Hampton's lawsuit against Bevin over firings heads to court 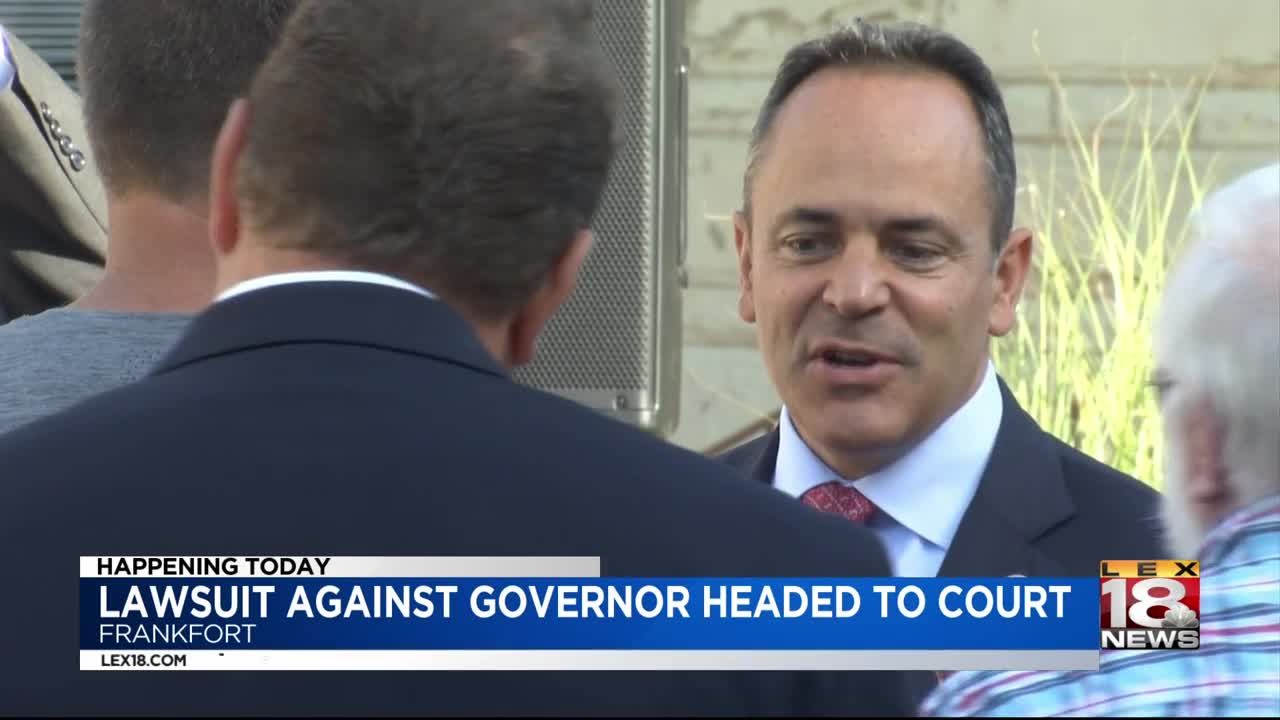 FRANKFORT, Ky. (LEX 18) — A hearing is set for Monday in the extraordinary lawsuit filed by Lt. Gov. Jenean Hampton against Gov. Matt Bevin over the firing of two of her top staff members.

The lawsuit, filed in Franklin County Circuit Court, claims Bevin and his staffers illegally fired two top Hampton aides. Hampton's chief of staff, Steve Knipper, was fired in January, and her deputy chief of staff, Adrienne Southworth, was dismissed in May.

The suit states that only Hampton has the right to hire and fire people serving her office. Hampton is seeking to have both Knipper and Southworth restored to their positions.

"I think that Jenean Hampton is just one more person that this governor has tried to bully, and he can't get along with anyone including his own lieutenant governor," Beshear said. "And the fact that he would authorize the firing of her staff and then refuse to be honest about it, because everybody, all your viewers know that the lieutenant governor's staff is not going to be fired without the governor's permission."

Bevin, for his part, has worked to downplay the firings and lawsuit.

"There is a process for all these things, Including this. And that's why this is a non-issue," he said. "I know you're so excited at the idea of making this into something. It's nothing."