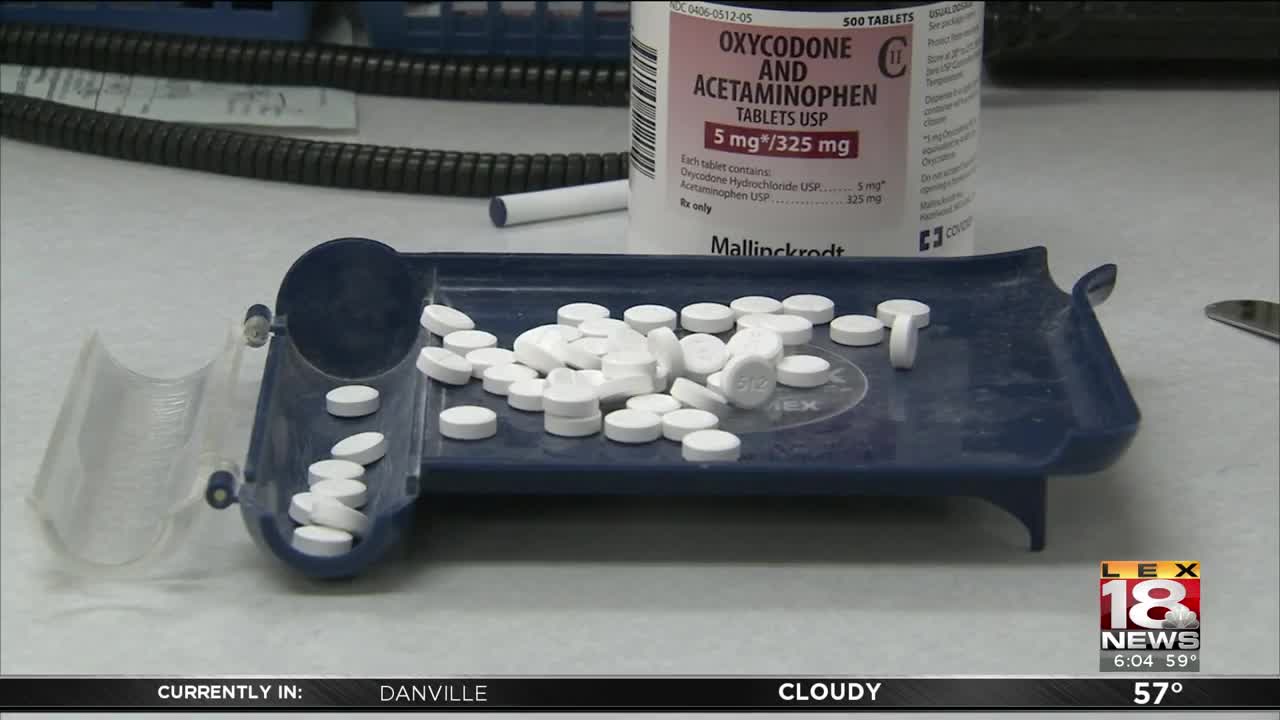 (LEX 18) — Purdue Pharma, the maker of OxyContin, wants a judge to stop all lawsuits against it. The company says if they continue, it will get rid of all assets it wants to use in a settlement.

There are roughly 2,600 lawsuits against the company, claiming it played a significant role in the opioid epidemic.

Purdue Pharma says stopping the lawsuits would not cause much harm to the states suing members of the owners, the Sackler family.

Attorneys general for 25 states and lawyers for more than 500 local and tribal governments have asked a judge to let the lawsuits move ahead.

However, the company says if the owners face litigation, they may not be willing or able to pay the $3 billion to $4.5 billion they have said they would contribute to a settlement.

Meanwhile, Gov. Matt Bevin has joined in on the issue. He's calling out Attorney General Andy Beshear in a new campaign ad, claiming Beshear didn't fight for a bigger payout from Purdue Pharma. Bevin says Beshear settled for less than 10 percent of the amount the company recently agreed to pay Oklahoma.

Beshear was not attorney general at the time of the settlement.

Beshear's campaign is fighting back, saying he is the most aggressive attorney general when it comes to going after drug manufacturers.