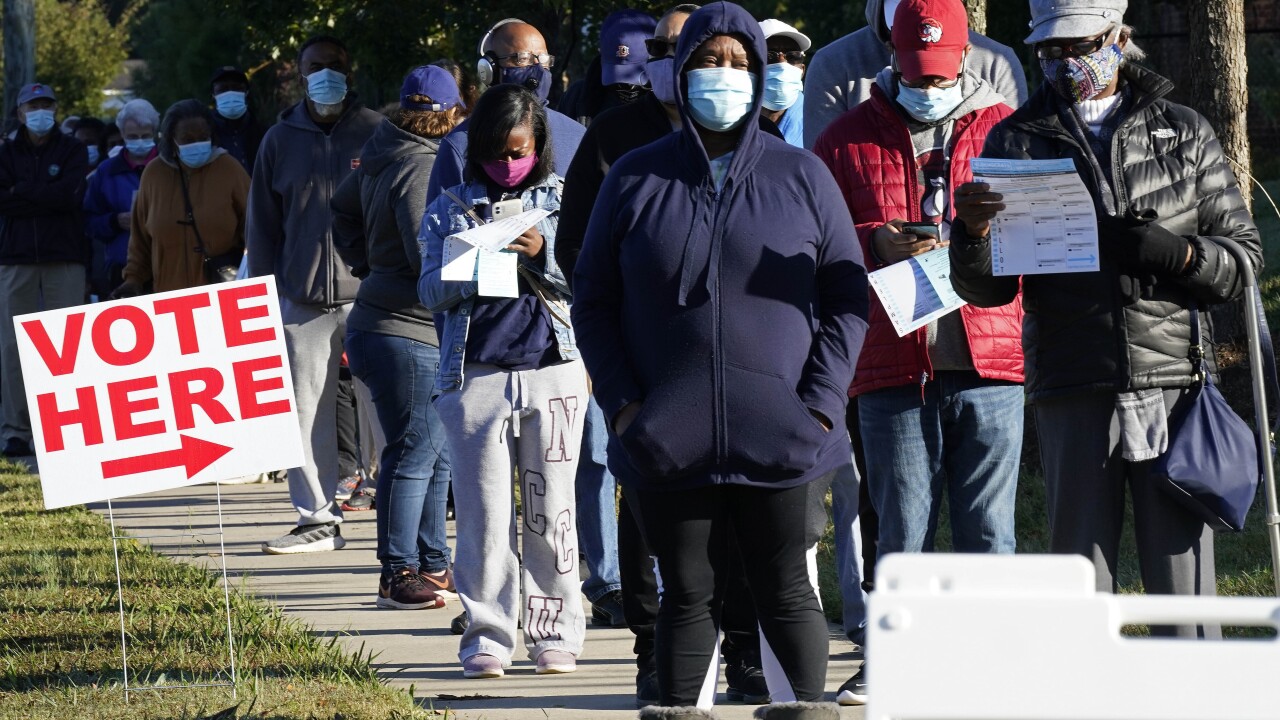 A record-setting amount of early voting has changed the 2020 election.

Experts predict there may be higher turnout in this election than in any presidential contest since 1908.

Democrats so far are overwhelmingly more engaged than Republicans.

That does not necessarily mean Democrats will win the election because most Republicans are expected to vote on Election Day.

President Donald Trump has persuaded many of his voters to avoid mail voting that has fueled much of the early turnout.