Strike against GM continues despite negotiations 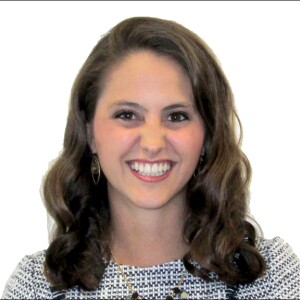 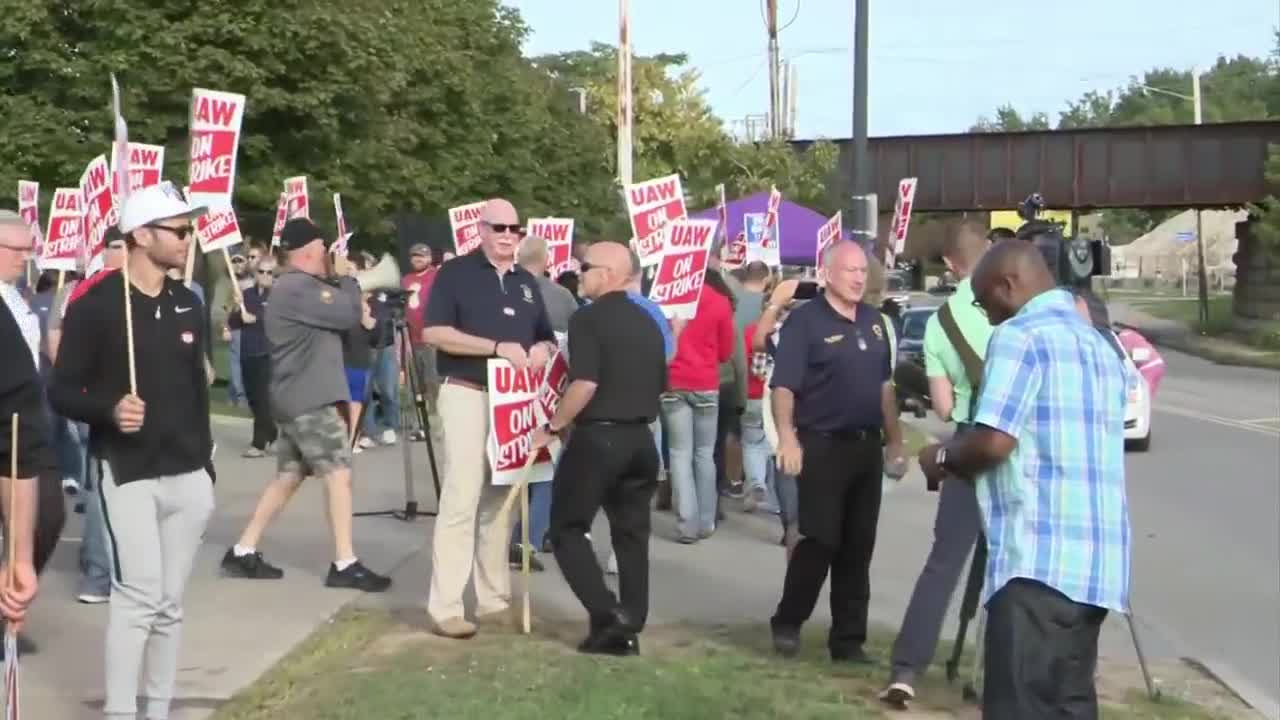 LEXINGTON, Ky. (LEX 18) — Despite 14 days of negotiations, the United Auto Workers' strike against General Motors continues, becoming one of the longest strikes in decades.

According to CNN, it also is the largest strike since 2007, and that strike was also at GM.

Sunday marked the 14th day of straight talks as more than 30 facilities strike across the country.

Union workers on strike receive only $250 a week -- a far cry from about $30 an hour veteran workers usually earn.

According to the Anderson Economic Group, GM is loosing about $25 million a day during the strike.

The grounds the two parties disagree on include profit sharing, job security and GM's use of temporary workers.