Asteroid headed for Earth the day before Election Day 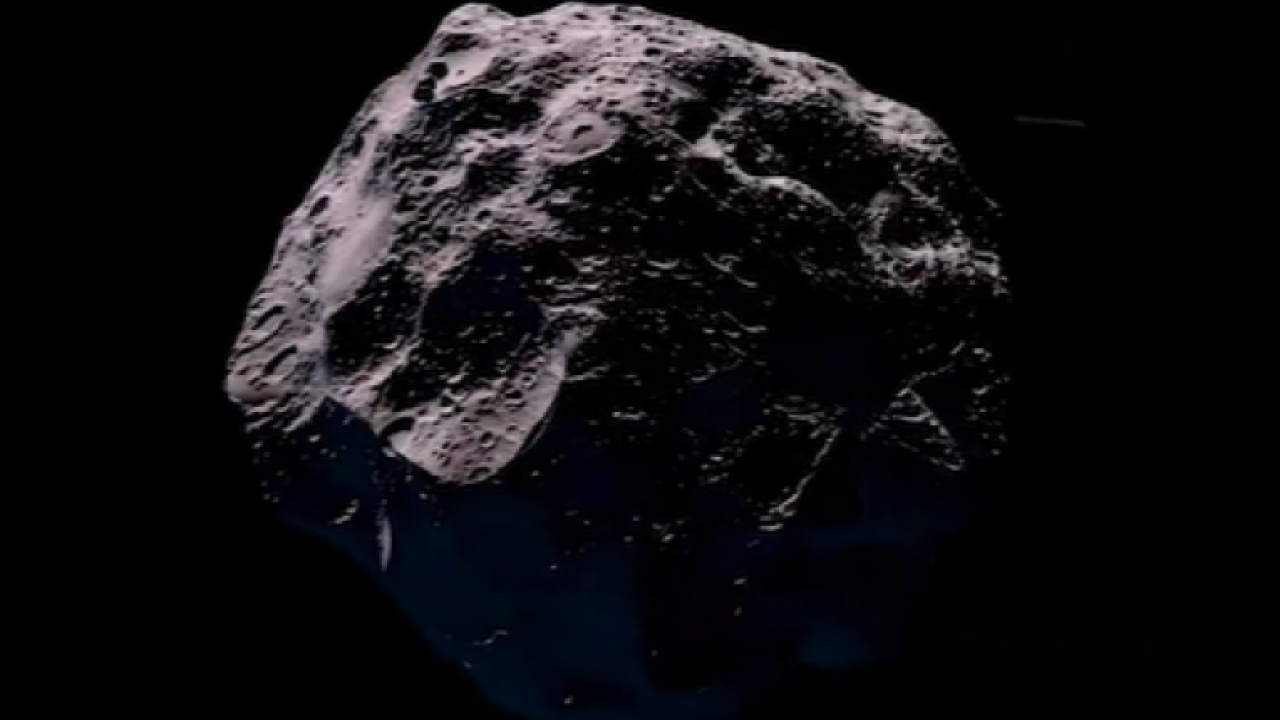 Scientists say they recently spotted an asteroid expected to zoom uncomfortably close to earth on the day before Election Day.

LEX 18 — Scientists say they recently spotted an asteroid that will travel uncomfortably close to Earth the day before Election Day.

The asteroid, known as 2018VP1, is roughly 6.5 feet in diameter and is expected to buzz Earth on November 2, according to the Center for Near Objects Studies at NASA’s Jet Propulsion Laboratory.

The space agency says that there could be three potential impacts, but “based on 21 observations spanning 12.968 days," there is just a 0.41% chance of the asteroid hitting us.

This article first appeared in the New York Post.