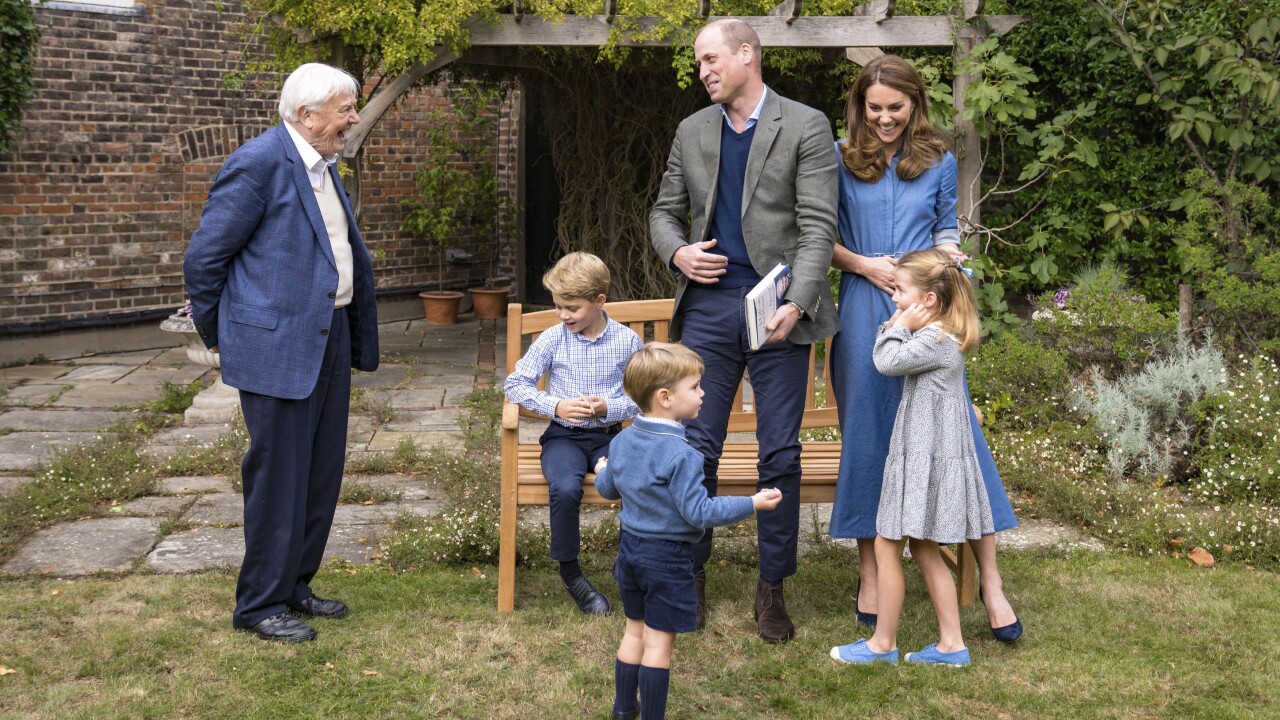 Photos released by the palace showed the 7-year-old prince looking intrigued as he looked at the tooth from a carcharocles megalodon, a species that lived more than 3 million years ago and was three times the size of modern great white sharks.

Attenborough, 94, found the tooth during a family holiday to Malta in the late 1960s. The film, "David Attenborough: A Life on Our Planet," is a personal reflection on his career as a naturalist and the changes he has seen during his lifetime.