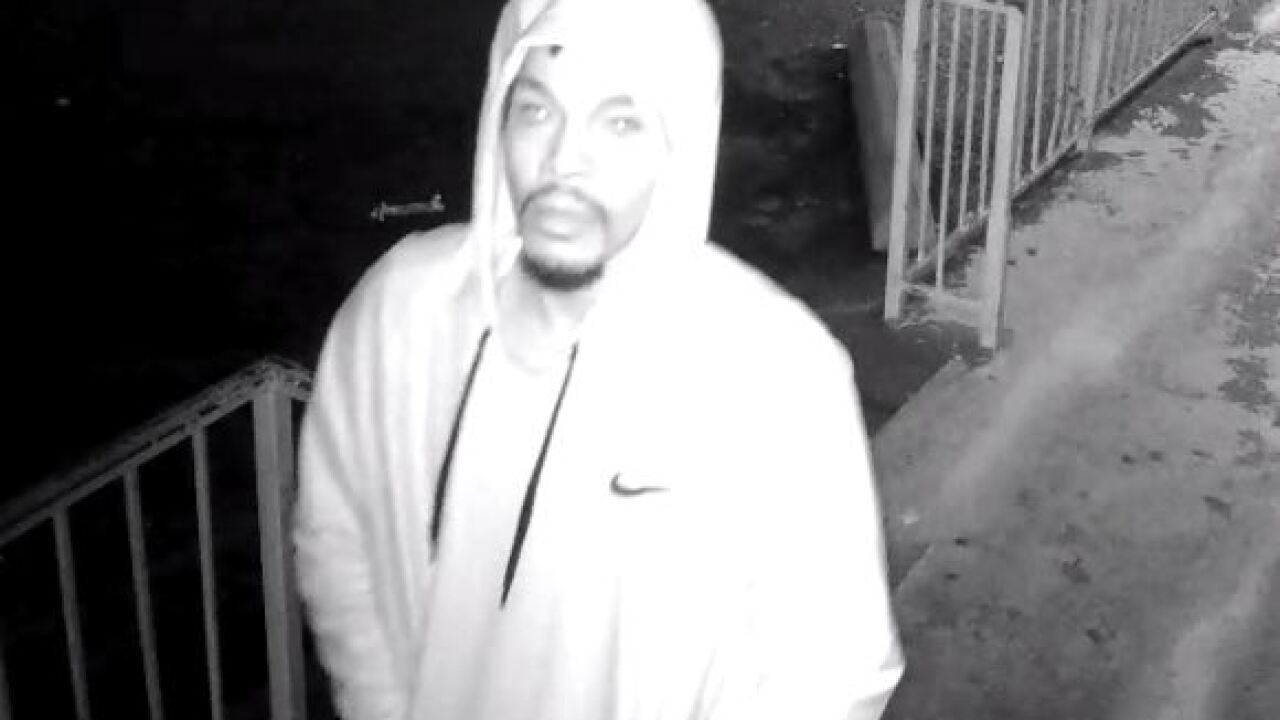 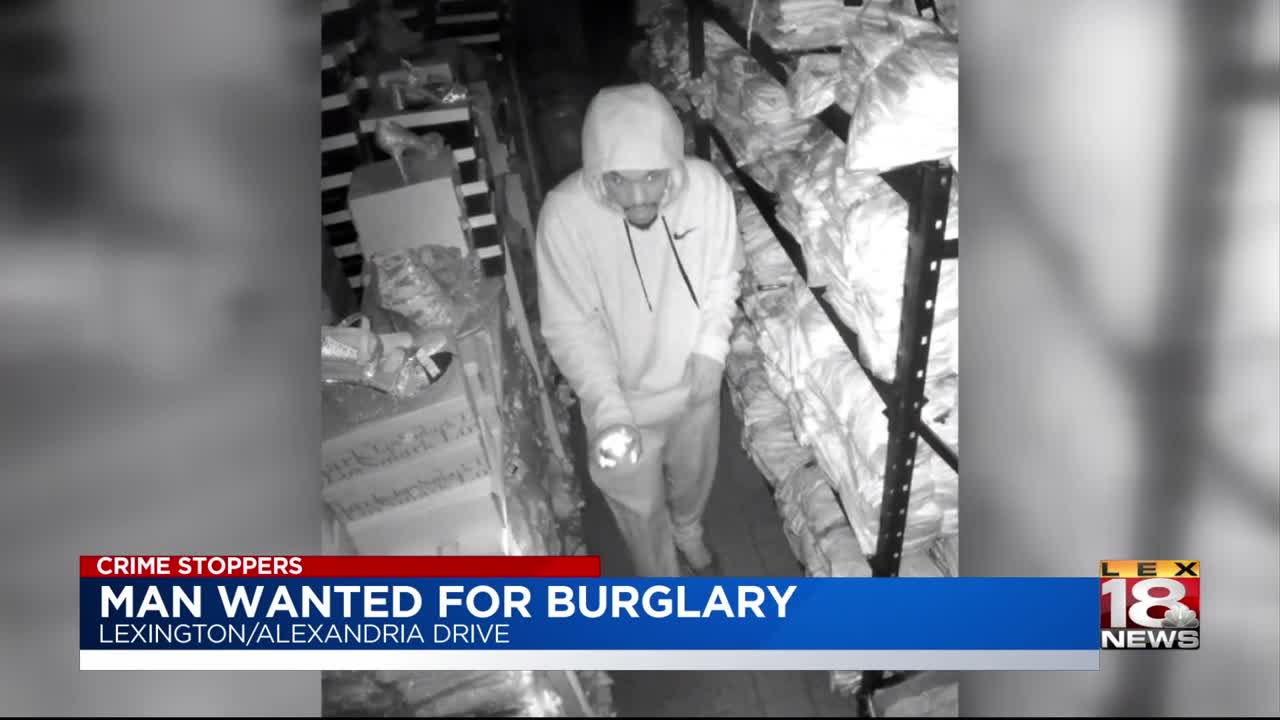 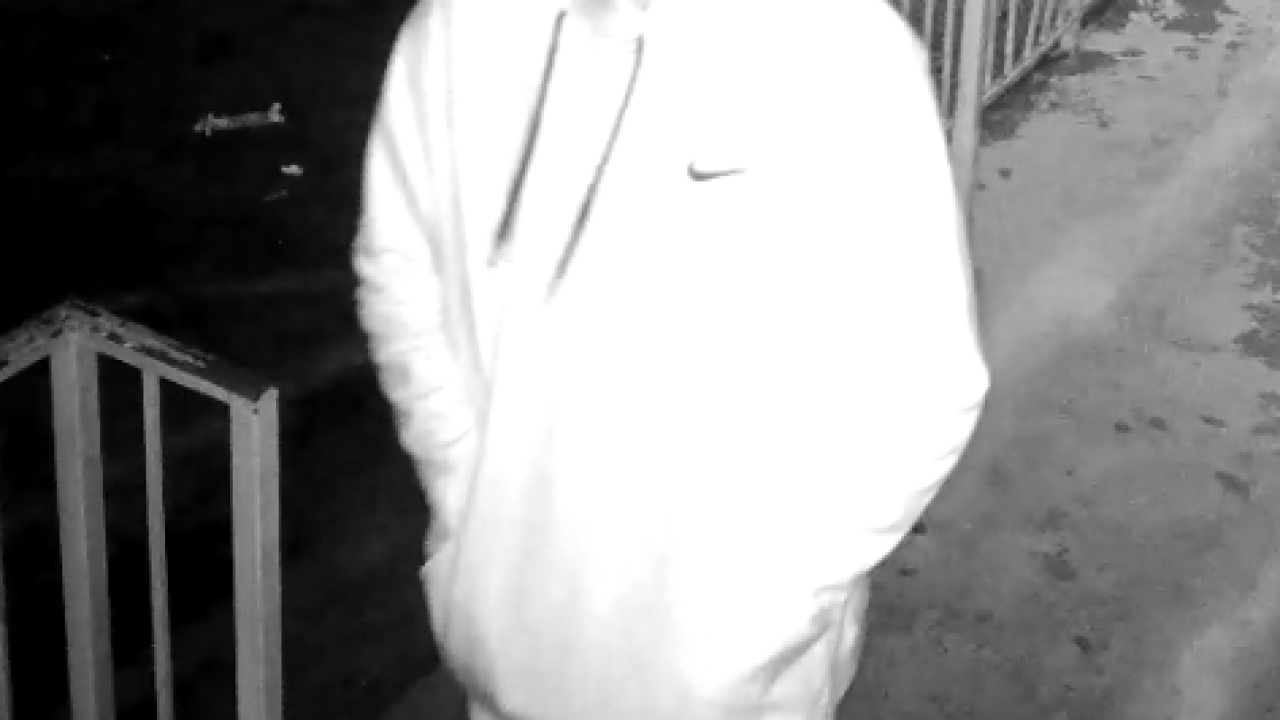 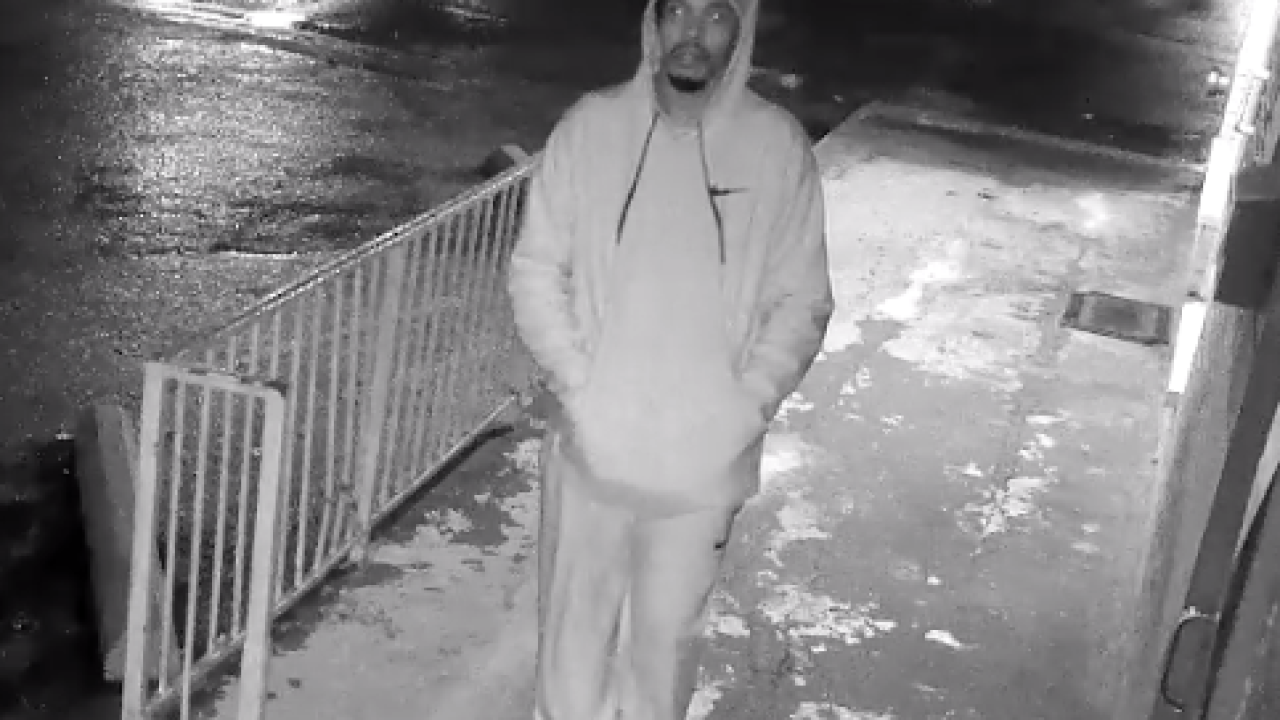 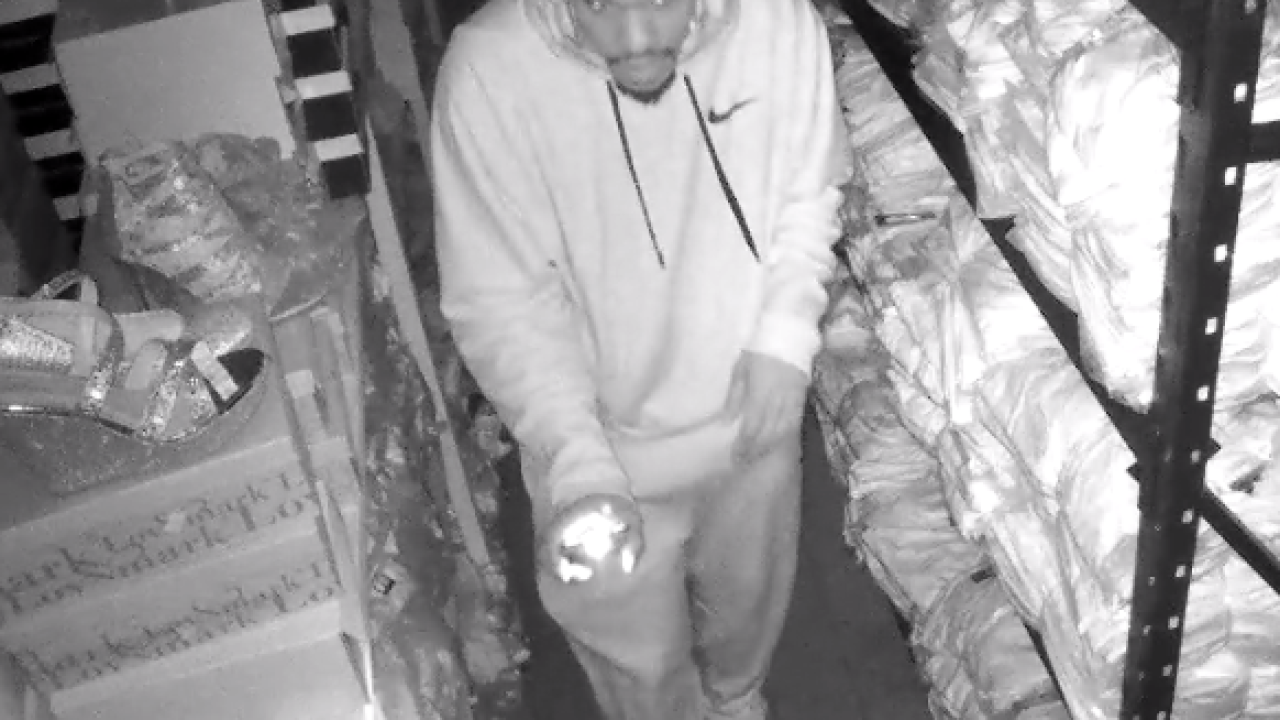 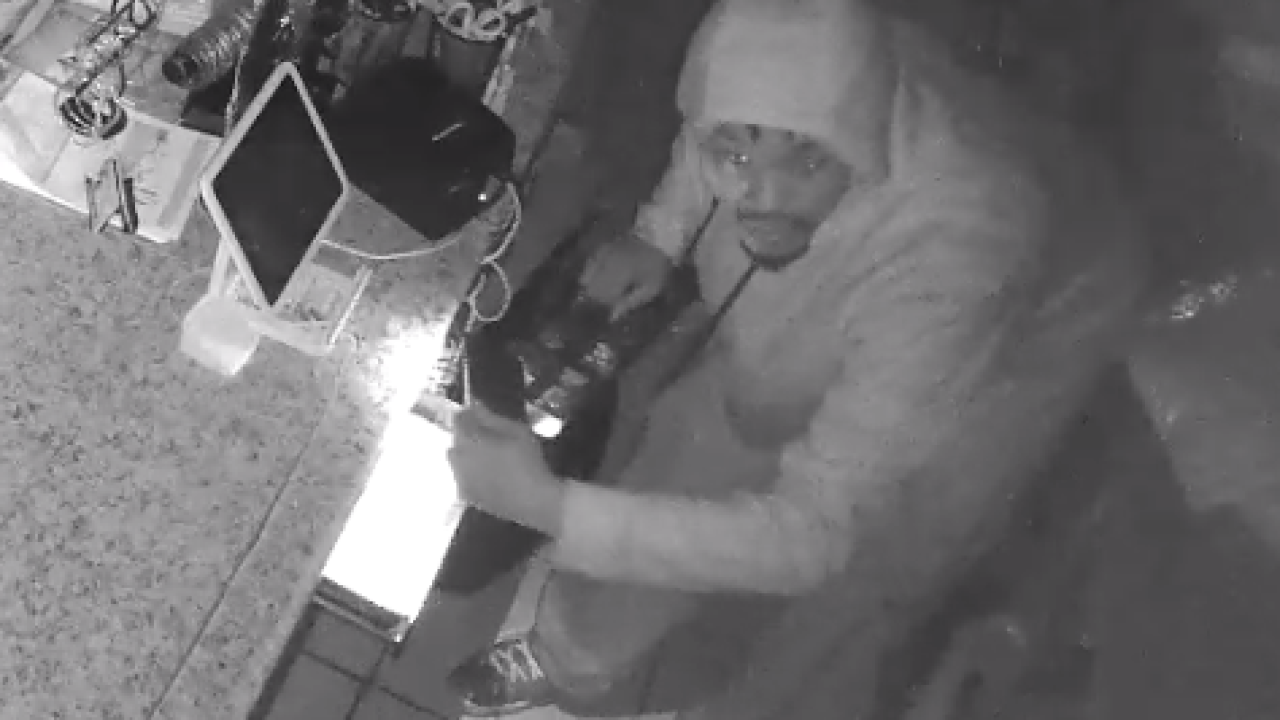 LEXINGTON, Ky. (LEX 18) — Lexington Police are searching for a man seen on surveillance video during a burglary at a local business.

The owner of Creations by Cindy came into work on Oct. 16 and found that there was money missing from the cash register, as well as merchandise missing. Detective Mark Thomas said the thief was able to get hats and shoes.

Thanks to surveillance video, the owner and Lexington Police started piecing the details together. They saw a man on surveillance footage outside the front door, but once he saw the sign about the cameras, Thomas said the man left.

"He goes around to that back door, and that's where he's going to have the most concealment to gain entry with making the least amount of noise," said Thomas. "So he brought with him, a pry bar he was able to use that to gain entry into the back."

Police said the man left after taking several hundred dollars in cash and merchandise from the business and he will face a criminal mischief and burglary charge. Before he can be charged, police need the public's help finding him.

"I try to tell them this is not snitching or reading somebody out, this is trying to reach out and stop somebody. It's basically self destructing," said Thomas. "It's somebody that is suffering from an addiction and they truly are suffering and so we want to try to get them out of that cycle of life. And we want to get them into something healthier."

*Crime Stoppers offers a cash reward for information leading to an arrest. You can leave your tip by calling the anonymous tip-line at: 859-253-2020. You can also text your tip to “CRIMES” (274637) by adding “LEX PD” along with your tip.