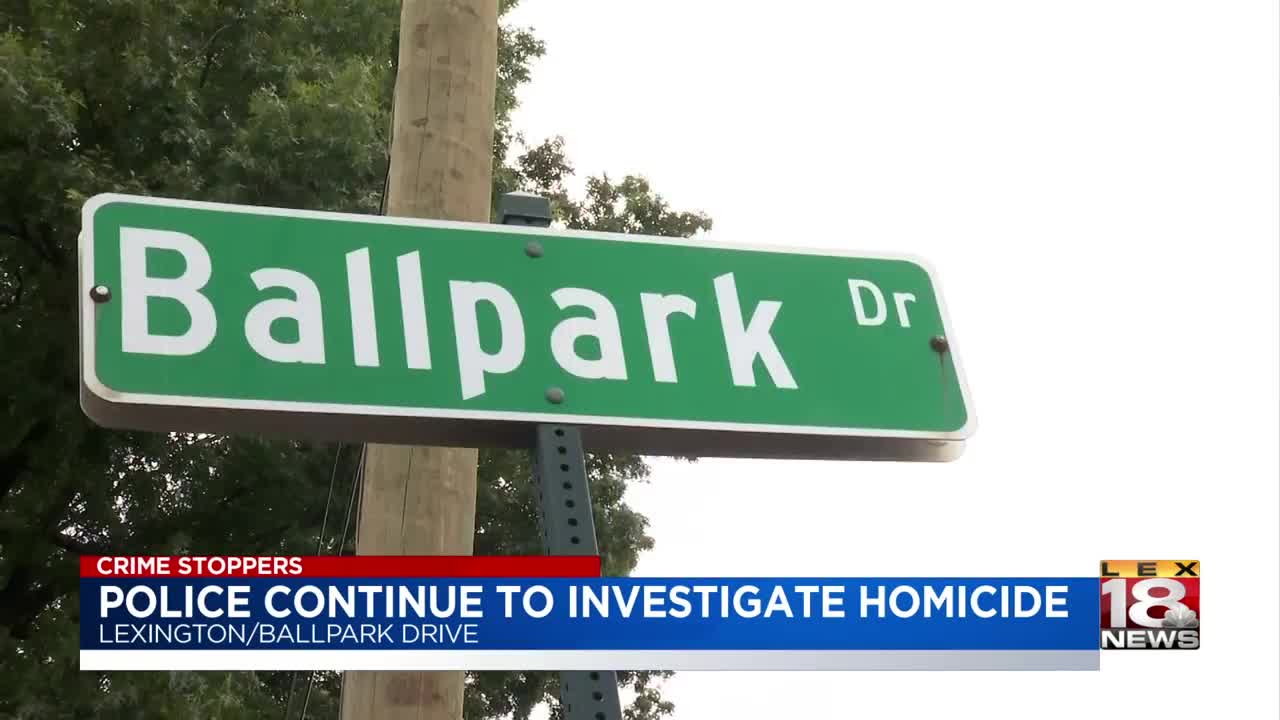 LEXINGTON, Ky. (LEX 18) — A Lexington's man's death remains unsolved as police try to piece together clues that might lead them to find a person of interest.

The death of Earl Parvin remains a mystery to Lexington police. His body was found on July 11 on Ball Park Drive, at least several hours after he was killed.

Parvin had been found with a single gun shot wound, which cost him his life. Parvin lived in Lexington, was married and had a daughter, who currently lives in Hawaii.

At this time, police lack the information needed to make a connection to domestic violence instances over the years and his death. The case is further complicated as officers don't think the shooting took place at Ball Park Drive, or even near that location.

"We investigate things in conjuction with the coroner's office as well, and they were able to confirm some of the investigator's findings and determine, that we believe, there's a likely probability that he was not killed her in the roadway. He was killed at some other location, and then his body was deposited here on the street," said Detective Mark Thomas with the Lexington Police Department.

Thomas added that any kind of information at this point would be very welcomed because police do not have a weapon or person of interest to go on.

Crime Stoppers is offering a cash reward for information that leads to an arrest. Call the anonymous tipline at (859) 253-2020.