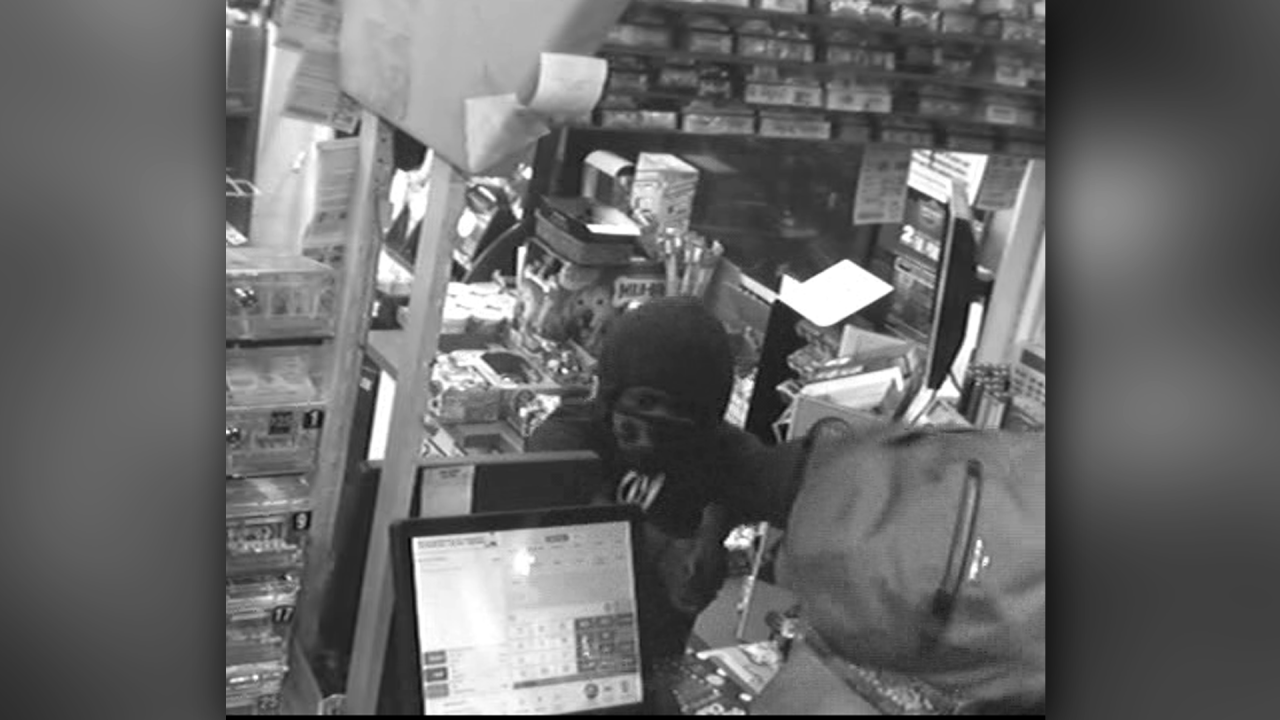 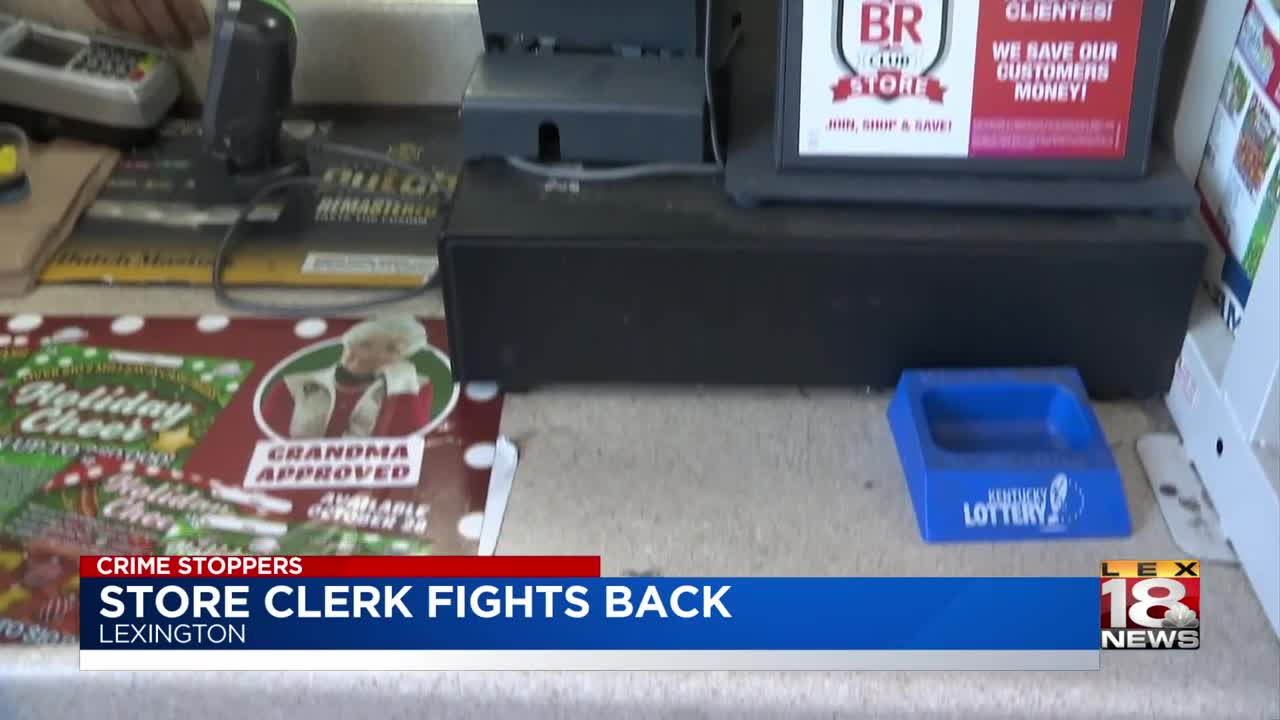 Police say when two masked and armed men entered the store, the clerk fought back.

It started as a typical night for store manager Ankit Patel.

“I'm ready for a customer you know? And he just come in and say 'give me all money.' And when he show me the gun I just run out from the register,” said Patel.

Police say back on Nov. 11 around 10:45 p.m., two robbers entered the store on the 1400 block of Anniston Drive carrying handguns. One appeared to be on the lookout, the other approached Patel, who took off from the register.

“I go to the corner and he come near to the corner, and after that I have no choice. So, I just jump on him,” said Patel.

Patel said he called for help to another employee who was working in a back room. At some point during the struggle, a shot was fired. Luckily, no one was hit, and the robbers took off.

“We do want people to take ownership and accountability of the neighborhoods they live in. We want them to call us to report crime, but at the same time, there are certain situations and certain circumstances it's just better to give them the money,” said Lexington Police Detective Mark Thomas.

Police said they generally tell people to comply with an armed robber, though Patel said he was cornered.

Investigators and Patel are both now working to get these individuals caught.

“It's not about me, it's about whole community. It's like if they can rob me, they can rob anybody, you know,” said Patel.

Police are asking for help from the community to identify the men shown the surveillance pictures.

You could get a reward if you have any information that leads to an arrest in this case. If you recognize the men you can call 859-253-2020, or text your information, to "crimes." and put "LEX PD" in the message, along with the information.