Police: Elderly Georgetown man robbed, beaten inside his own home 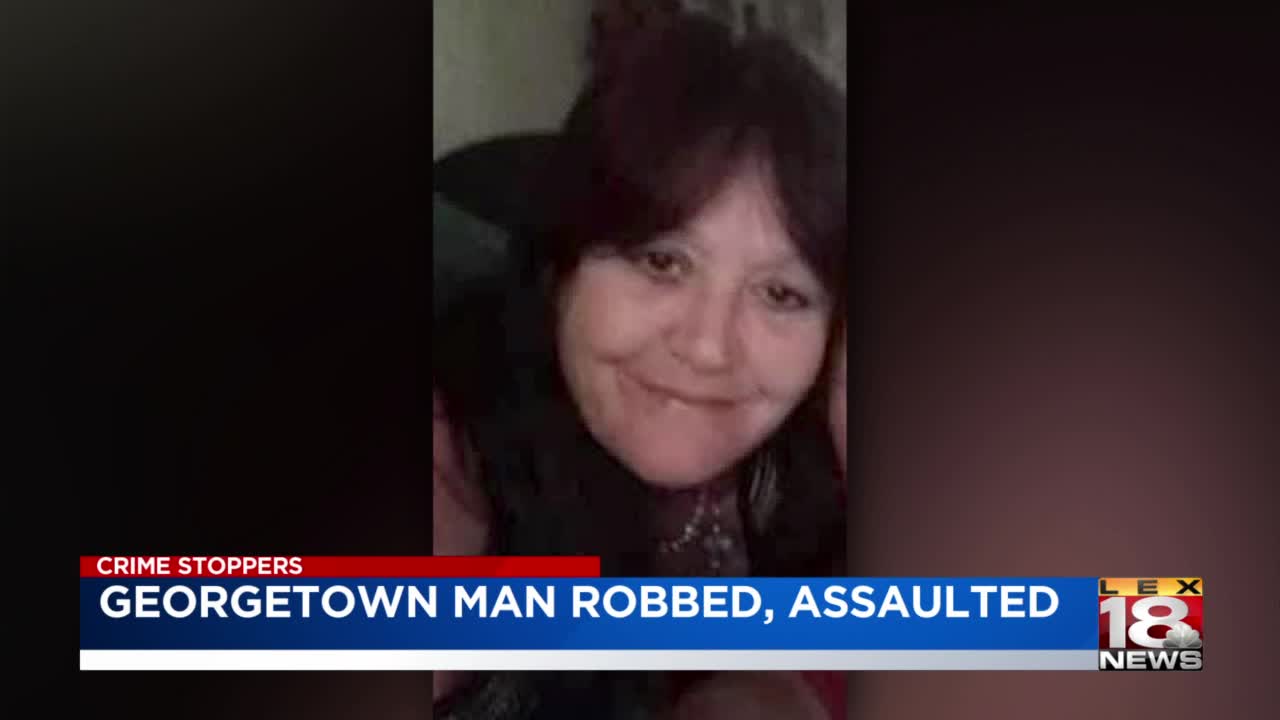 An elderly Georgetown man was robbed and beaten inside his own home, and police say he knew one of his assailants. 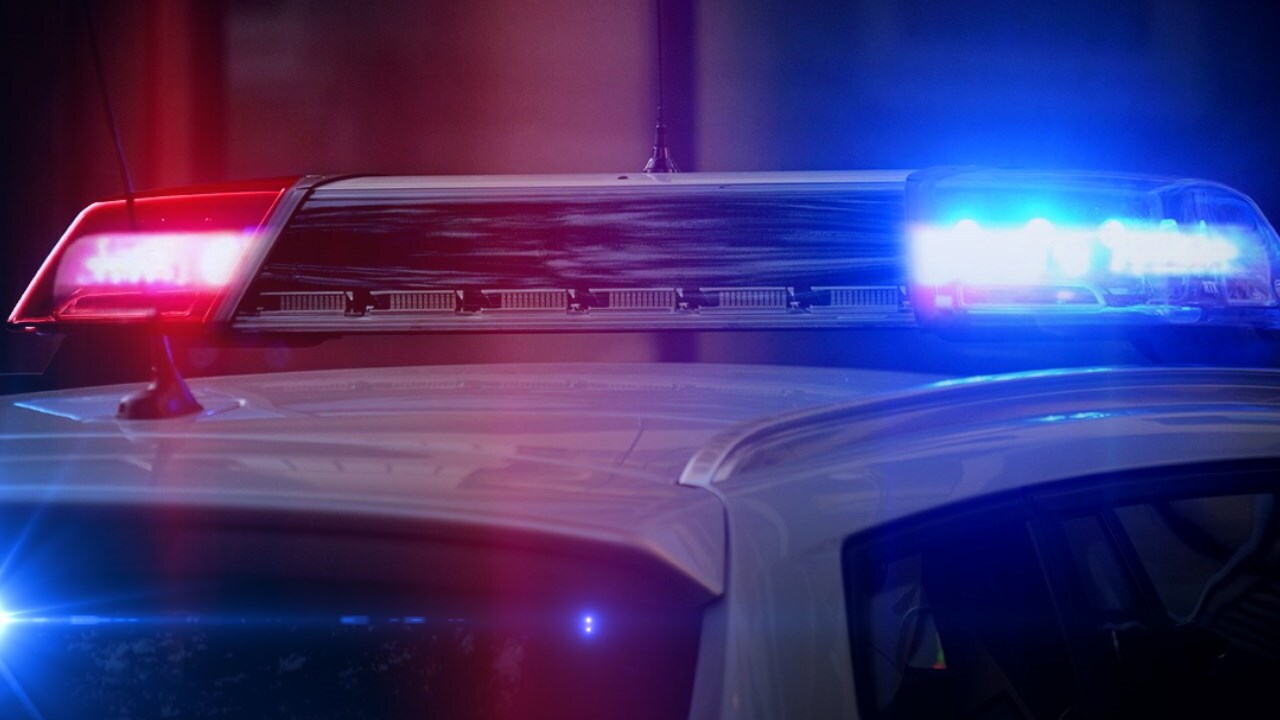 GEORGETOWN, Ky. (LEX 18) — An elderly Georgetown man was robbed and beaten inside his own home, and police say he knew one of his assailants.

Police are asking for your help as they look for Carol Moore and the man she was with when they entered the victim's home on the morning of August 25th. According to police, Moore was the victim's caregiver and had a key to his home.

Police have no reason to believe there was a disagreement before the assault.

"We know it was their intent because they were only there for about 30 seconds," said Detective Anthony Delimpo of the Lexington Police Department. "They came straight in. Mr. Warner heard them come in the middle of the night. They went right to his right front pocket took his money, and proceeded to beat him, causing fractures to his face, bruising to his arms and his neck."

Police are concerned that Moore could be providing care to other elderly members of the community.

Crime Stoppers is offering a cash reward for information leading to an arrest. You can call the Crime Stoppers tipline at (859) 253-2020.