3 men accused in fatal Lexington shooting due in court 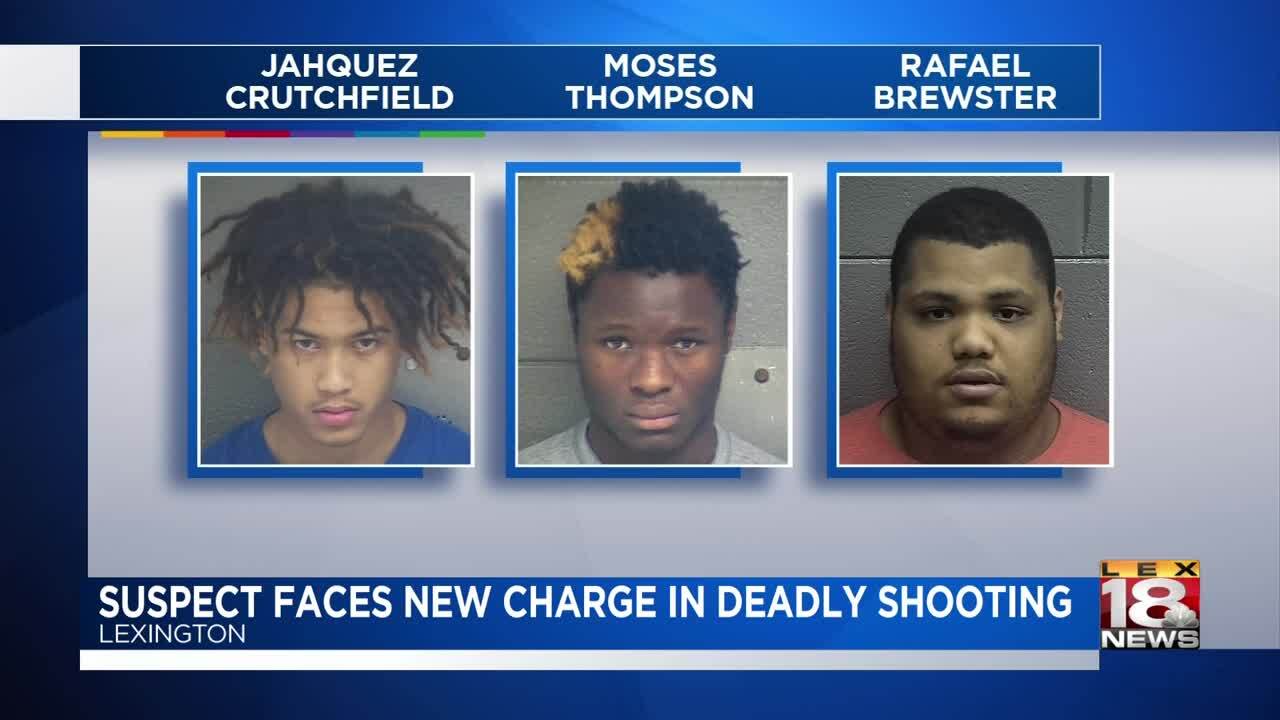 LEXINGTON, Ky. (LEX 18) — Three Georgetown men accused in connection with a fatal shooting in Lexington are scheduled to be arraigned.

Police were called out about 10:45 p.m. on September 3 to reports of a shooting in the 200 block of East Reynolds Road. Shelby was found with a gunshot wound and was taken to the hospital, where he died days later.

Investigators said the suspects killed Shelby in a dispute of drugs. Scott County and Georgetown police arrested the men, who were being held in the Scott County Detention Center.