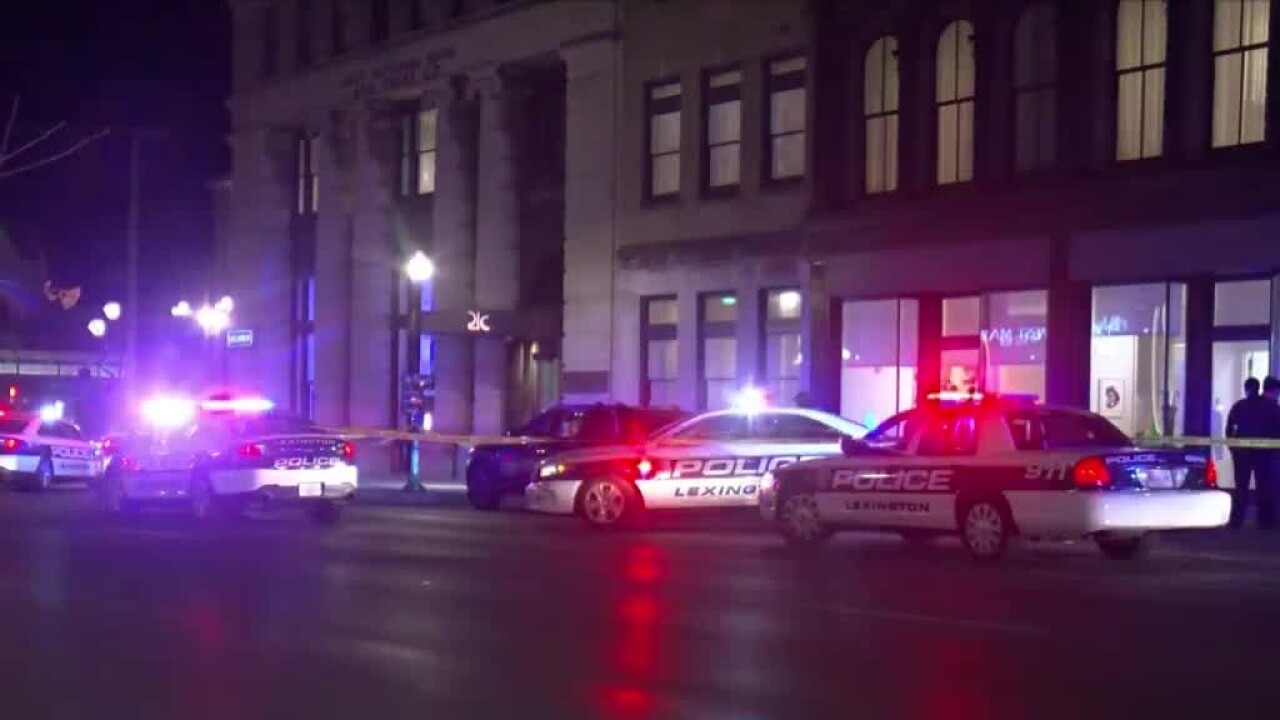 Police say it happened at about 12:45 a.m. Friday near West Main Street and Upper Street. Officers were reportedly on another call in the area when they heard several gunshots. When they got to an alley near the 21c Museum Hotel building, they found the victim in a back parking lot.

No suspects have been identified at this time, but police are interviewing witnesses and trying to look at surveillance video from that area.