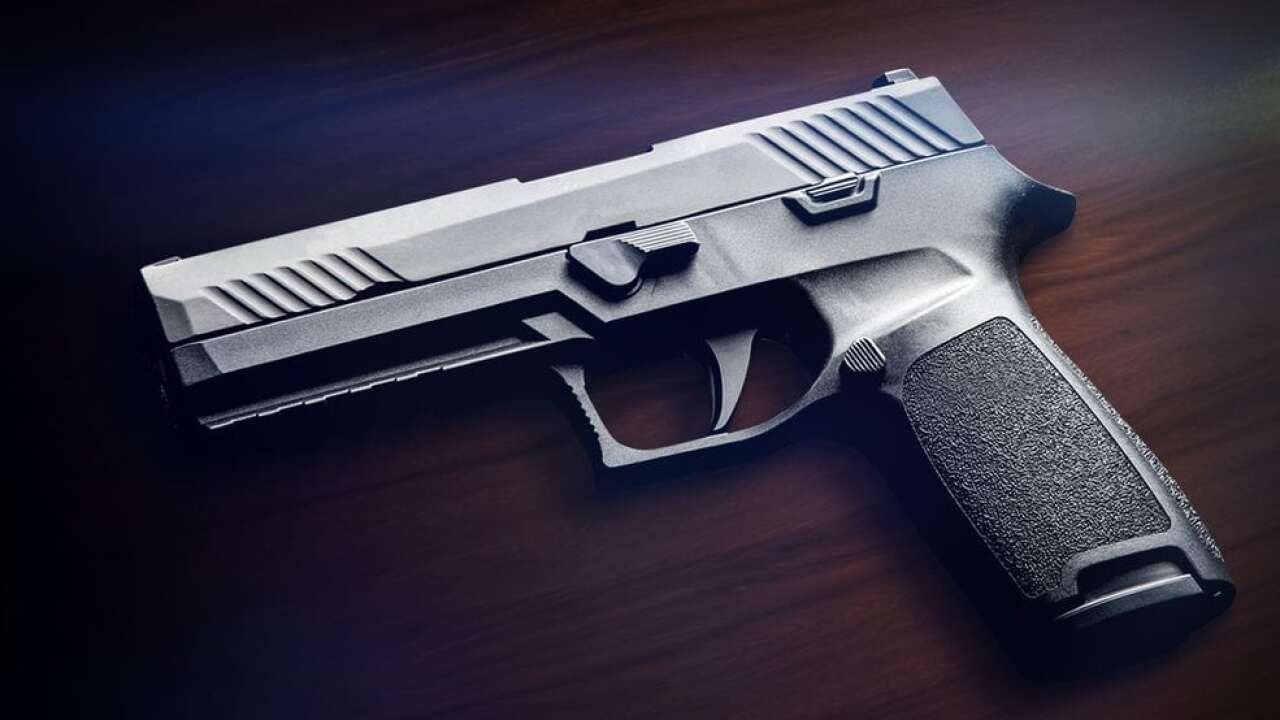 DANVILLE, Ky. (LEX 18) — Officers in Danville found a victim with a gunshot wound to the arm after investigating an apartment that had been hit with gunfire.

In a news release, Danville officers said that they responded to Magnolia Place Apartments on East Main Street around 9:23 p.m. Tuesday. Windows of an apartment had been hit by gunfire.

A man living in the apartment was downstairs in the living room when a round entered the kitchen window.

Police said a woman there was in an upstairs bedroom, lying in bed, when a round entered the bedroom window. The bullet missed the woman.

While investigating, officers found a victim outside of the apartment complex with a gunshot wound to the arm. He was transported to Ephraim McDowell Regional Center for treatment of non-life-threatening injuries

The victim, 20-year-old Adarius Crumble, of Danville, was not associated with the apartment hit by gunfire and it was believed he was shot while outside at a neighboring apartment complex.

The occupants in the apartment were not injured.