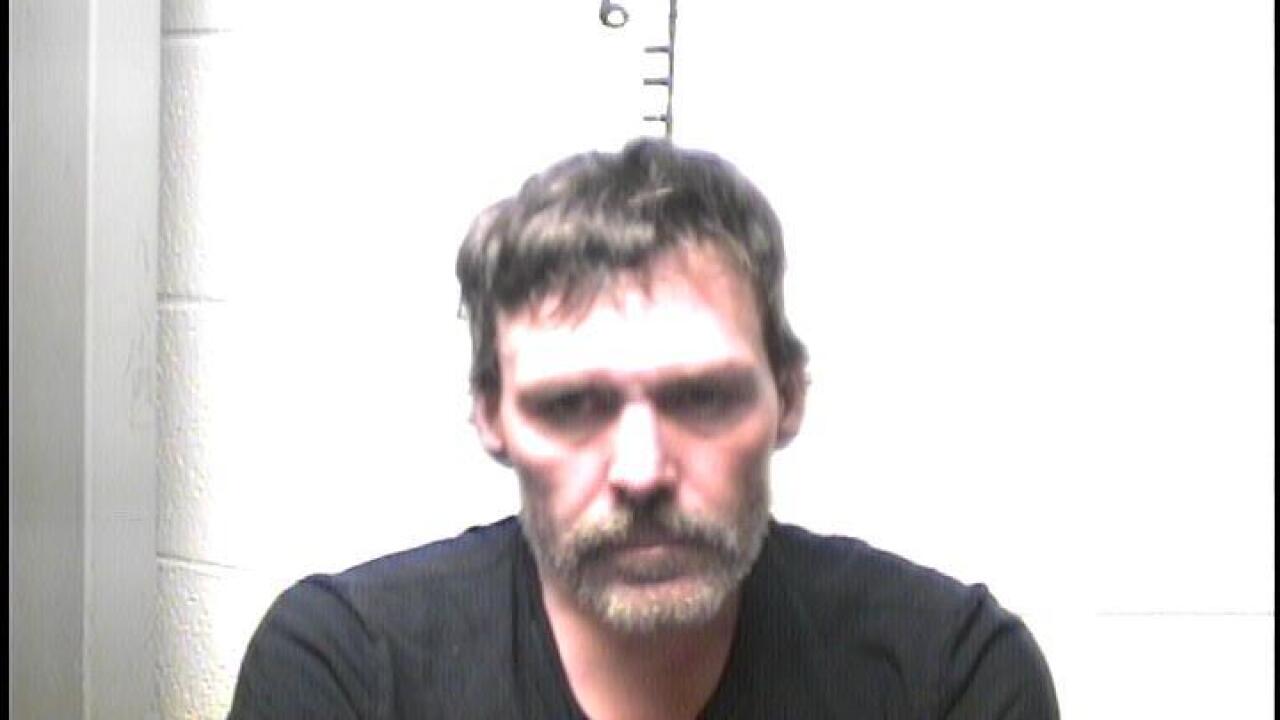 LETCHER COUNTY, Ky. (LEX 18) — Police in Letcher County arrested a man who they accused of fatally shooting his own brother.

Kentucky State Police troopers found 40-year-old Timothy Profitt dead early Tuesday morning inside a home on Cane Hollow Road in the Colson community. Police said he had been shot in the abdomen.

Troopers arrested 44-year-old Eddie Ryan Profitt and charged him with murder in the case.

Police said both men lived in the residence. It was not clear what lead to the deadly shooting.