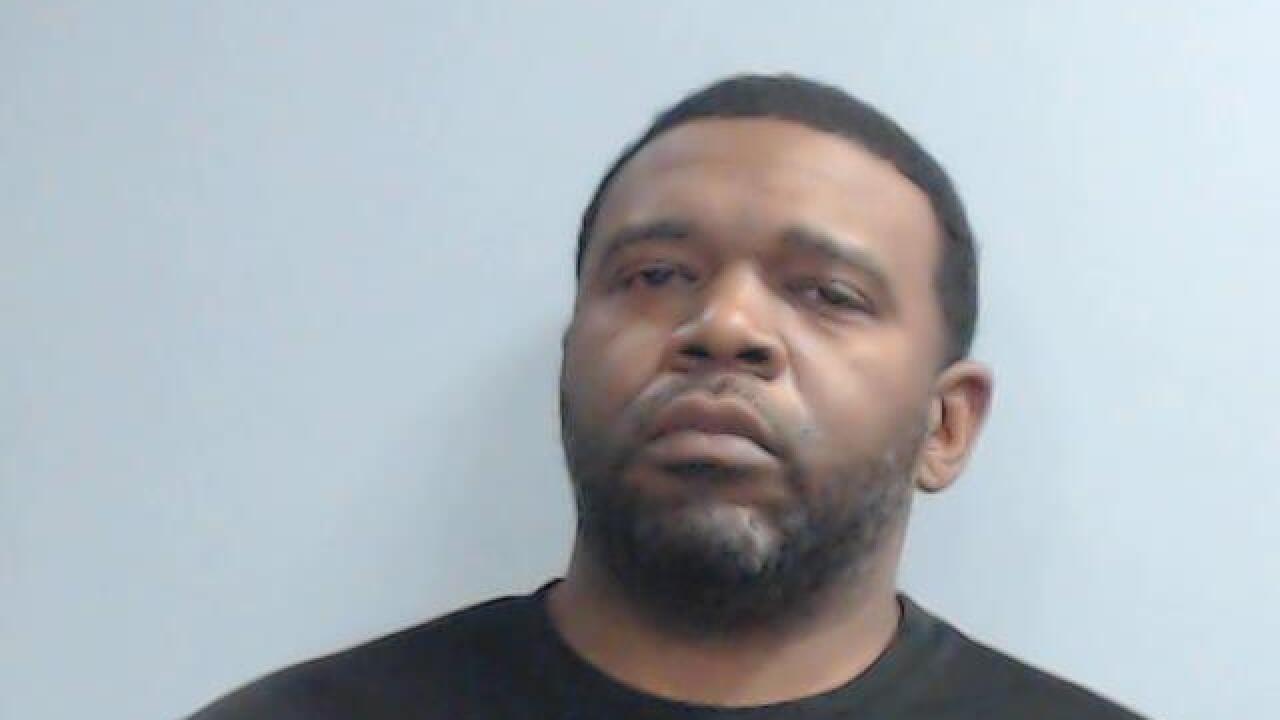 LEXINGTON, Ky. (LEX 18) — A Detroit man was charged in connection with a double homicide that occurred in Lexington.

Antonio T. Gaskin, 43, was arrested Tuesday by the U.S Marshals Service with assistance from Frankfort Police and the Franklin County Sheriff's Office.

He was charged with the deaths of Marquis Harris and Sharmaine Carter. They were found dead in an apartment building in the 1300 block of Alexandria Drive on October 16.

Gaskin was taken into custody without incident in Frankfort and charged with two counts of murder and one count of failure to report a death. He was being held in the Fayette County Detention Center.