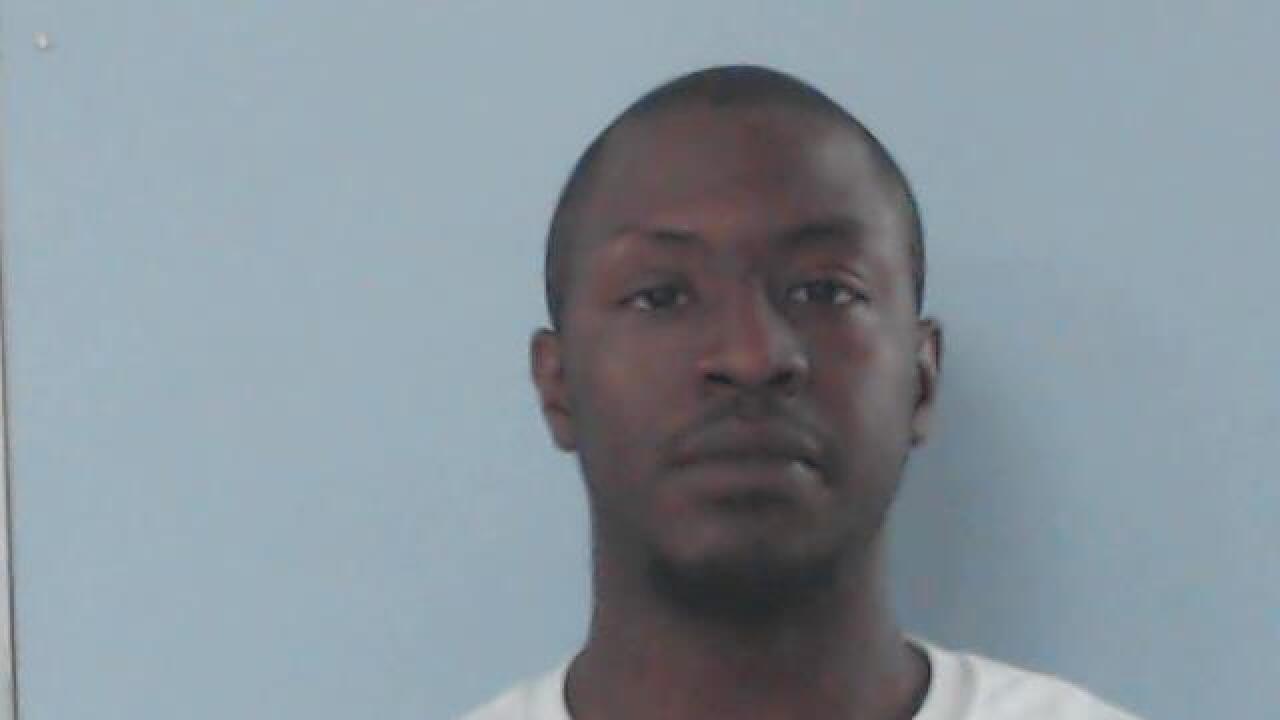 Jameel Cox, 28, is being charged with murder, robbery and evidence tampering.

Early on Thursday, officers tried to serve a warrant at the Bryan Station Inn, but Cox wouldn't come out. A special response team was called in, and that is when Cox surrendered.

Cox is being held in the Fayette County Detention Center.