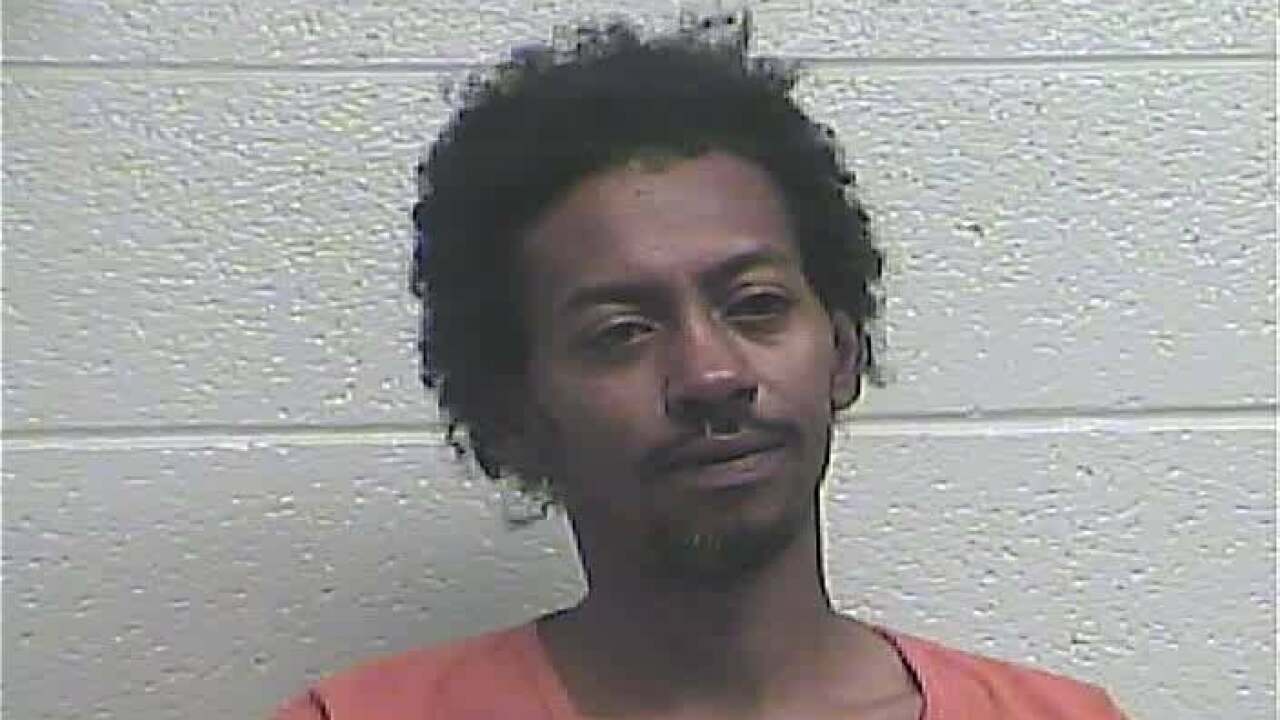 NICHOLASVILLE, Ky. (LEX 18) — A Nicholasville man is facing murder charges after police said he shot and killed a man on Tuesday night.

Police responded to the 800 block of Beauford Place in Nicholasville at 10:44 p.m. to find Mario Walls, 33, of Nicholasville, with a single gunshot wound to the abdomen. Walls died from his injury in the hospital Wednesday morning.

Police said they encountered Michael Walker, 45, of Nicholasville, at FiveStar near the area of the shooting shortly after midnight Tuesday.

Walker was identified as the suspect upon further investigation and taken to Jessamine County Detention Center.