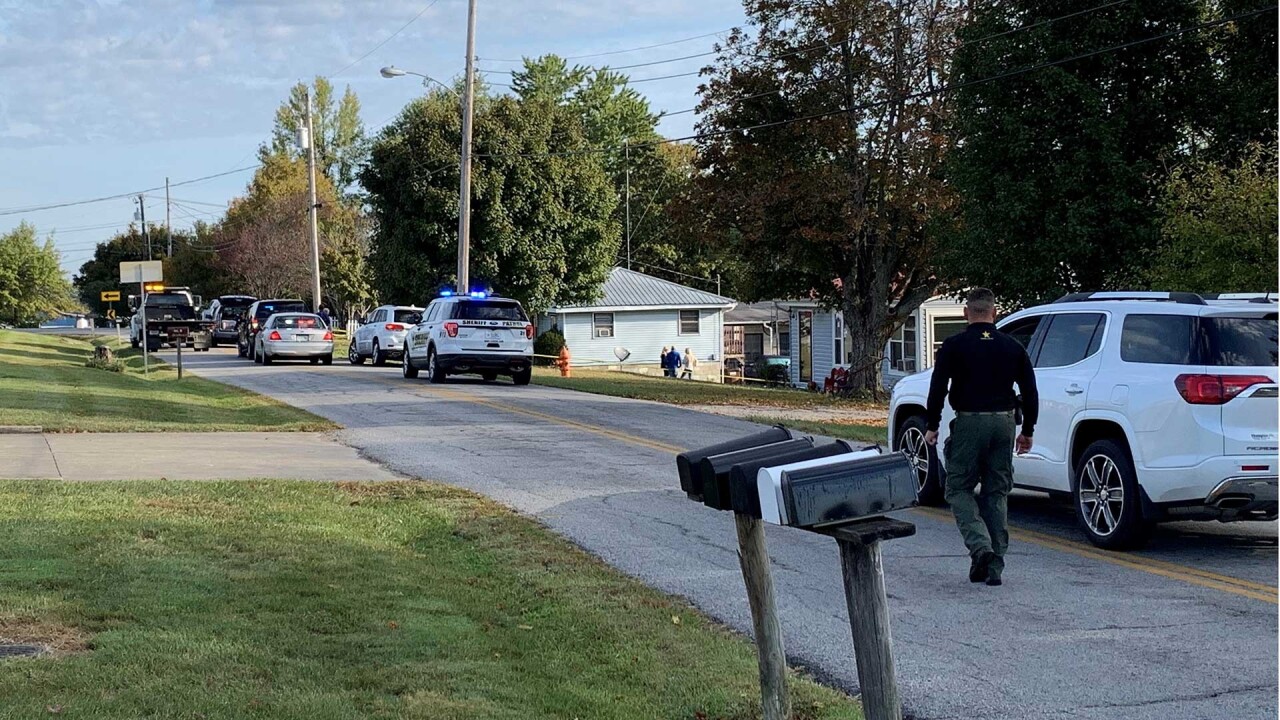 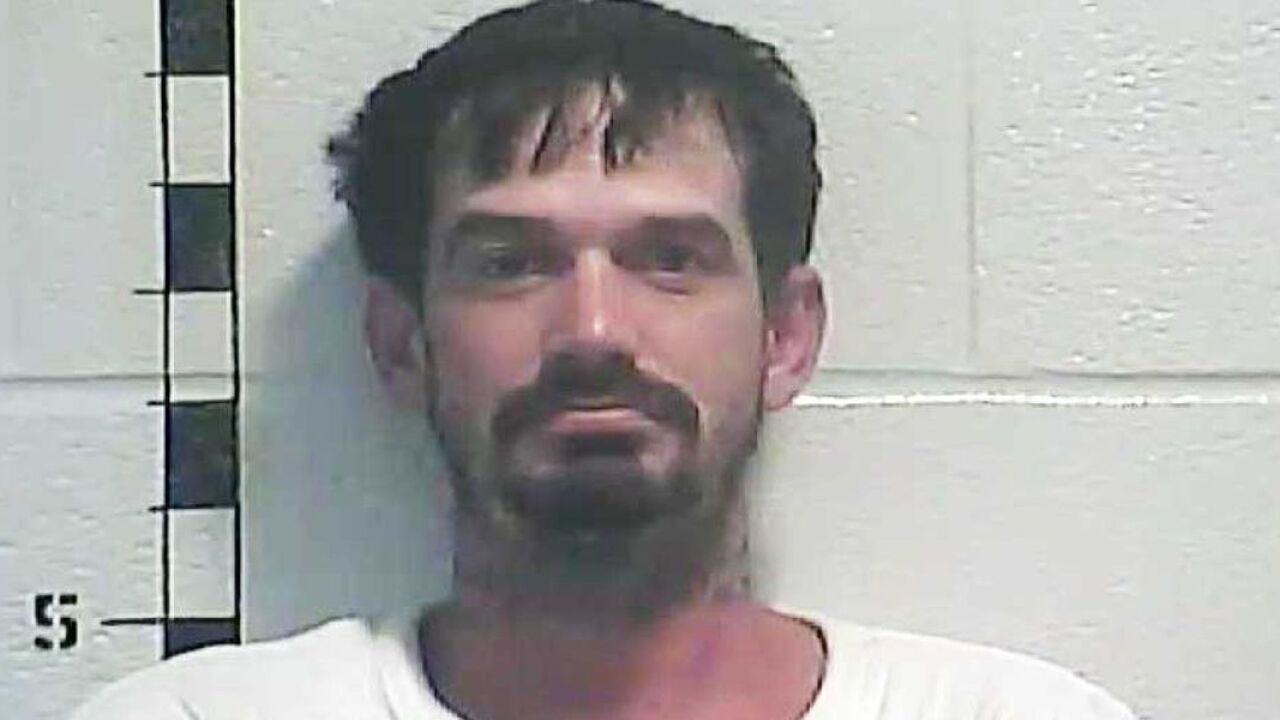 EMINENCE, Ky. (WAVE) — Authorities across Kentucky are looking for a suspect they consider armed and dangerous after linking him to a homicide in Eminence.

The Shelby County Sheriff's Office is looking for Terry Allen Whitehouse, 37. Whitehouse is thought to be with his wife who he kidnapped after committing murder.

Whitehouse had just been released on his own recognizance from Shelby County Detention Center yesterday after being arrested for violating an emergency protection order.

Police called to a home in Eminence, Ky. before sunrise on Oct. 10 found a man dead. The victim had suffered severe trauma to the head.

Sgt. John Bailey of the Eminence police said at the request of the Shelby County Sheriff’s Office, an officer was sent to a home on Jackson Road around 6:30 a.m. to perform a welfare check as part of a kidnapping case.

The officer, who was backed up by Henry County Sheriff’s Office deputies, found an adult man dead from apparent trauma to the head. The name of the victim has not been identified.

Eminence Det. John Dudinskie said at 6:37 a.m. his department was contacted by Shelby County after one of two women taken against their will from Eminence home early this morning by Whitehouse was released. Dudinskie said the woman released is the mother-in-law of Whitehouse, who said Whitehouse did not release her daughter, Melinda Whitehouse, 34.

An attempt to locate has been issued for a 2001 white Chrysler Town and Country minivan with Kentucky license 647 FPB. Anyone who sees the vehicle should call police.

Bailey said children in the home have been accounted and placed into the care of Child Protective Services.

The kidnapping investigation is a joint case between the Eminence police and the sheriff’s offices of Shelby and Henry counties.