Beshear believes voters will 'see through the rhetoric' 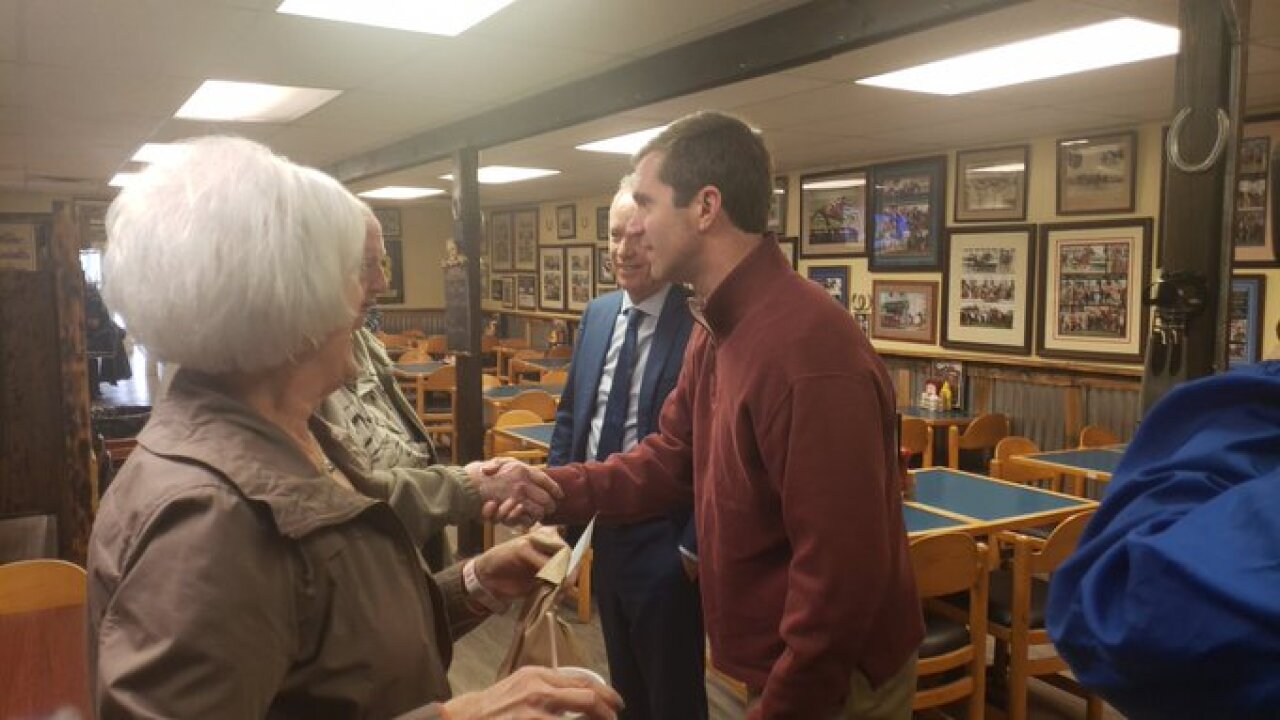 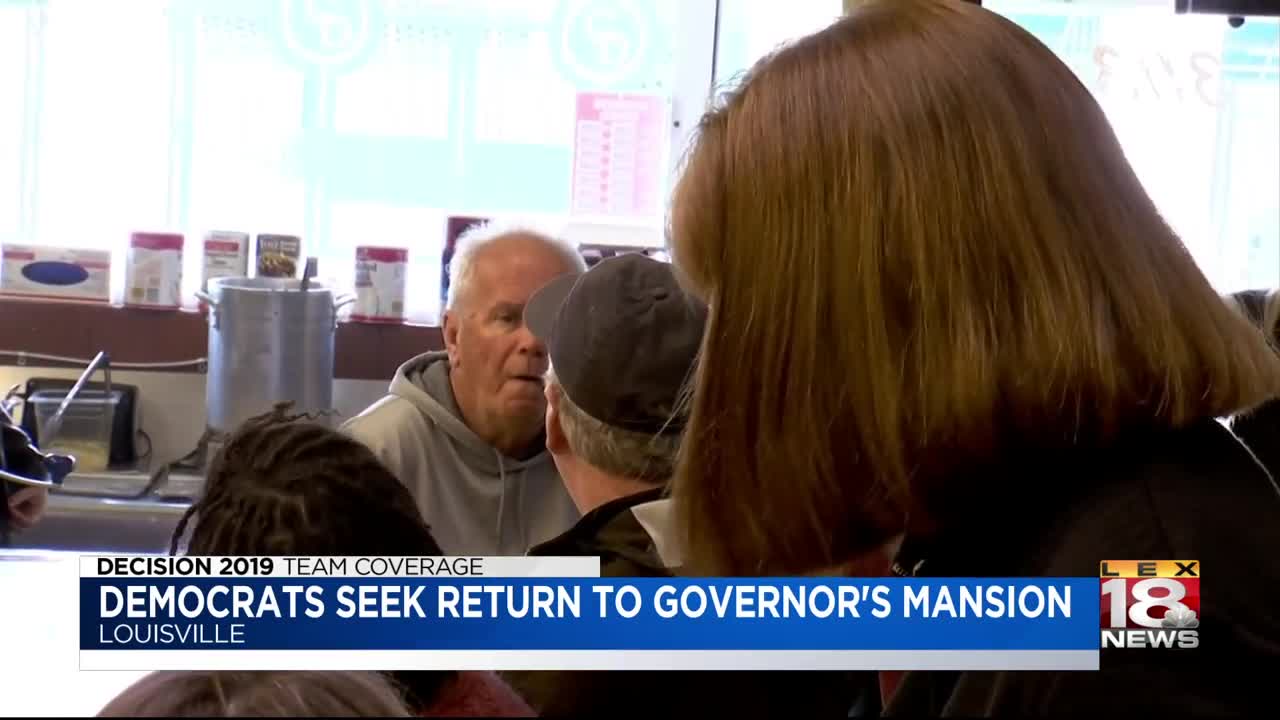 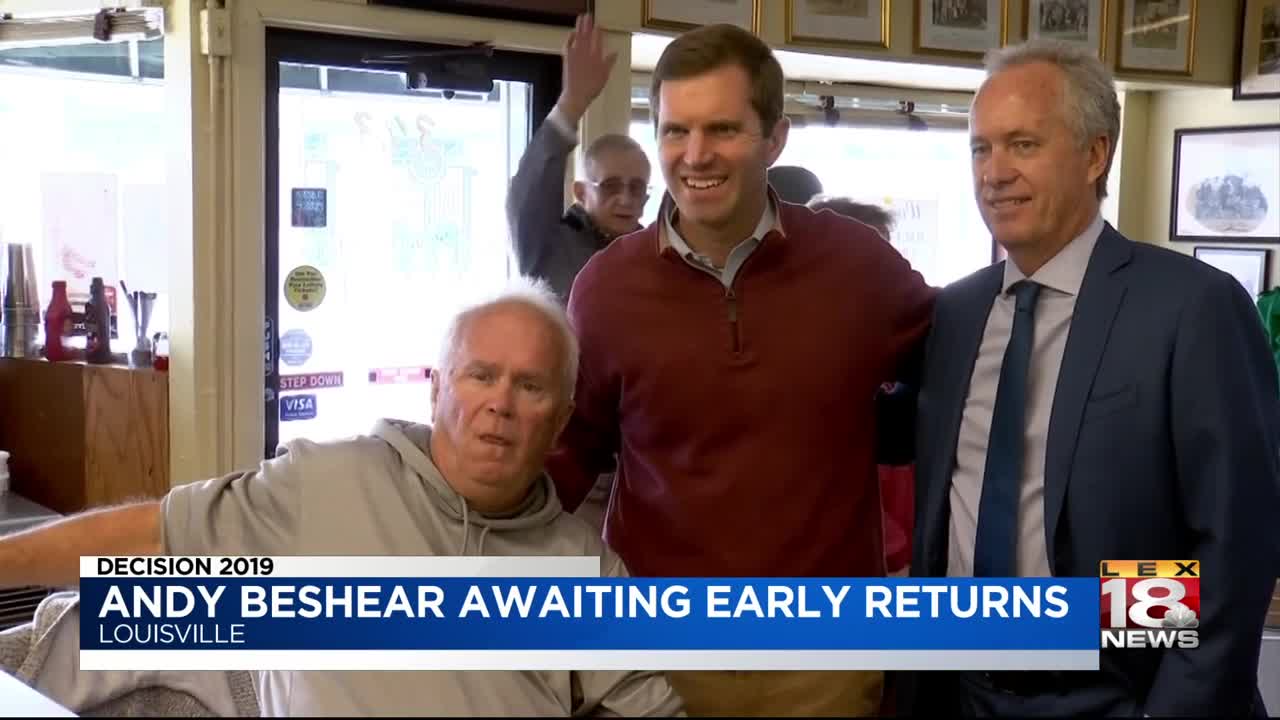 Like his opponent, Beshear said he is feeling confident. His voice was a bit scratchy after wrapping up a busy six-day tour across the commonwealth with the rest of the democratic ticket.

He didn't have much to say about the visit from President Donald Trump Monday night. During a rally, Trump spoke highly of Gov. Matt Bevin. Beshear told LEX 18's Leigh Searcy that he believes voters "see through the rhetoric" and will hopefully head to the polls in high numbers.

"I believe that the more Kentuckians that come out, the better our chances are because I believe people are hungry for a governor that listens more than he talks and solves more problems than he creates," said Beshear.

Beshear's supporters are at the C2 Event Venue waiting on the returns.

LEX 18's Leigh Searcy and photographer Tyler Ross are at the venue and will update as the night goes on.