In historic win, Daniel Cameron is next Kentucky AG 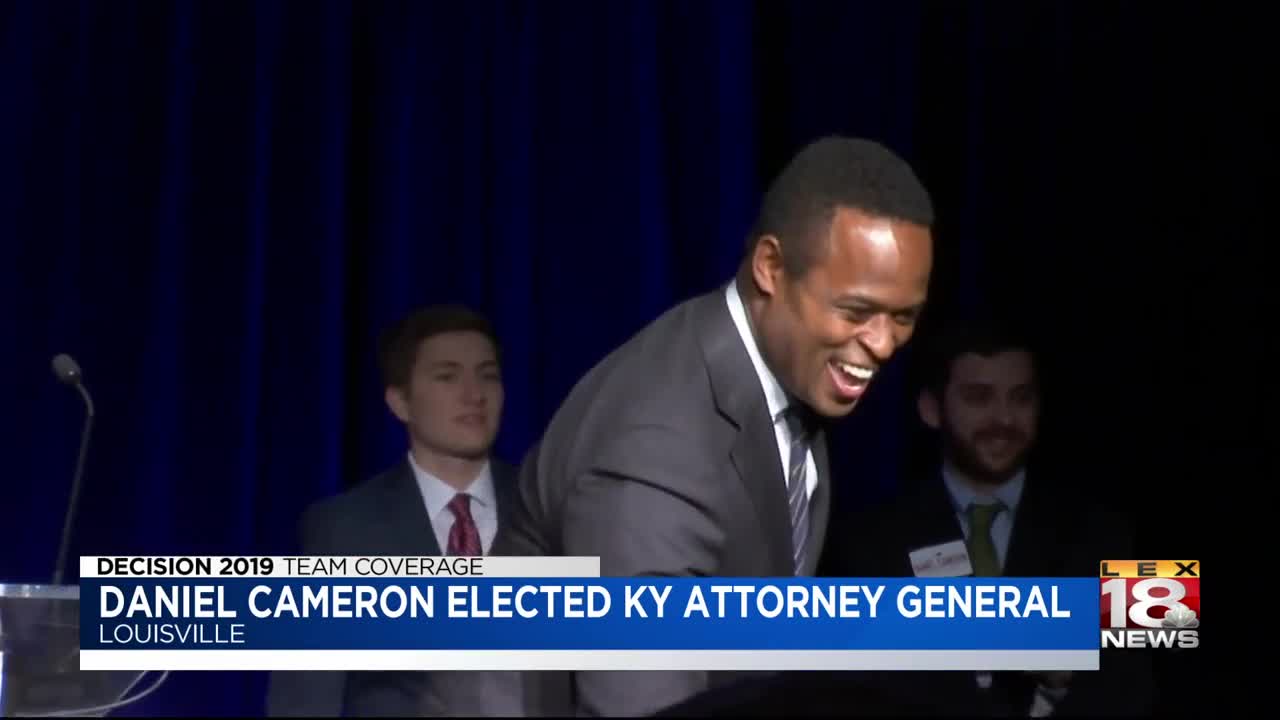 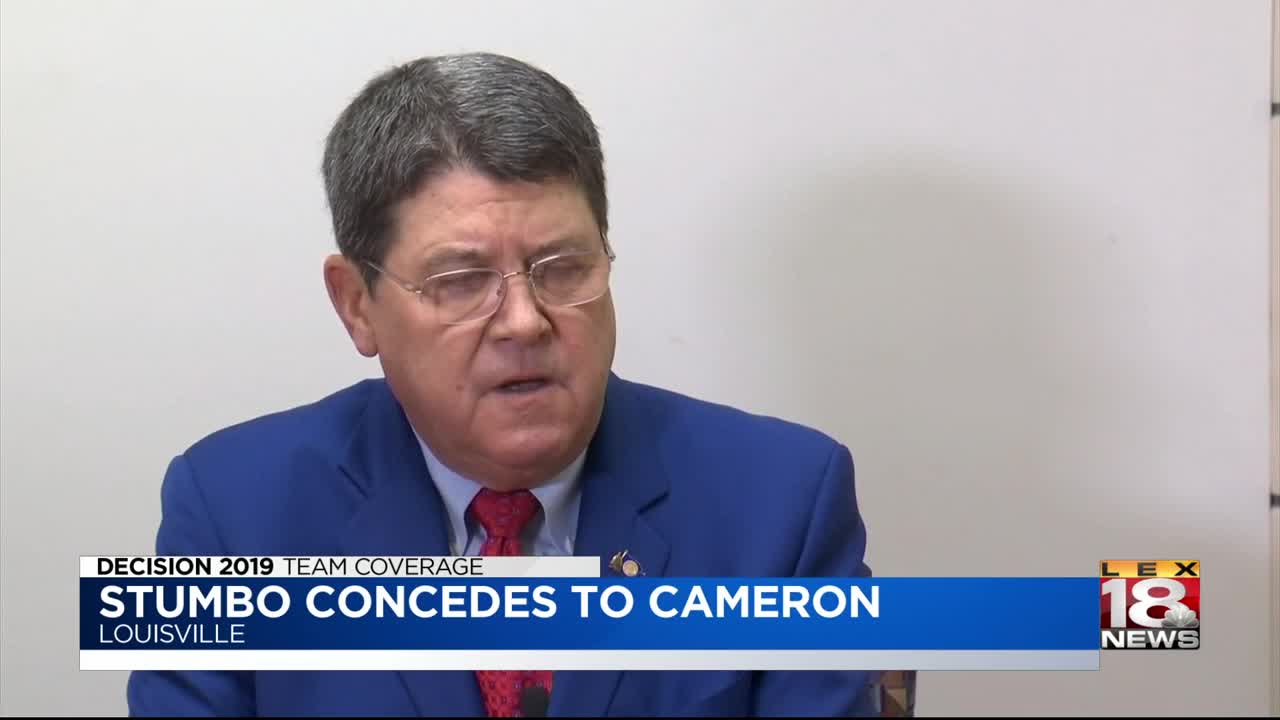 LEXINGTON, Ky. (LEX 18) — In a race that held historic implications, the contest for the next attorney general in Kentucky came down to experience versus change.

The voters of Kentucky decided that Republican Daniel Cameron will lead the Commonwealth as the next top law enforcement officer.

"It's really heartwarming and encouraging when folks, regardless of political affiliation, walk up to you and express support for the idea that you put yourself out there, and made a decision to put your name on a ballot," Cameron said earlier Tuesday.

For Stumbo, this race was far from his first rodeo. He served as attorney general from 2003-2007. He also was a representative in the General Assembly for decades and served as House Speaker from 2009-2017.

"I can hit the ground running. I bring that experience to the table," he said earlier Tuesday. "I’ve been a trial lawyer for over 40 years. I’ve prosecuted both criminal and civil cases through my career. So experience we think matters in the attorney general office.”

Cameron is a relative newcomer to Kentucky politics and a former general counsel to U.S. Senate Majority Leader Mitch McConnell.

Cameron also had to survive a challenge to his candidacy amid questions of whether he has been a practicing lawyer long enough to qualify under Kentucky constitutional rules. In October, a judge ruled in his favor, keeping him on the ballot.

Cameron received the endorsement of President Donald Trump, who said "a star is born" when he brought to the stage at Monday's rally in Lexington's Rupp Arena.