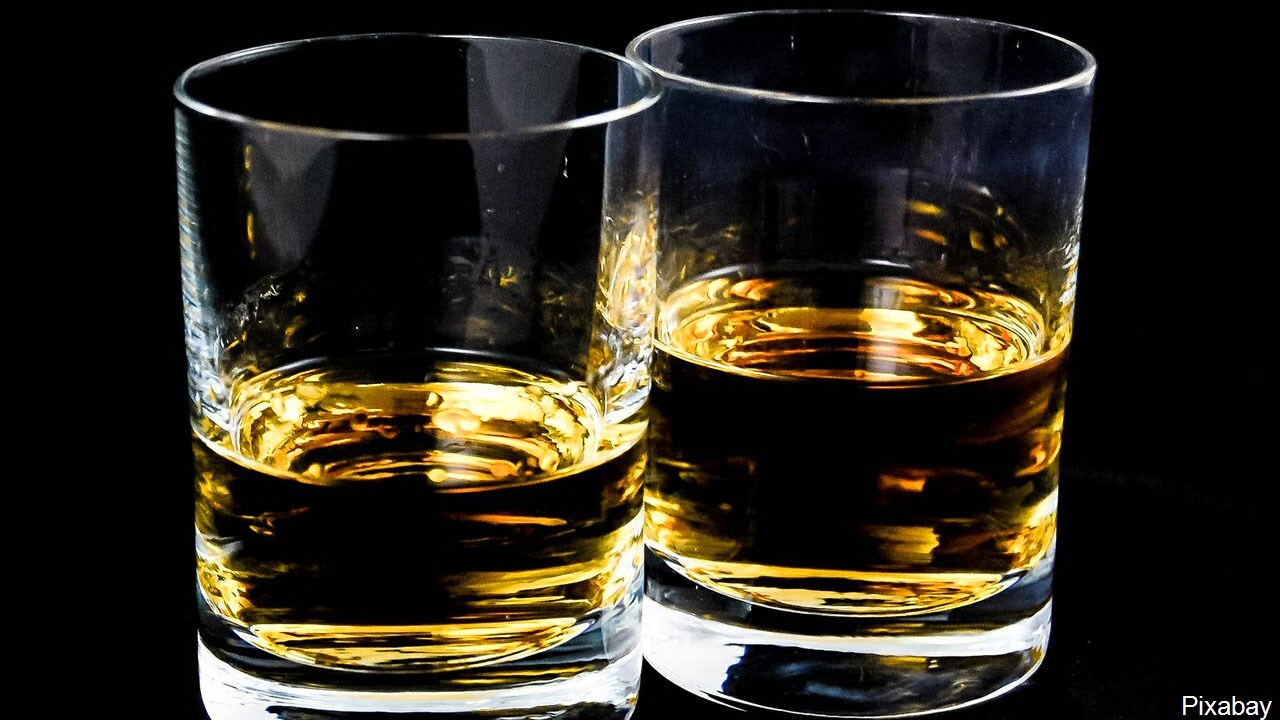 All of Lee County, McKee in Jackson County and Elkhorn City in Pike County have all legalized sales of alcohol despite staunch resistance from opposition.

Elkhorn City's mayor, Mike Taylor, has been outspoken in his opposition to sales of adult beverages. Despite a failed attempt to legalize alcohol sales in previous elections, the measure finally passed this time with a vote of 262-202.

"I think people have finally said, "I want our county to be something," and we are going to go for it this time and see how it works," Moore told LEX 18's Eleanor Buckley.

The Jackson County clerk's office confirms the referendum passed in McKee with a vote of 100-81.