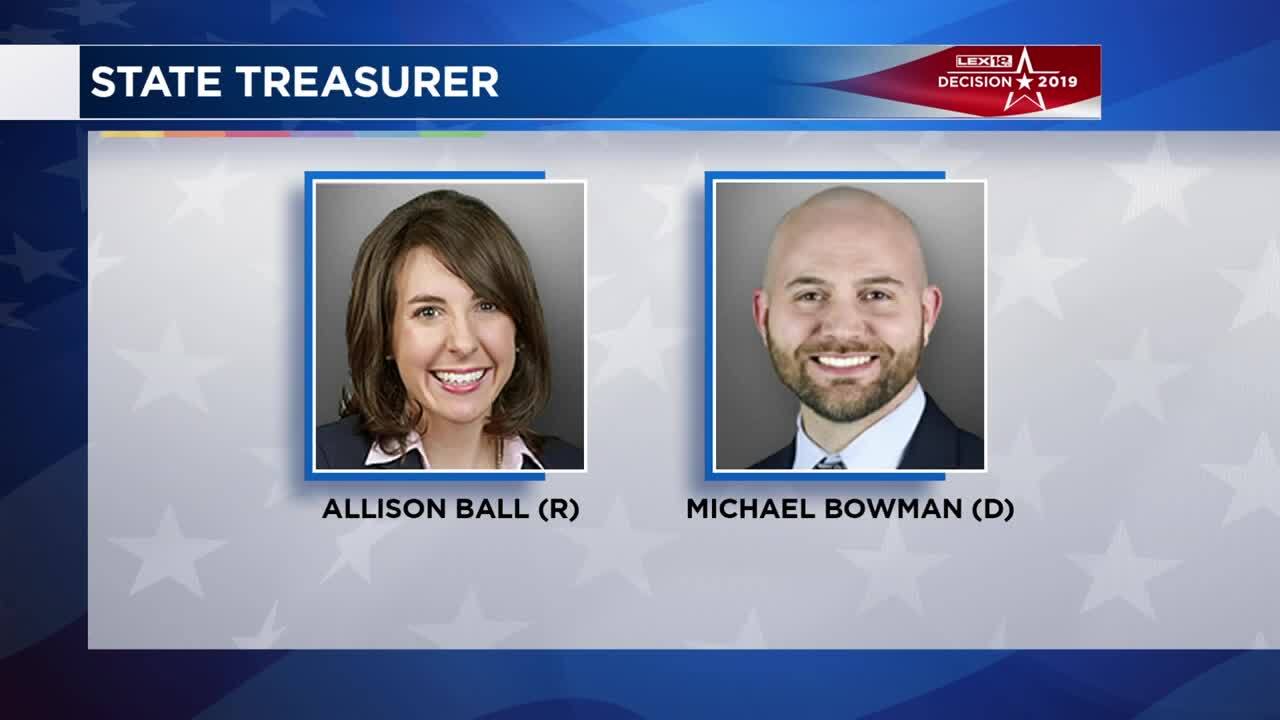 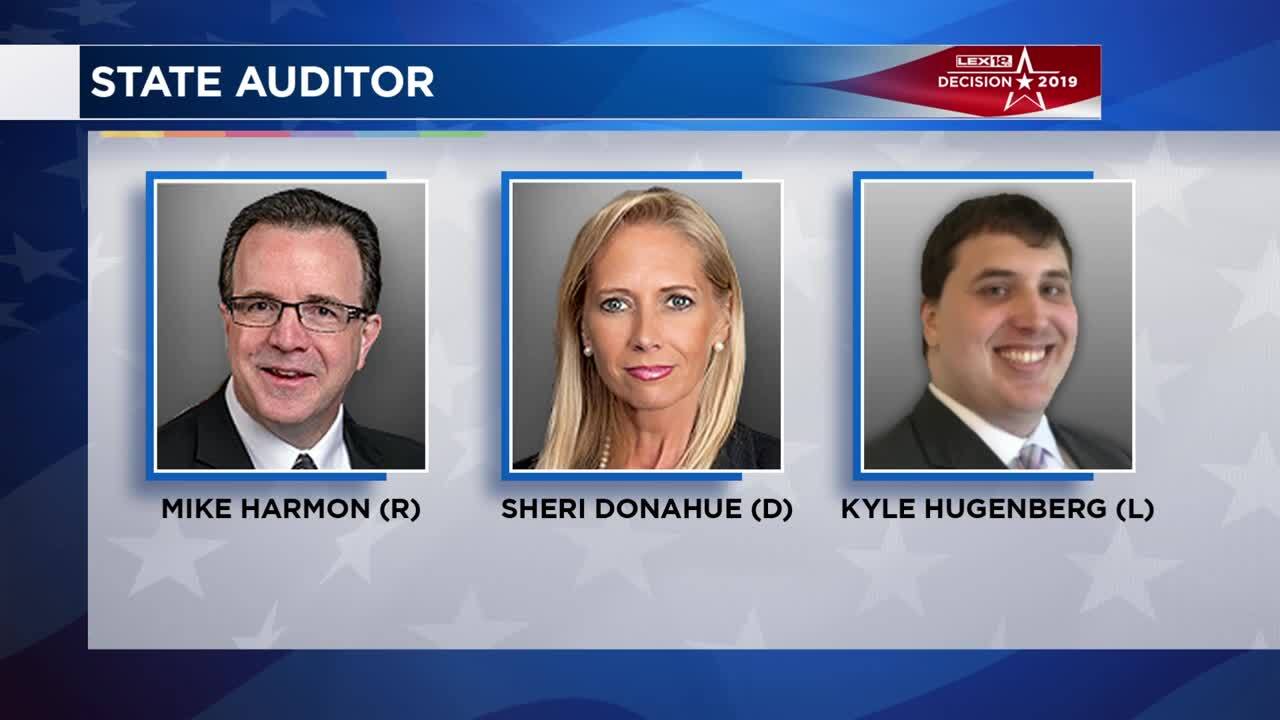 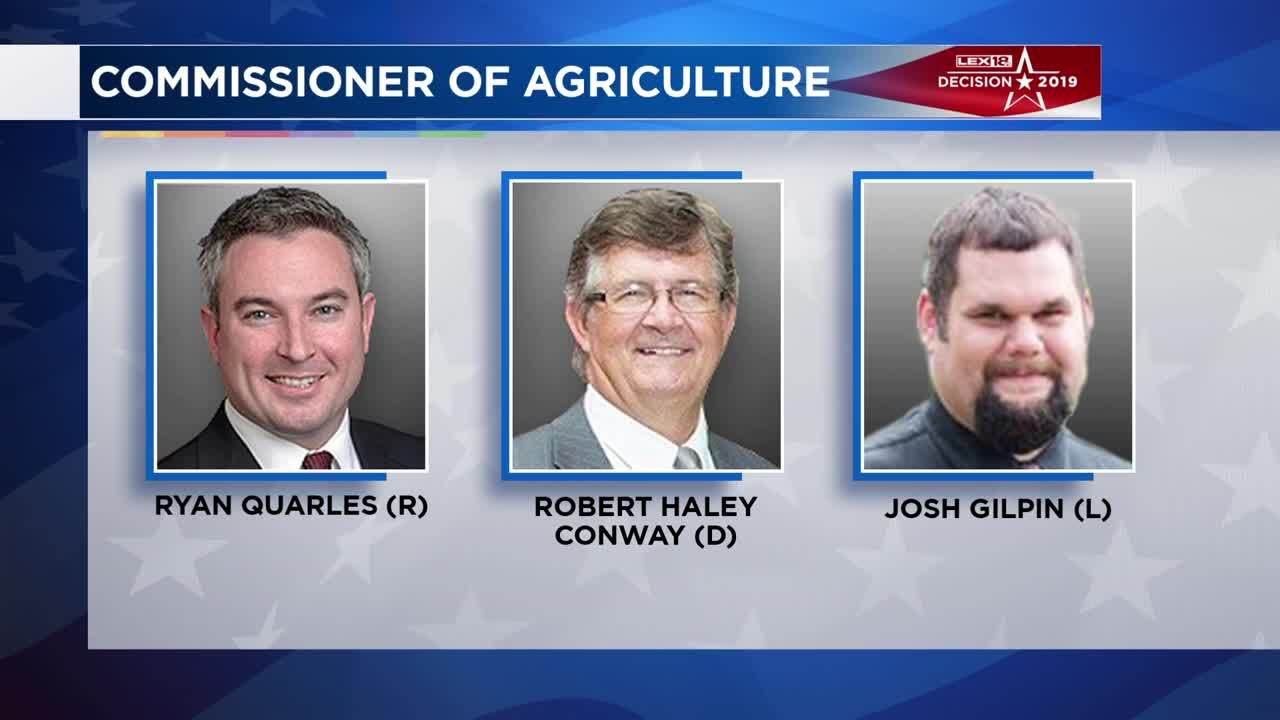 (LEX 18) — Three Republican incumbent candidates in three different races have been re-elected to their offices.

Watch us on LEX18.com/live for up-to-date results.

Ryan Quarles has taken the stage. He is projected to win another 4 years as @KYAgCommish @LEX18News pic.twitter.com/HqtRrfDZ4o

Quarles: will unite urban and rural, GOP and Dems to make KY number one in agriculture, and to put Kentucky First. Ends speech