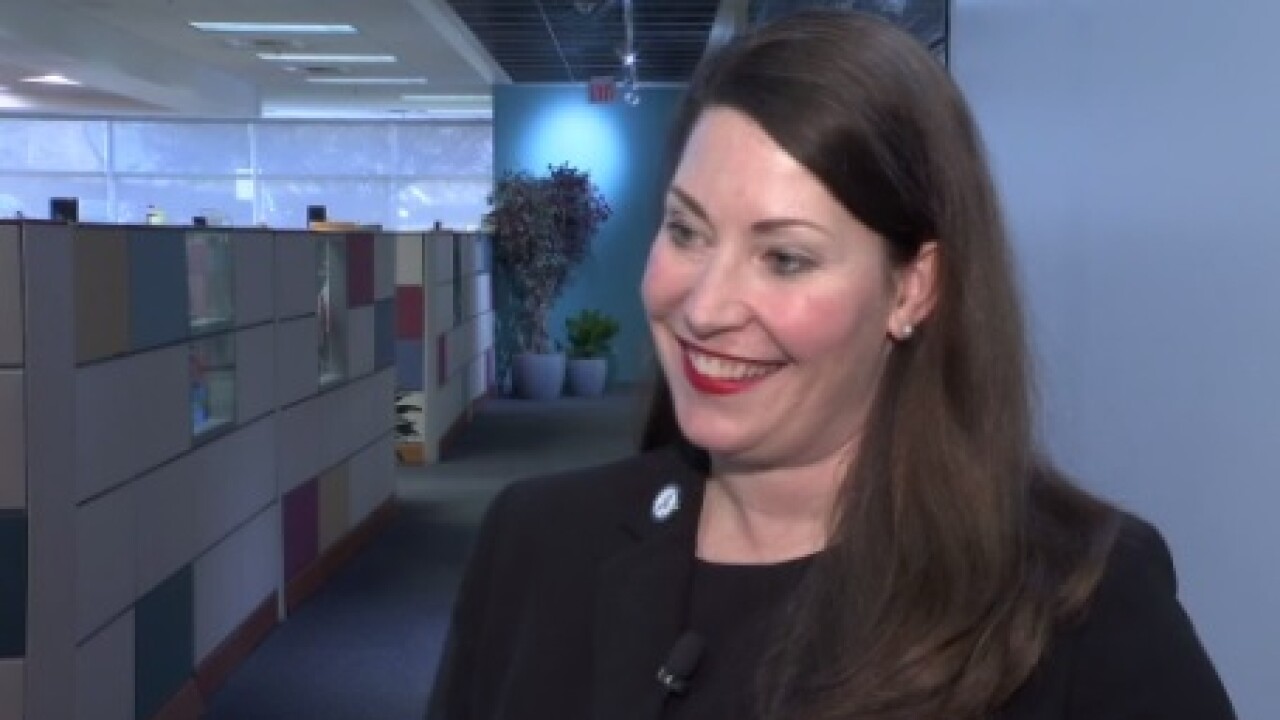 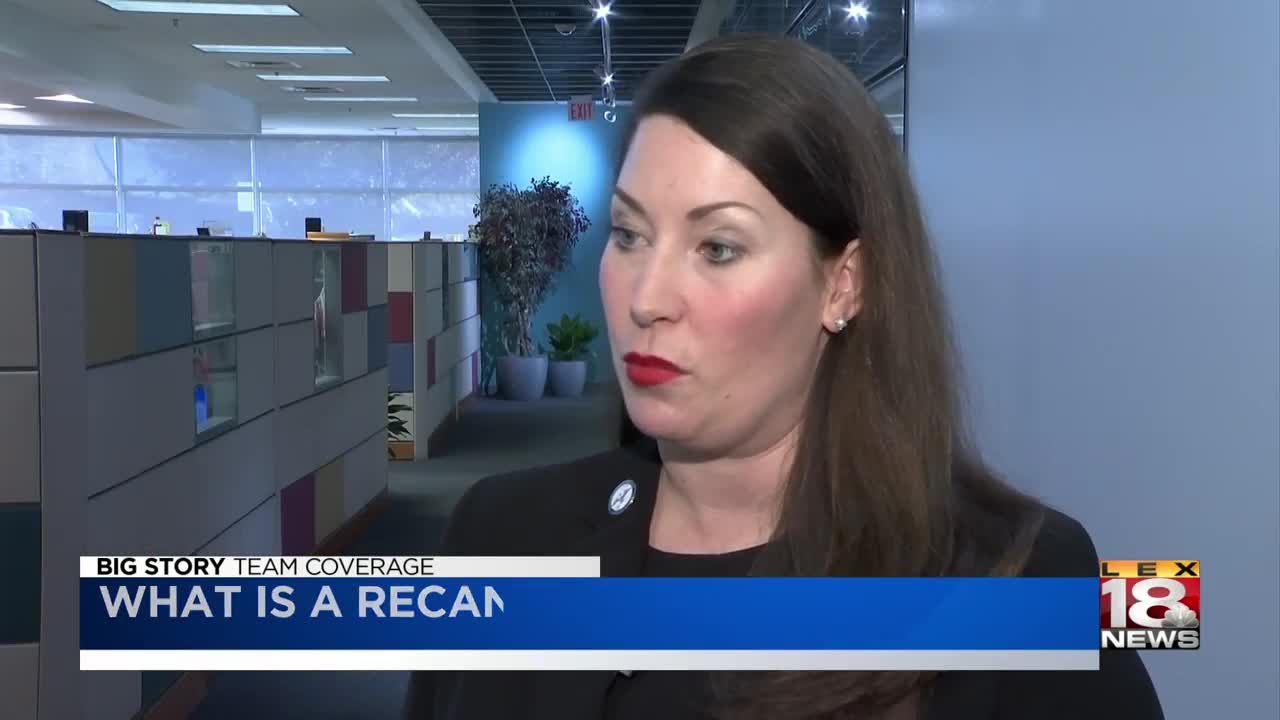 LEXINGTON, Ky. (LEX 18) — Losing by a margin of just about 5,000 votes, Gov. Matt Bevin is not ready to back down. In his election night speech, he cited, without evidence, voting irregularities that he said that could change the result of the race.

Speaking of possible irregularities, Secretary of State Alison Lundergan Grimes said: "I'm not aware of any that would swing a 5,000 vote margin."

Lundergan Grimes said if Bevin is choosing this route, he has a couple of choices.

Bevin exercized his first option on Wednesday afternoon by officially requesting a recanvass of the tally. Lundergan Grimes, whose office is in charge of elections, said she has received the request and said the recanvass will be conducted at 9 a.m. on Thursday, Nov. 14.

Vote totals will be reviewed by each county clerk, looking for any transposing errors.

"In my eight years I've been at this job, overseen 20-plus recanvasses, none have ever altered the outcome of any election, " Ludergan Grimes said.

Bevin's other option would be a contest. That is a procedure governed by the Kentucky House and Senate consisting of an 11 member board. The board would review any allegations made by a candidate. Based on their inquiry, they could issue a new election, which would be unprecedented.

Lundergan Grimes explained, "In the history of the office of governor or lieutenant governor, we've never had the General Assembly step in, order a new election, overturn the will of the people of the commonwealth of Kentucky."

A recount is not an option for the offices of governor or lieutenant governor in Kentucky. Regardless of what he chooses to do, Bevin is on the clock. Inauguration Day already is set for Dec. 10.

The State Board of Elections is scheduled to meet Nov. 21 to certify election results.