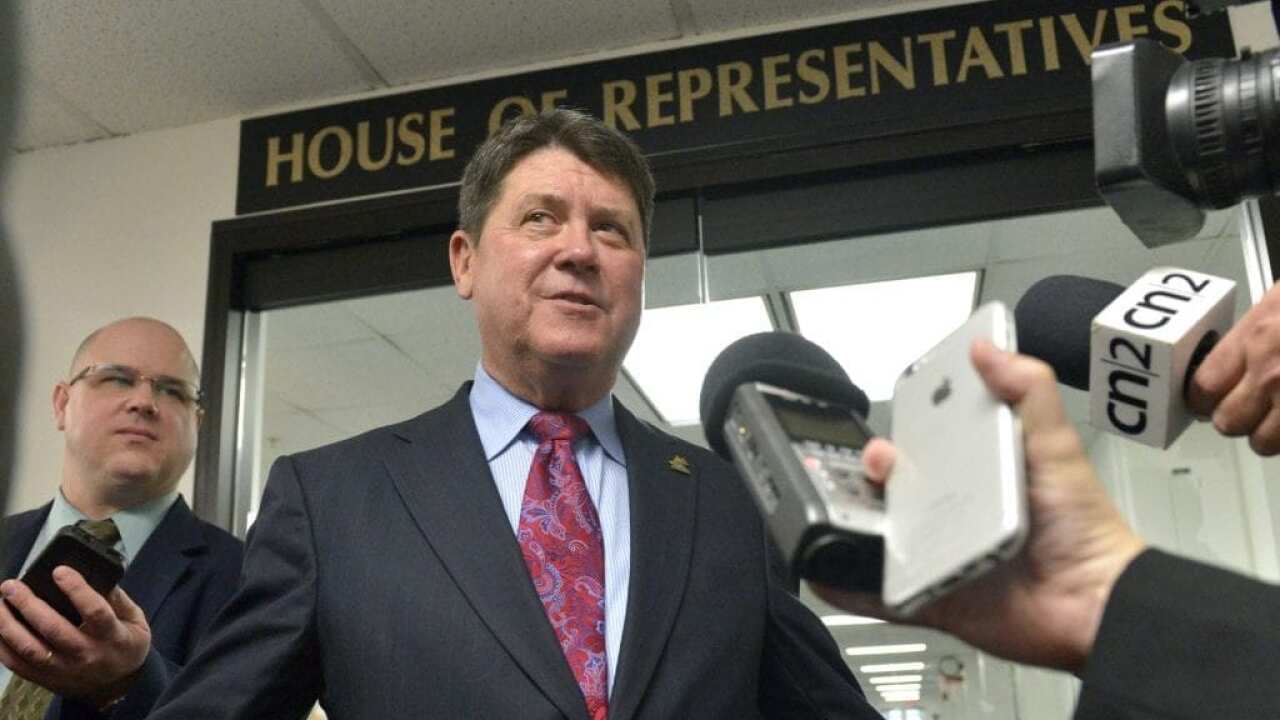 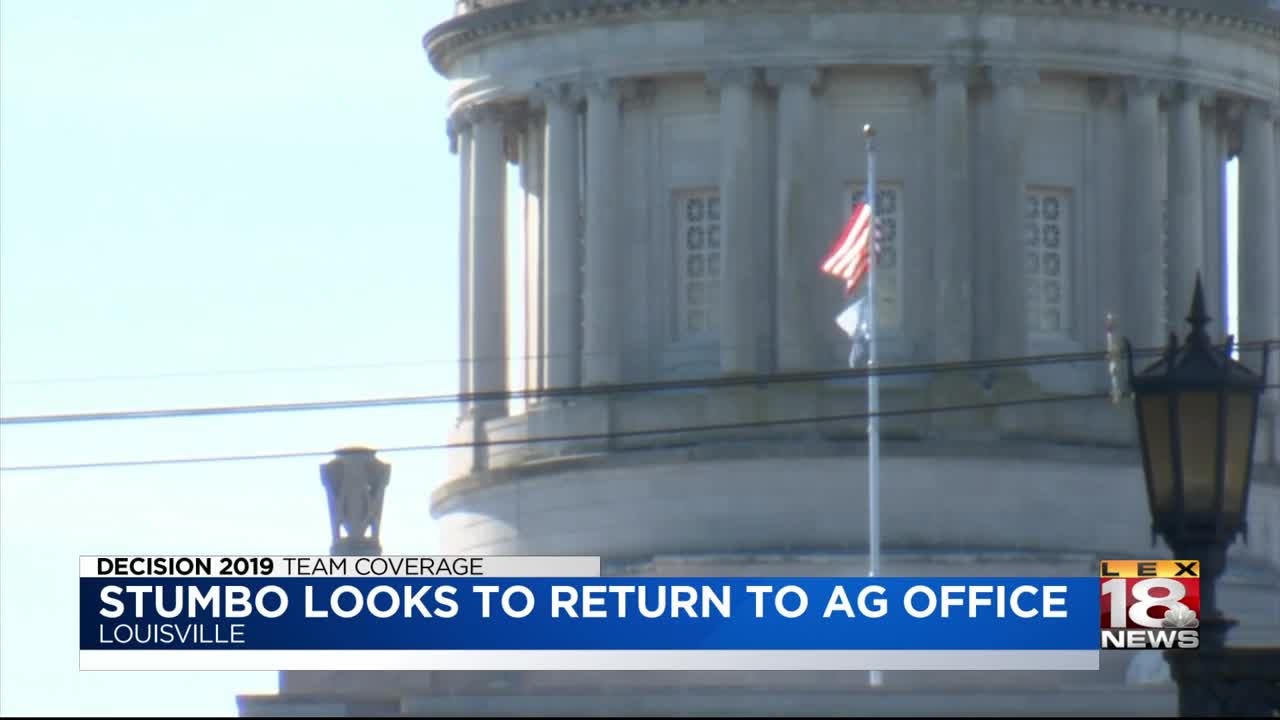 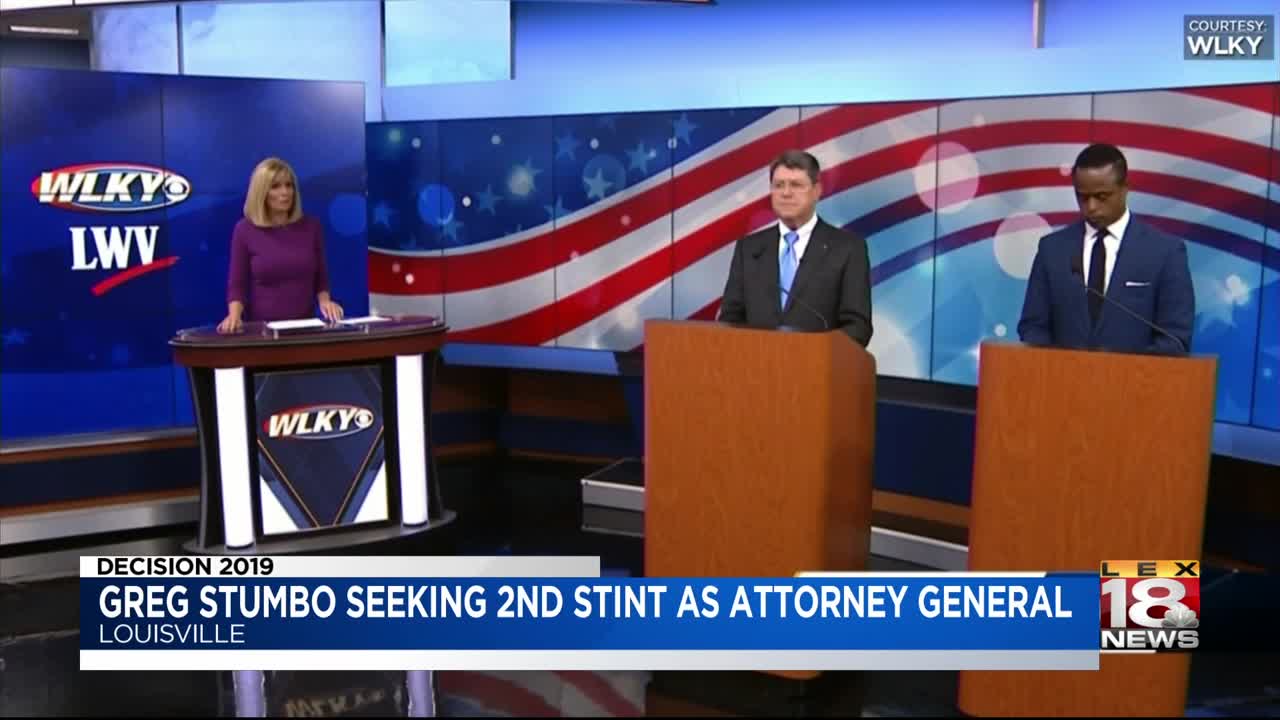 LOUISVILLE, Ky. (LEX 18) — Democratic Attorney General candidate Greg Stumbo is at C2 in Louisville with the rest of the Democratic ticket as they wait for results.

Stumbo told LEX 18's Kylen Mills that he was calling supporters all day, trying to get people to the polls, but now, it's a waiting game.

He said he's not nervous because he's been in this position before.

Stumbo and the rest of the Democratic ticket hit the campaign trail hard in the past few days, travelling over the entire state. He said the schedule was so crazy, he voted absentee.

LEX 18's Kylen Mills and photographer Gary Wright are in Louisville and will update as they receive more information.