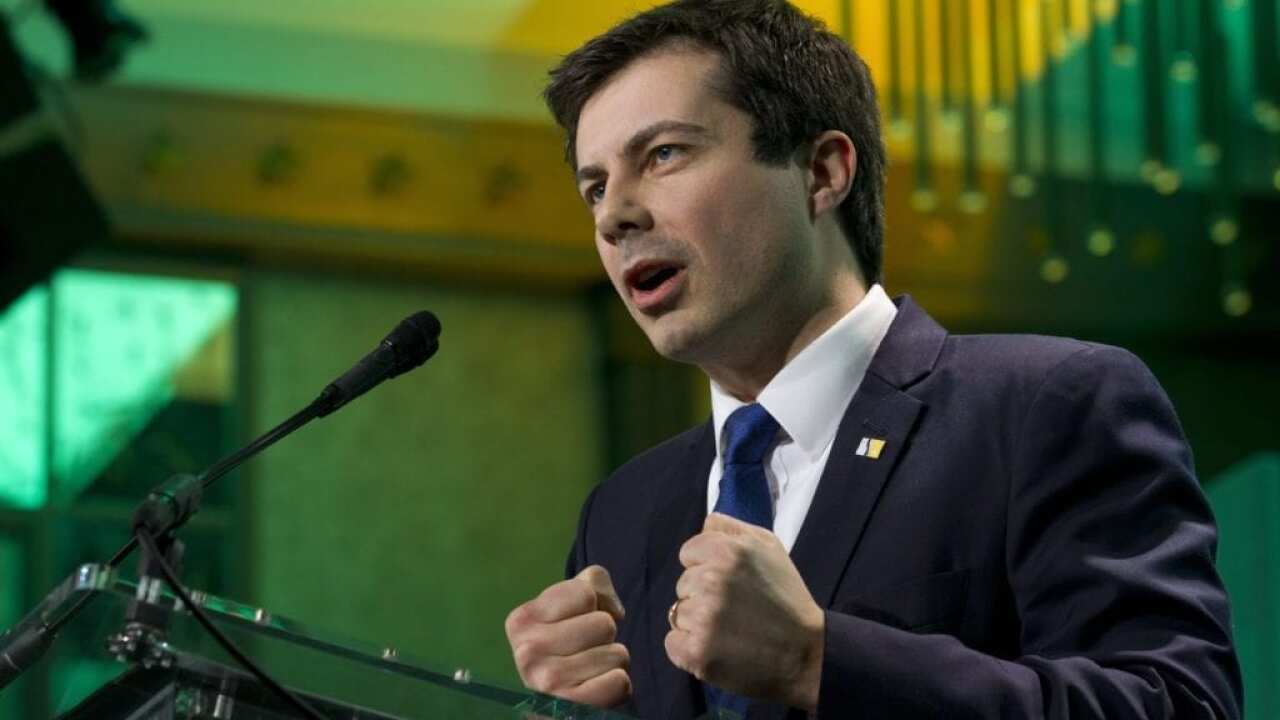 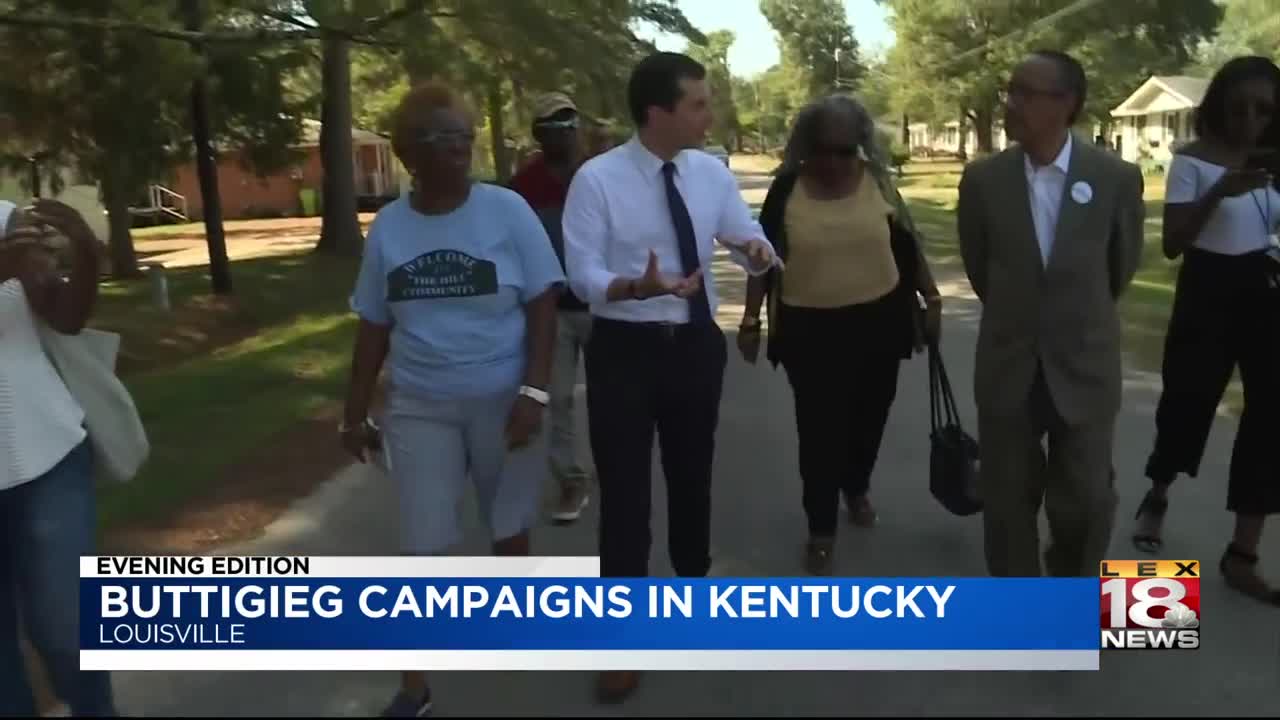 He visited the Butchertown night club Play. Buttigieg is the fourth presidential candidate to visit our state recently. Bernie Sanders, Tim Ryan and President Donald Trump previously made stops in the Bluegrass.

While there, "Mayor Pete" told the crowd that patriotism wasn't about "hugging flags" or “using the military as a prop." He said, "It’s about the values the flag represents and the right to question leaders when they’re wrong."

When asked his plans for student debt, he told the audience that he and his husband have six figures of student loan debt. He said he plans on having better debt forgiveness programs and making it more affordable on the front end. He was asked, "how do you incorporate and help transition people who worked in the coal industry into a clean energy economy?" Buttigieg responded, "We need to recruit them to be part of the process."

Question: do you believe the death penalty has a place in America.
Buttigieg: No I don’t. @LEX18News pic.twitter.com/hJENOXA8eA

Buttigieg is no stranger to Louisville. He was the keynote speaker at a leadership event in 2018.

The Republican Party of Kentucky released the following statement on Pete Buttigieg campaigning in Kentucky:

"From open borders and abortion on-demand to job-killing policies like the Green New Deal, Pete Buttigieg is pushing the same failed, extremist agenda that Democrats like Andy Beshear and Greg Stumbo are trying to force on Kentucky. These failed, extremist policies don't represent the values of everyday Kentuckians, and will only take our state backwards with higher taxes, more government and fewer jobs for families and communities."

The statement was given to LEX 18 by Mike Lonergan, the communications director for the Republican Party of Kentucky.

Pete Buttigieg now criticizing the current presidency, talking about the need to have someone lead the EPA who actually wants to protect the environment, and appointing someone to lead the Dept. Of Education who actually supports public education. @LEX18News pic.twitter.com/lcpOGN9sZX