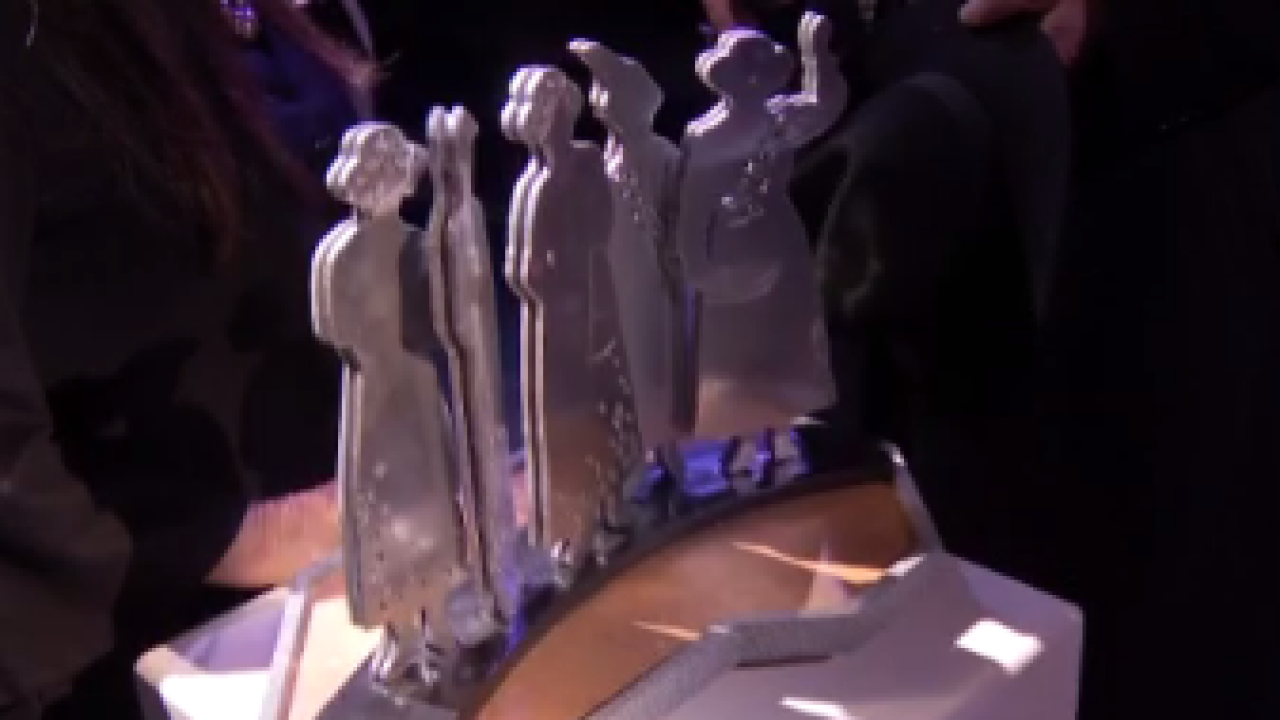 LEXINGTON, Ky. (LEX 18) — 2020 will mark the 100th anniversary of the Nineteenth Amendment, which gave women the right to vote, and Lexington will mark it with a monument.

Lexington has commissioned a Tucson, Arizona-based artist, who will spend nine months building a 20-foot tall monument, which will sit outside of the Financial Center Plaza at Vine and Mill Street.

A much smaller version of the finished product was unveiled on Wednesday morning at the Downtown Arts Center.

"It's interesting that, in the rest of the country, as far as we know, there isn't a lot going on in this regard, so we're really pleased that we're on the cutting edge... again!" said Mayor Linda Gorton.

The next $50,000 in donations will be matched dollar for dollar by anonymous donors.

They plan to have it in place in August to mark the Nineteenth Amendment's centennial.