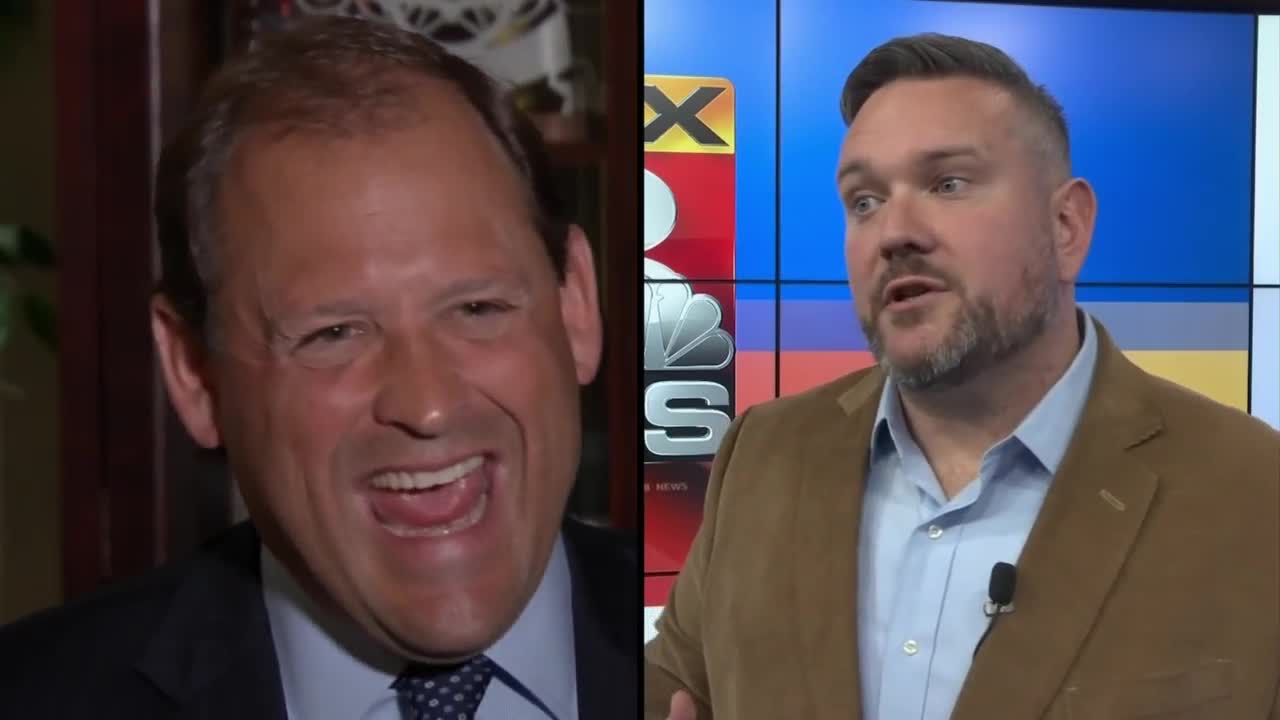 LEXINGTON, Ky. (LEX 18) — The opponents in the Sixth Congressional district's race are making their final pitches to voters one week before Election Day.

Before casting his ballot, Congressman Barr spoke to us about why voters should send him back to Washington for a fifth term and also why he emphasizes early voting.

"We anticipate a big turnout and long lines on Election Day. So I strongly encourage my constituents who know how they're going to vote to come on out this week. Do what I'm doing, vote in-person and early," said Barr.

"I think people are seeing the benefits of seeing an expanded election time. Not just 6:00-6:00 on a Tuesday in November. But a half-day Saturday for those folks who work 6:00 to 6:00 on Tuesdays in November," said Hicks.

Hicks was at Woodland Park discussing one of the most important issues to him: healthcare.

"More affordable healthcare system. Something that allows people to live with dignity, to get the treatment they need. I think a lot of it starts with solving the COVID problem, uniting against this enemy, and defeating it. Because otherwise, legislatively, we're not gonna get a lot done," said Hicks.

Hicks is looking to unseat Barr, who was first elected in 2012. Barr wants to continue fighting for Kentucky in Washington, pointing to his role in helping constituents during the pandemic.