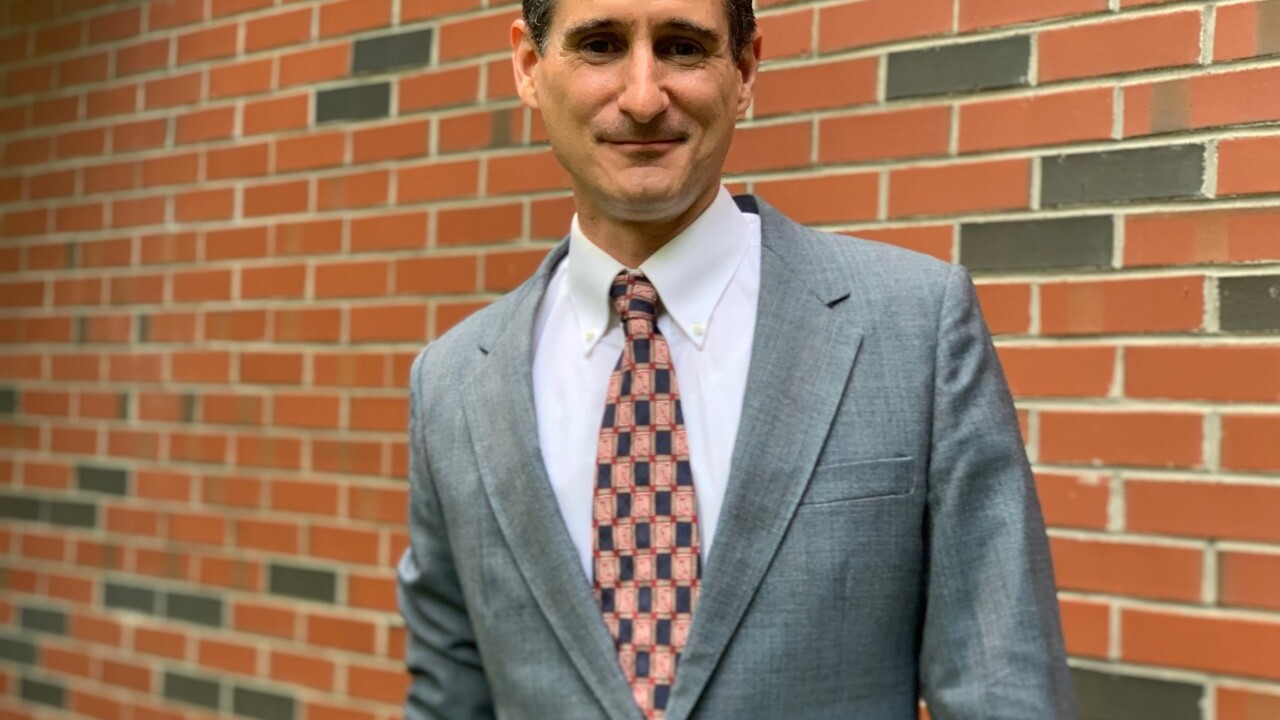 LEXINGTON, Ky. (LEX 18) — The coronavirus, Black Lives Matter protests, and a last-minute race for the US Senate added together to make a primary election Kentuckians will not soon forget.

Plans for the 2020 primary were delayed from May to June. Then, to encourage social distancing, absentee ballots and early voting were highly encouraged. Voting precincts were also reduced across the state. In Fayette County, Kroger Field was the only precinct for the second most populated county in the state.

"The pandemic shut down traditional campaigning rallies weren't really possible parades where you shook hands weren't really possible, and that hindered candidates who liked the campaign that way. McGrath, when she ran for the House, did campaign very much in that fashion. The rise of Black Lives Matter protests though threw out the public health concerns all of a sudden with these gatherings large gatherings of people. And this--the setting was tailor-made for Booker, he could appear in front of it he didn't have to gather the crowds didn't have to rent a hall, the crowds were already there in the streets for him to address, and because that's where all the eyes were in the nation, and in the state," said Voss. "When Booker did appear in front of those Black Lives Matter protests, he got a very wide audience much wider than just the people who saw him in person."

The protests changed the Democratic race that will ultimately face Kentucky Senator Mitch McConnell in November, thrusting Charles Booker into the spotlight. But Voss explained because of the unprecedented nature of Kentucky's primary, the race may have already been out of his hands.

"When Booker rose though it's, it should have been clear based on all the election laws and voting rights research that almost all the rule decisions they've made stack the deck against Booker. Almost every step of the way. Absentee ballot voting meant that people were locking in their votes, just as Booker was rising, but before they knew he had a chance absentee ballot requests required three steps you had to register, you had to request a ballot, you had to vote," Voss said. "We know that the more steps you add to the process, the more you shake loose, a lot of the sorts of voters who are going to support Booker. Ballots are less likely to be mailed in more likely to be invalidated when you're talking about urban minority voters, in particular, some of the voters who are likely to back Booker."

Dr. Voss stated the limited dropboxes for voters to turn their absentee ballots in in-person also favored those who can travel long distances which he explained "disfavored some of Booker's voters...every rule every step of the way, was going to hurt Booker not that anybody knew that when they designed it. You know, he only lost by a few percentage points. Given that almost every rule disadvantaged him. I think he would have won, under traditional electoral circumstances."

The non-traditional setting of the 2020 primary included limited polling places.

Voss explained, "Only having a single polling place in a large densely populated urban county clearly disenfranchises people. There are people who want to or who need to vote on election day. And if you make them travel miles and miles across an urban transportation network, some of them you are disenfranchising, you are taking away a vote they otherwise would have cast by making the obstacles to vote that high. Now Secretary of State Michael Adams has said he's not going to support a plan, where there will only be single precincts in those large counties in November. If he sticks to that if he's able to make good on that promise, I think we will see less of this disenfranchisement in the cities, come the general election."

Voss said some called the June primary a success based on two factors. The first being that there were not any significant problems which Voss explained was true. "The second is that we saw this huge increase in turnout. That's irrelevant. We are going to see an increase in turnout almost no matter what we did turnout has been increasing across the country for a couple of years now, we set records in the congressional elections in 2018 turnout was really high in the first administered elections this primary season Wisconsin Georgia, that high turnout was not because of the changes in election rules and supposedly making voting easier reforms that we engaged in turnout was higher because more people wanted to vote."

But the reason Kentuckians wanted to vote is the piece that concerns Voss. He thinks voter motivations are not in a healthy place.

"...people are angry. The system is polarized people are usually not voting for the party they're supporting; they're much more motivated for voting against the other side which they see as bad or stupid or both," said Voss. "You know that this mess that high turnout is a good sign for the system really is being exposed right now because we're seeing spikes in turnout exactly because the system's in trouble."

Looking ahead to the November general election, Voss said the face-off will be fierce.

"No matter who Mitch McConnell faced, his message was going to be 'that democrat is too liberal for Kentucky.' They're gonna try to put in a new leader of the Senate who will be a liberal democrat and move policy to the left. With Booker, he would have had an easier time because Booker took such clear progressive stances," said Voss. "For McGrath, it's going to be harder. Her military background; the fact she just spent the entire primary care season being lambasted is not progressive enough. McConnell has a harder time painting her as a full-blue, progressive democrat."