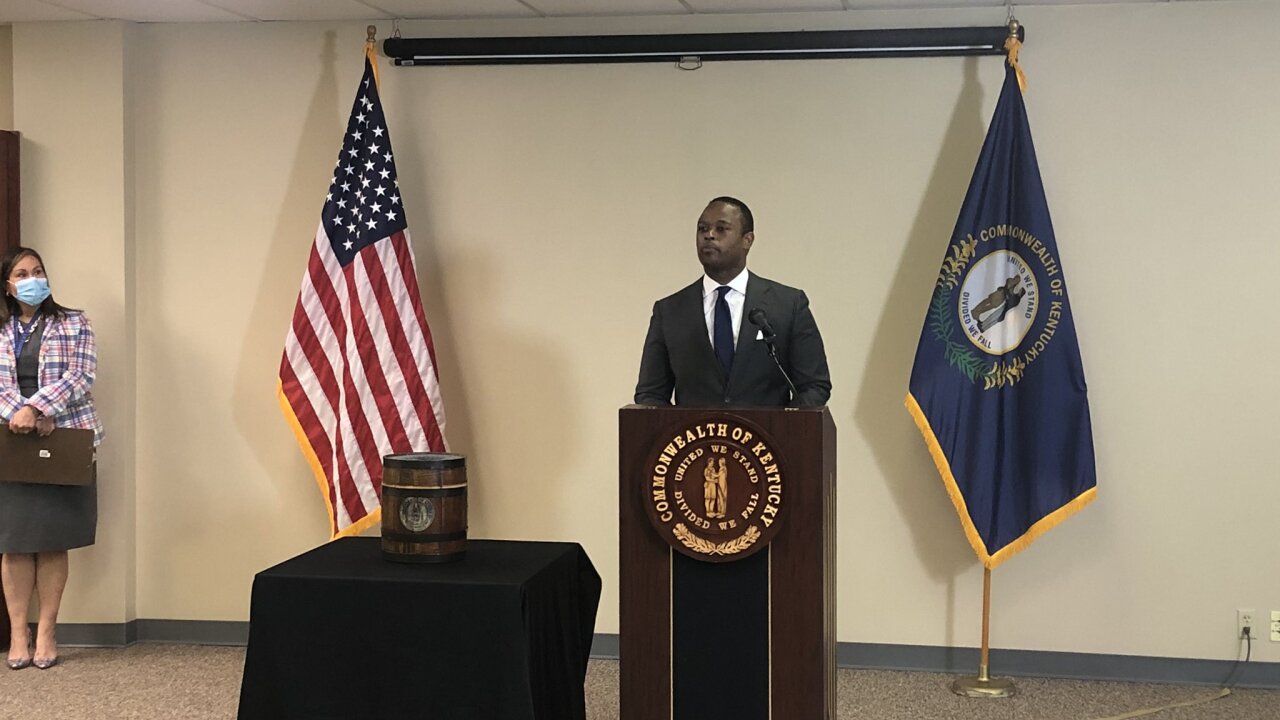 The Department of Criminal Investigations will conduct independent inquiries in order to uncover any irregularities during the June 2020 primary election.

“Due to circumstances surrounding the COVID-19 pandemic, Kentuckians cast an unprecedented number of absentee ballots in the June primary election,” said Attorney General Cameron. “Now more than ever, post-election audits are an essential tool that must be employed to protect the integrity of Kentucky’s elections, and my Department of Criminal Investigations stands ready to do our part by conducting inquires in these counties.”

According to Kentucky law, the Attorney General's office is to administer post-election audits in no fewer than five percent of Kentucky's counties. These counties are to be selected in a public forum within twenty days of each primary and general election.