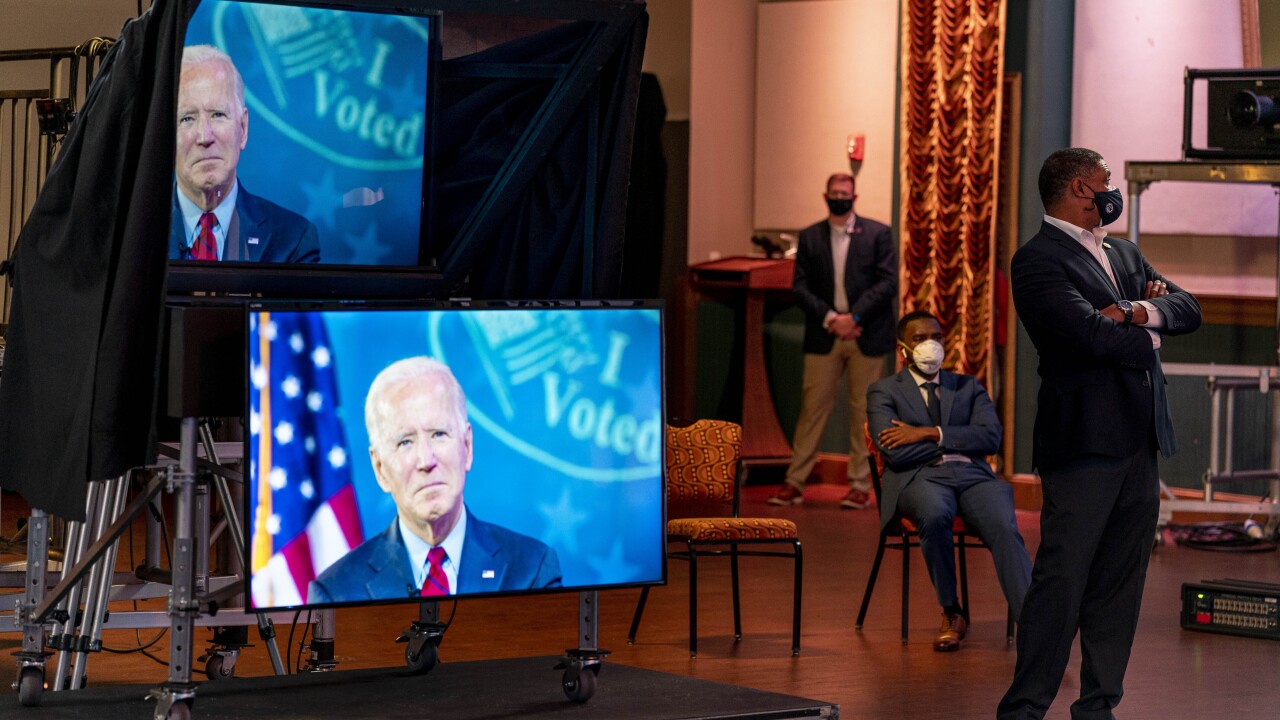 WILMINGTON — President-elect Joe Biden has announced top White House staff positions Tuesday, drawing from the senior ranks of his campaign and some of his closest confidants.

Richmond will leave his Louisiana congressional seat to fill the White House job. A former chair of the Congressional Black Caucus, Richmond was among Biden’s earliest high-profile supporters and served as his campaign co-chair.

Anthony Bernal, who was Chief of Staff to Dr. Jill Biden on the campaign trail was named her Senior Advisor. Dr. Biden's Chief of Staff will be Julissa Reynoso Pantaleon.

The new hires represent an initial wave of what will ultimately be hundreds of new White House aides hired in the coming weeks.

The latest round reflects his pledge to have diversity in his staff — the team includes four people of color and five women.