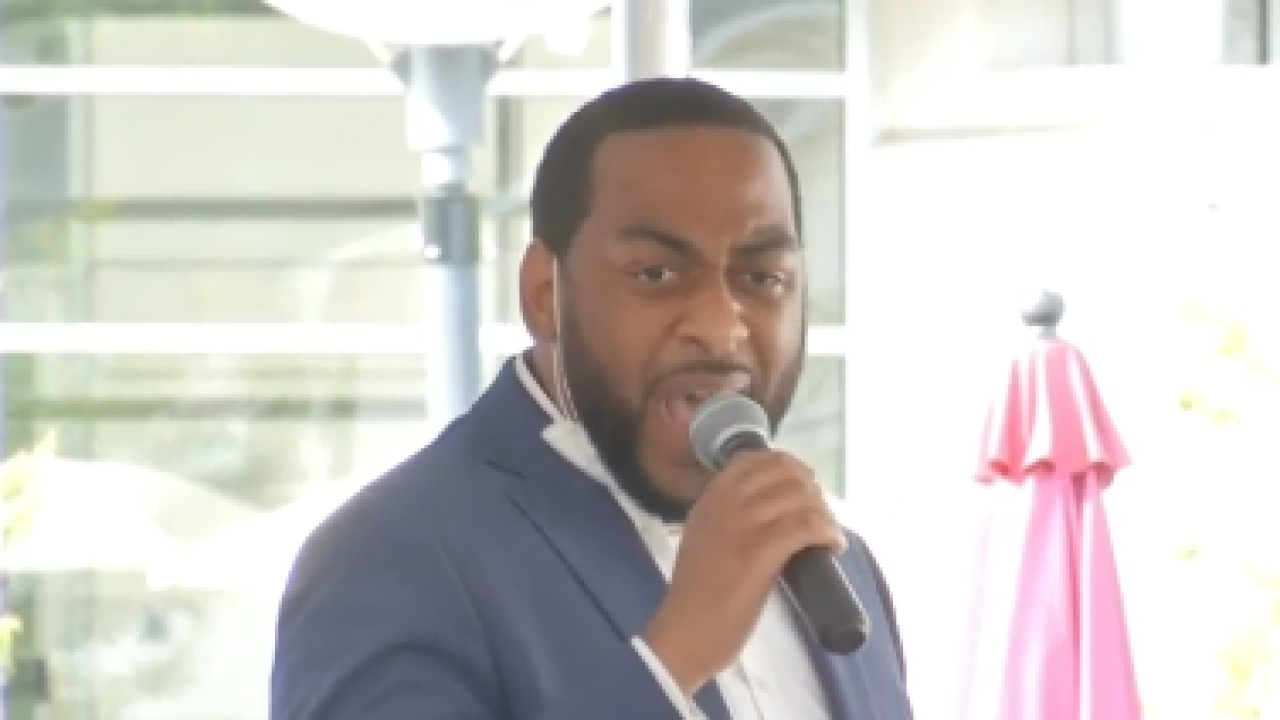 LOUISVILLE, Ky. (LEX 18) — Attorneys for State Rep. Charles Booker’s U.S. Senate campaign filed a petition requesting an injunction from Jefferson Circuit Court to extend voting hours until 9 p.m. at the Kentucky Exposition Center. Shortly after, Amy McGrath tweeted out that she has also filed an injuction to extend voting in Jefferson County.

Everyone in line should be able to vote. We're also filing an injunction to keep the polls open in Jefferson County. Stay in line.

The injunction filed by Booker was reviewed by a Jefferson County judge. While the judge reviewed the petition, the doors were reopened to people already on the property as more entered to vote.

Another update: anyone on the property of Fair and Expo Center in Louisville will be able to cast a ballot. Petition is still being reviewed by Jefferson Co judge @LEX18News https://t.co/TOfT6OPwc8

Voting lines across Kentucky were initially supposed to be cut off at 6 pm.

Booker's filing of an injuction was prompted by reports of extensive traffic delays around the Expo Center, which is serving as the sole polling location for all voters in Jefferson County.