Despite making little impact on presidential election, Kanye West hints he will run again in 2024 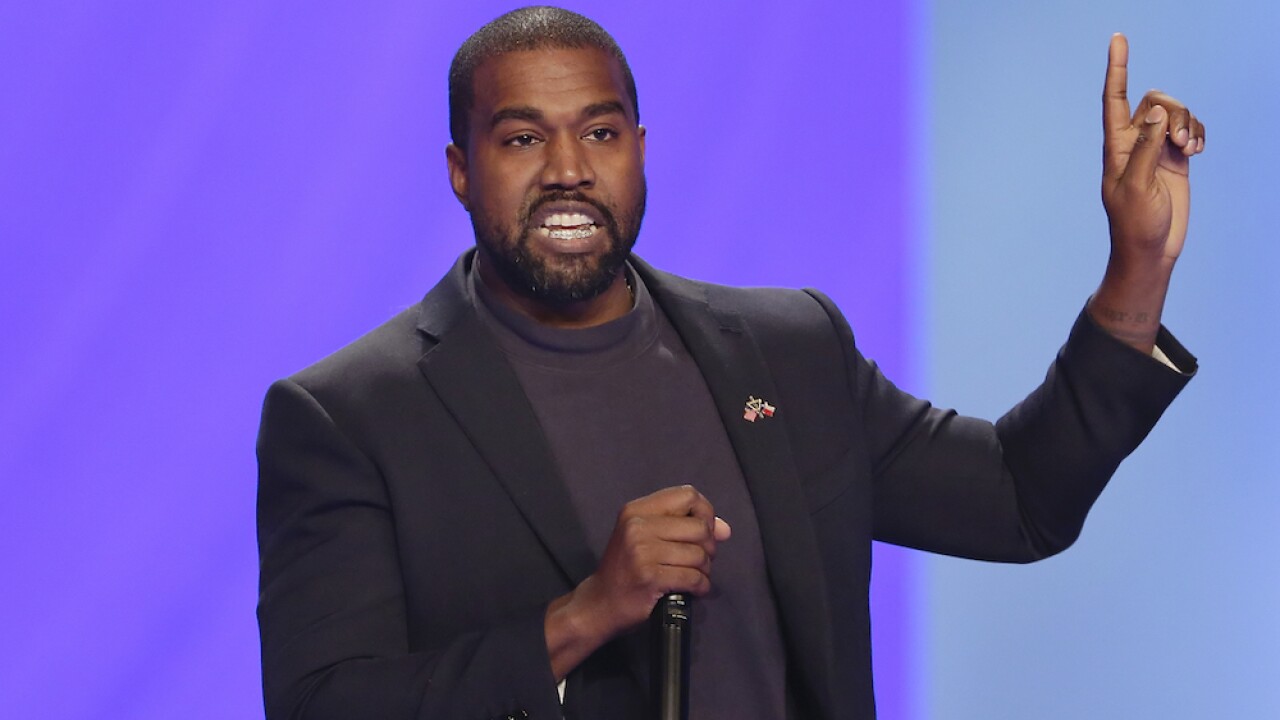 Despite making little impact on the outcome of the presidential election, Kanye West hinted Wednesday that he plans to run again in 2024.

The rapper turned politician said Wednesday morning that he intends to run for the presidency again in 2024, tweeting "KANYE 2024."

Despite West's status as an A-list celebrity, his presidential campaign never made an impact on the 2020 race. He only appeared on the ballot in about a quarter of states, and according to Associated Press counts, West has not yet been able to garner even 1% of the vote in any of them.

West's best showing was in Tennessee, where he garnered more than 10,000 votes. By comparison, President Donald Trump won the state with 1.8 million votes.

West was active on Twitter throughout Election Day and shared a video of him submitting his ballot — voting for himself as a write-in candidate — in his home state of California.

West said his vote on Tuesday was the first of his life. He did not appear to cast votes on down-ballot issues or candidates.

The first vote of my life We are here to serve We pray for every servant leader in the world 🕊 pic.twitter.com/UWSrKslCt1