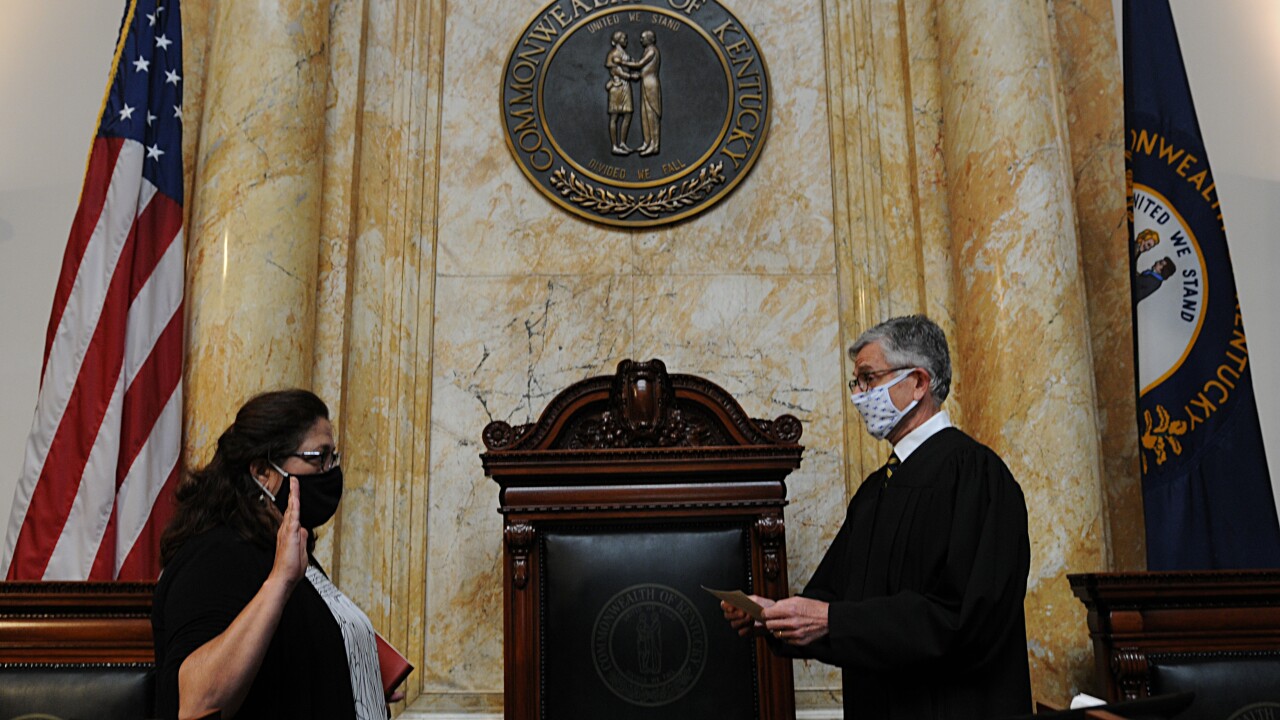 “Public service has always been one of my passions,” Sen. Berg said. “As a physician, I am excited to bring my experience and insight to the Kentucky General Assembly, and hopefully we can work on ways to bring quality, affordable health care to Kentuckians. I am ready to get to work and be a voice for the people of Senate District 26 in Oldham and Jefferson Counties.”

State Senator Berg is the only Jewish member of the State Senate and the only female physician.

“This special election victory in a traditionally conservative district highlights the desire for change we see across the Commonwealth,” Senate Democratic Leader Morgan McGarvey said. “Karen is the first woman physician ever elected to the Kentucky General Assembly. Our caucus is excited to work with her and advocate for policies that benefit all Kentucky families.”