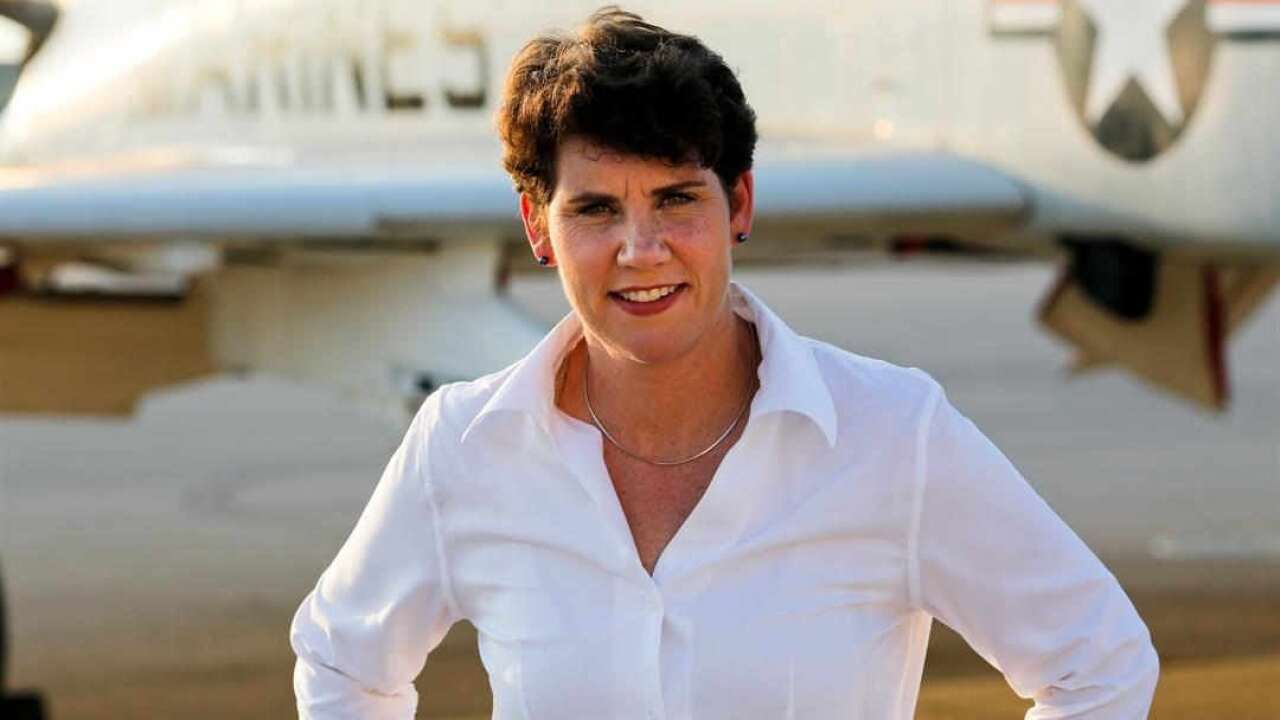 “In these uncertain times in our commonwealth, we need leaders who have the character and vision to lead Kentucky through this crisis and bring us out the other side stronger,” Beshear said. “Amy McGrath embodies our Kentucky values of family, faith, service and caring for our neighbors, and I know those values will drive everything she does in Washington. She will fight for our teachers, protect Kentuckians’ pensions, and work for Kentucky families. I’m proud to endorse her as the next U.S. senator from Kentucky.”

McGrath, who has been flying across the commonwealth registering voters and talking to Kentuckians about their voting options for the 2020 election, praised Beshear for working with Kentucky Secretary of State Michael Adams to expand voting access this November.

She cited the agreement as an example of the kind of bipartisan leadership and compromise she hopes to bring to Washington.

“I greatly admire Gov. Beshear’s strength, steady hand and unwavering commitment to doing what is right during this extraordinarily challenging period in Kentucky’s history,” said McGrath. “He is guided by his compassion for all his fellow Kentuckians—rural and urban, Democrat and Republican, old and young — and that makes him exactly the kind of leader we need to meet this moment. I’m honored to have his endorsement.”

“It’s no surprise that a Democrat governor endorsed a Democrat Senate candidate, especially because his former staffers are running the super PAC endorsed by the McGrath campaign. The real question is, why did it take Amy McGrath being the only Democrat in the race to secure the governor’s endorsement?”