More than 140,000 Kentuckians with felonies had the opportunity to vote in Tuesday’s primary election for the first time since Gov. Andy Beshear restored their voting rights in December. 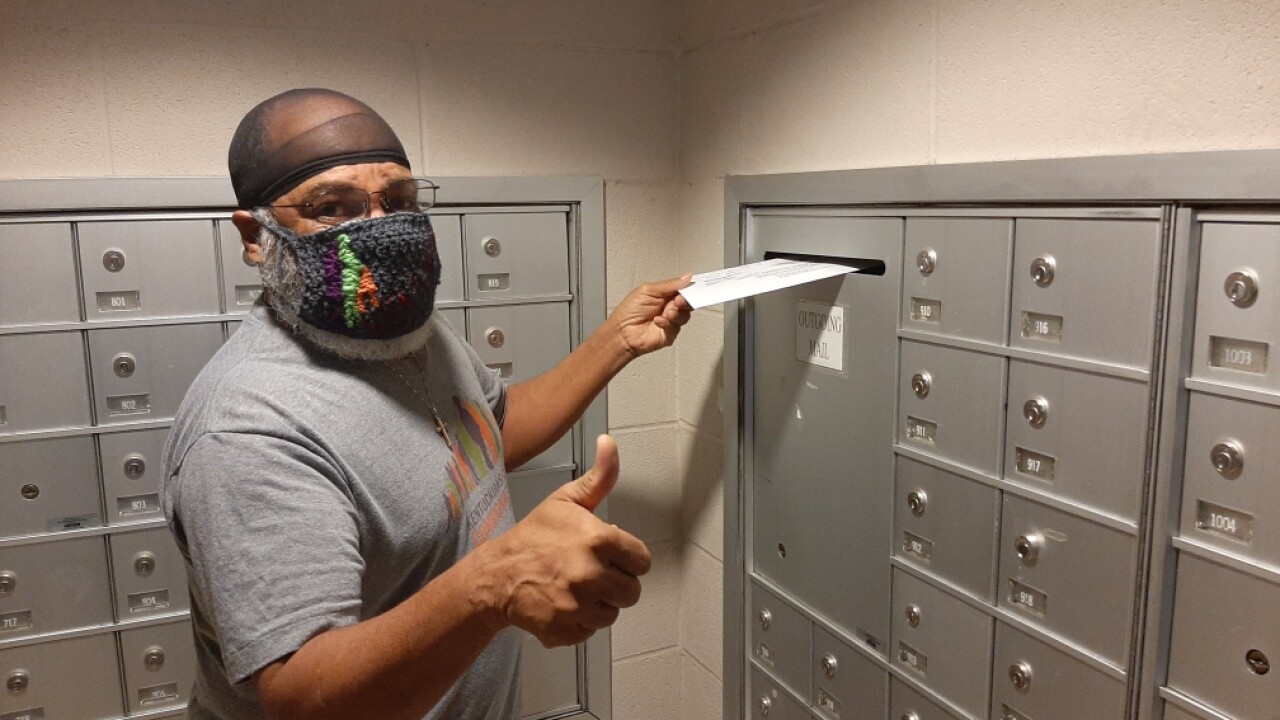 (LEX 18) — More than 140,000 Kentuckians with felonies had the opportunity to vote in Tuesday’s primary election for the first time since Gov. Andy Beshear restored their voting rights in December.

Juan Gomez was among them.

“You can probably see how happy I am. You can see my eyes tearing up. I’m just ecstatic. I am just so happy that it finally came. It was a long time coming but I knew the day was going to come,” said Gomez.

Gomez said he lost his voting rights 45 years ago after being charged with a felony for breaking into a store.

“The biggest mistake I’ve ever made in my life,” he said.

This is the first time the 68-year-old is voting in his life.

“And after you vote you have a sense of euphoria. Like, ‘I did something. I had something to do with this.’ And it makes you feel good after you’ve done it,” he said.

“I pictured me going into one of those little booths. In line, which I didn’t like. And you go in and do your little check off thing.”

However, due to circumstances set by COVID-19, including limited voting precincts, Gomez decided it would be best to vote absentee. In a perfect world, Gomez said he would have liked to be able to go in person.

“It seemed a little impersonal. It didn’t feel real. When I dropped my ballot in the mailbox, I was like, ‘Did this really just happen?’”

However, he’s elated to have his vote count, regardless of the means of delivery.