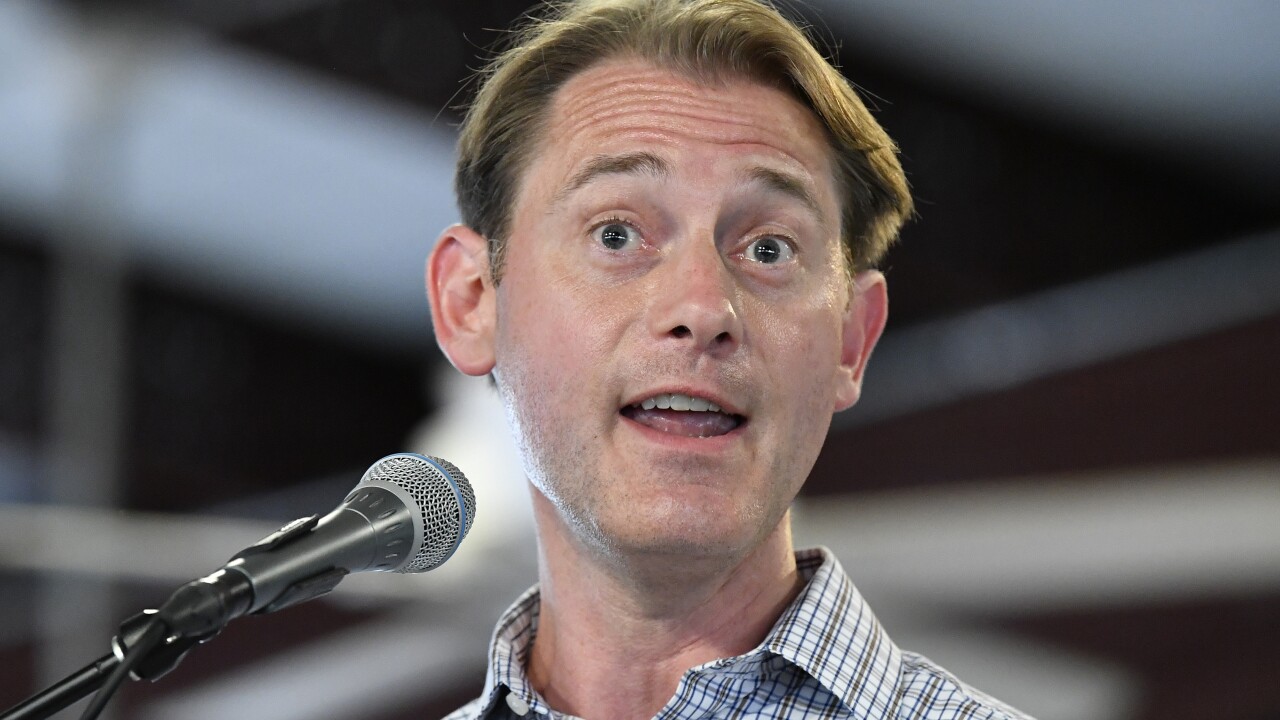 (LEX 18) — Secretary of State Michael is reacting to the Kentucky primary election by claiming people who live outside the state have pushed a narrative that "paints Kentucky as a racist backwater that suppresses the votes of African-Americans."

In a lengthy statement, Adams calls out "vacuous celebrities who spout off false information" as well as former U.S. Secretary of State Hillary Clinton following some recent tweets.

This is voter suppression.

Read the Secretary of State's full statement below:

Today I’m proud of all Kentucky officials who came together across party lines to ensure a safe and successful election. I’m proud of the resilient Kentucky voters who refused to let a virus disenfranchise them. While in so many categories Kentucky remains near the bottom, today Kentucky is first in something – conducting elections, even under extreme circumstances, and exhibiting grace under pressure.

There remain significant threats to our elections, and for that matter, our civic cohesion. Beyond cyberthreats, beyond election fraud, the greatest threat to our elections is a lack of public confidence. Despite my tireless efforts to restore public confidence in the Kentucky Secretary of State’s Office, and to enhance both the ease and the integrity of our election system, certain people outside our state have aggressively pushed a false, culturally bigoted narrative that paints Kentucky as a racist backwater that suppresses the votes of African-Americans. These cynics do so to raise money for their organizations, to sell more tickets or albums, or to attempt to remain politically relevant.

Make no mistake: this sort of misinformation is a direct threat to Kentucky’s elections.

Vacuous celebrities who spout off false information undermine confidence in our system, and thereby undermine our system. This is even worse and more unforgivable coming from persons of supposed stature like Hillary Clinton, who clearly know better.

I commend Governor Beshear and representatives of the Kentucky Democratic Party and Kentucky NAACP for speaking out against this vicious lie. I hope their courage in doing so encouraged African-Americans to vote in this primary election.

Even prominent voting rights advocate Stacey Abrams praised Governor Beshear and me on our conduct of this election. I thank Stacey Abrams for speaking truth to power and I hope her comments restore faith in our system that Hillary Clinton and others have done so much to damage.

I call on Hillary Clinton to apologize to the citizens of Kentucky, and to our public officials of both parties who worked so hard to ensure an election that was safe, and that was better orchestrated than the simultaneous election in Hillary Clinton’s “home state” of New York.