McGrath visits universities to encourage students to register to vote 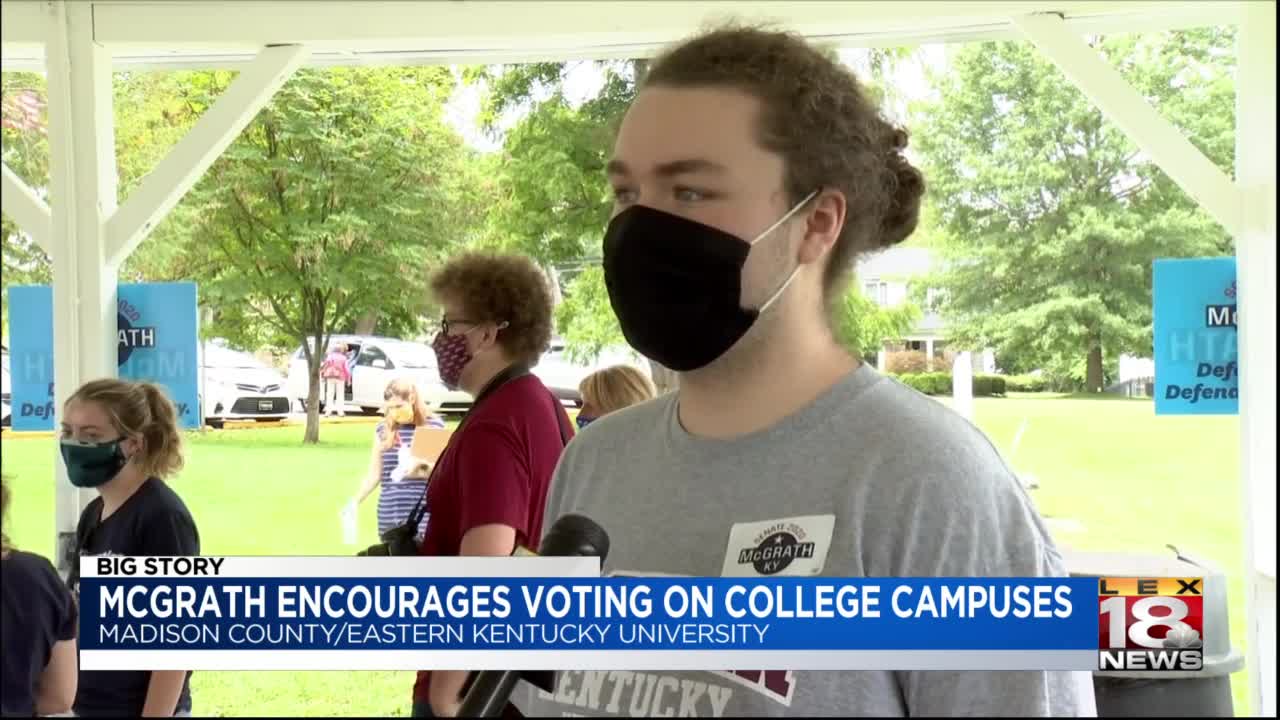 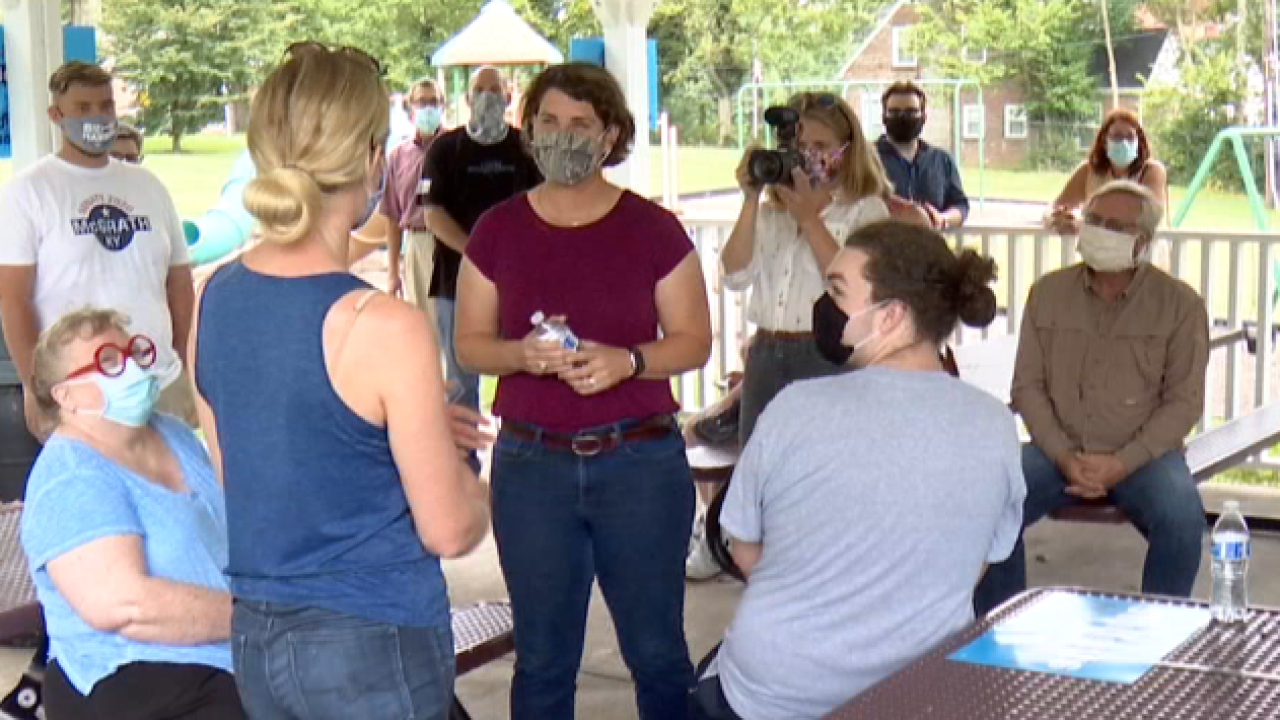 “It’s so important to make sure that the new generation of young Americans who can vote does,” McGrath said.

McGrath addressed a group of approximately 40 people at EKU.

Anthropology major Aaron Easterling was among the crowd. He’s exactly the type of voter McGrath was hoping to reach.

“I just think it’s important everyone vote and be part of the change. You have a voice. You should speak,” Easterling said.

This is the 19-year-old’s first election cycle as an eligible voter. Easterling said he will not miss out on the chance to make his vote count.

“I think it’s important to vote. If I have this ability, I should be exercising it. I should want change. I should want things to get better. And I think people who don’t vote should really reconsider,” Easterling said.

McGrath emphasized the importance of the youth vote during her speech. She also described her platform to those present, advocating for healthcare reform, funding for education, and the need to tackle systemic racism.

“In my mind, this is the most important race. We have to change the trajectory of the country right now,” she said.

The democratic candidate did not miss the opportunity to remind people the general election is a mere 52 days away.

The deadline to register to vote in Kentucky is October 5. The deadline to request an absentee ballot is October 9. You can find more important dates for the upcoming election and information on your voter registration status on the Secretary of State’s website.