Mike Tyson tweets about voting in 2020 for first time; Nevada law change made it possible 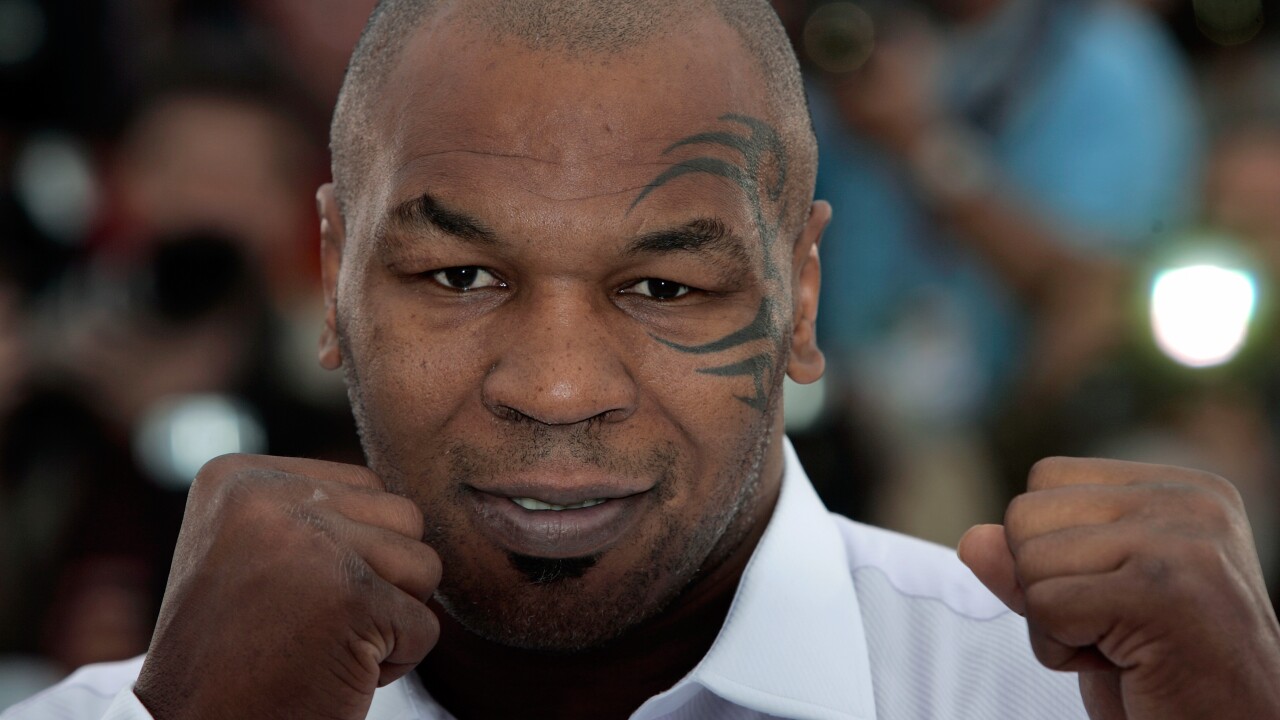 Boxing legend Mike Tyson, who lives in Las Vegas, is finally going to be allowed to vote and he is encouraging others to do so.

This election will be my 1st time voting. I never thought I could because of my felony record. I’m proud to finally vote. Go to https://t.co/7O281P87lE to register. #NationalVoterRegistrationDay

Tyson was previously unable to vote because he is a convicted felon. Tyson said in his tweet that it will be his first time voting.

The boxer was convicted of rape and sentenced to six years in prison in 1992. He was released after 3 years.

Felons in Nevada regained the right to vote in 2019 with the passage of Assembly Bill 431 during the 2019 Legislative Session.

Under the new law, felons immediately regain their rights to vote upon release.

Many celebrities have taken to social media in recent weeks to promote voting in this year’s election.

Tyson has also been making headlines recently for his plans to return to the ring in a fight against Roy Jones Jr. The fight was originally scheduled for Sept. 12 but has been pushed back to Thanksgiving weekend.

Tyson also recently fought a shark during Shark Week on the Discovery Channel.

I can’t tell you how many times I asked myself this question during this dive. #SharkWeek pic.twitter.com/9dES3GlfhH

This story originally reported by Joyce Lupiani on KTNV.com.