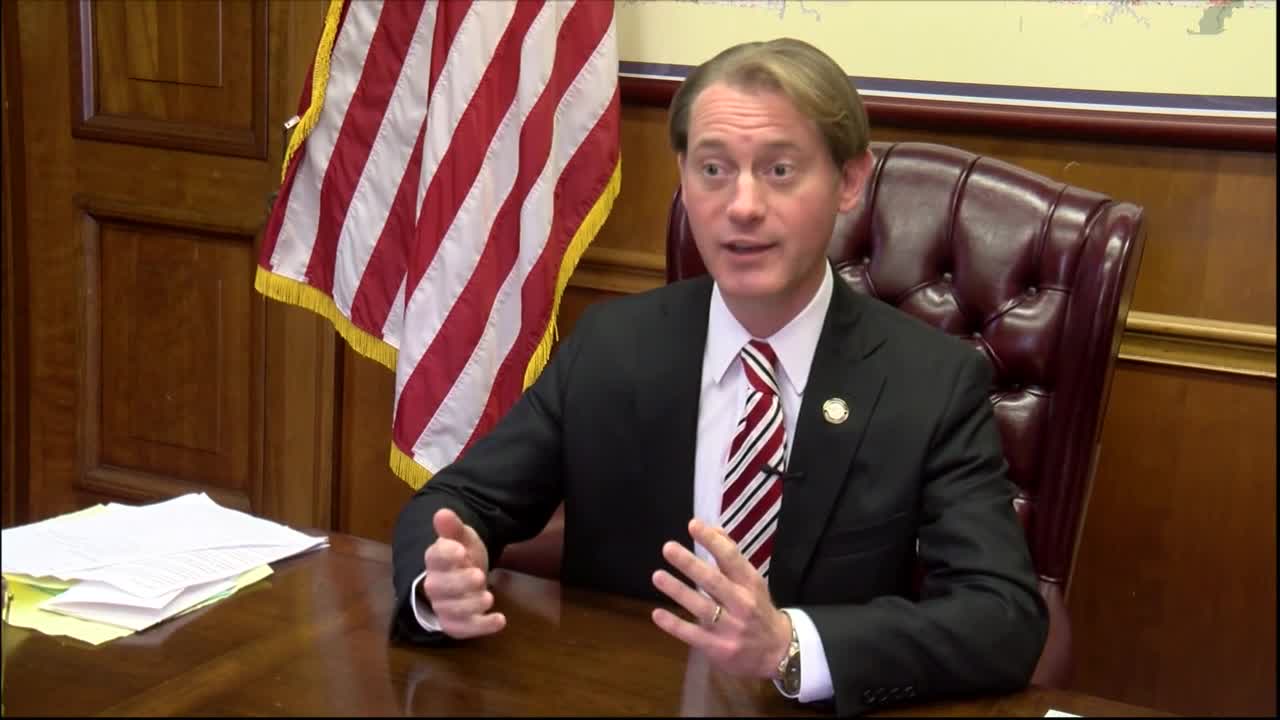 FRANKFORT, Ky. (LEX 18) — With 20 days until the official Election Day, thousands of ballots have already been cast in-person in Kentucky.

According to Secretary of State Michael Adams, around 60,000 people cast a ballot on Tuesday - the first day of early in-person voting.

"I really couldn't be happier with how things went on the first day, October 13," said Adams.

"We had some lines, initially, in some places right when the polls opened," said Adams. "I waited for about 30 minutes myself in Jefferson County. But pretty quickly, those lines were taken care of, and people got in and got out."

Election officers at some polling locations also saw a steady turnout on Wednesday.

In addition to all the in-person ballots cast, more than 658,000 voters in Kentucky have requested an absentee ballot. So, many votes have already been cast in the 2020 election. However, don't expect any results to be released until the polls close on November 3rd.

And there's still a lot of voting left to happen. Voters can vote in-person any workday or Saturday until the polls close on November 3.

"Six days for three weeks, you can go vote," said Adams. "You don't need an excuse or appointment."

However, you do need a photo ID.

This is the first election where Kentucky's new voter ID law is in effect. It requires people to show a photo ID to vote.

During the coronavirus pandemic, that poses a problem for some people. State leaders know COVID-19 has made it difficult for some Kentuckians to get a photo ID. So, if someone can't get one, they will still be allowed to vote with an approved non-photo ID.

"We're not going to kick you out. However, there are new protocols in place," said Adams. "If you can't get a photo ID due to COVID-19, you can sign an oath of voter, and then you can vote with an approved non-photo ID, which can be a government benefit card or a credit card or debit card."

Adams said credit cards, debit cards, and government benefit cards will work because they have already, in some way, verified a person's identity. However, bank statements or utility bills - which used to be allowed as proof of ID - won't cut it.

Another acceptable way to verify someone's identity is to have a poll worker know the voter.