Mobilizing students to vote during a pandemic 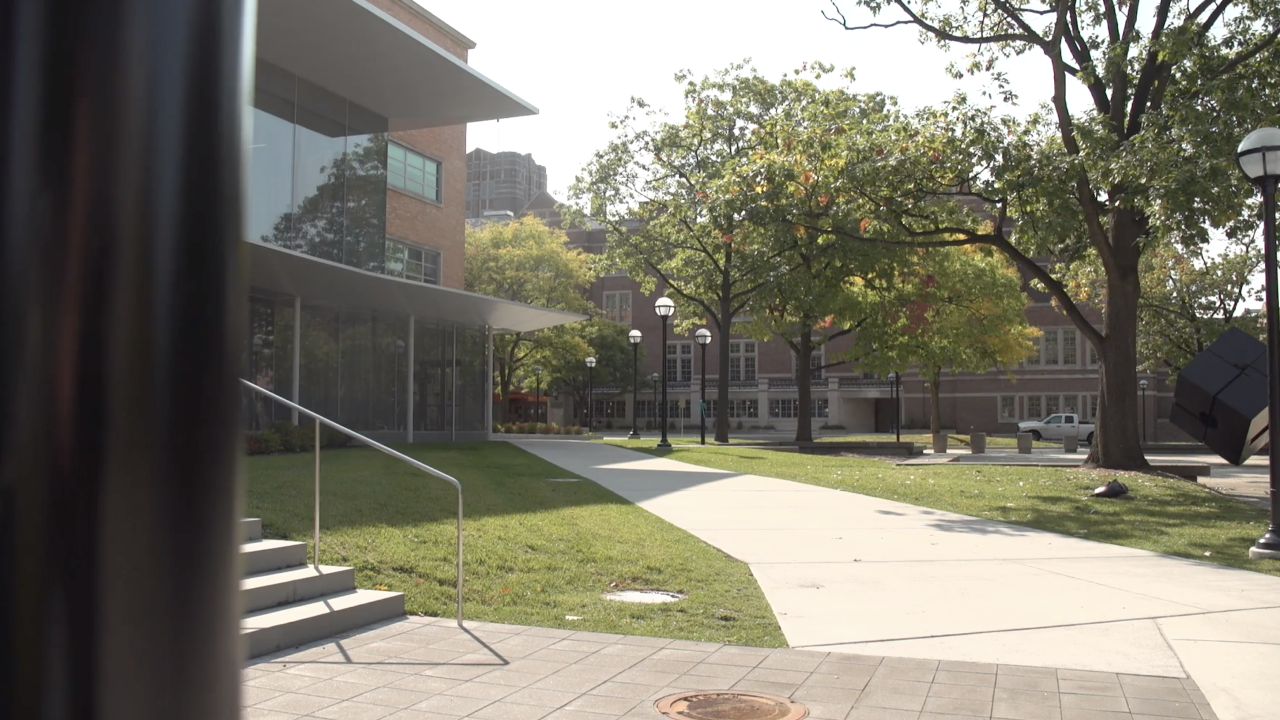 For millions of college students, this election will be their first time being able to vote for the President of the United States.

While some students have been waiting for this opportunity for years, historically, many others may not even end up casting a ballot.

Two groups who are responsible for mobilizing first-time voters on college campuses are the College Democrats and College Republicans. Both are national organizations with chapters on most university campuses.

In a normal election year, Democrat and Republican clubs on campuses like Arizona State University would host almost daily events in the run-up to the election.

Pizza parties, free food and guest speakers all serve the purpose of getting first-time voters registered and excited to participate in the election.

But on many campuses this year, in-person events are banned, or at the very least, restricted.

"This semester is obviously presenting a challenge," said Clay Robinson, vice president of the College Republicans at ASU.

Robinson said one major impact has been the inability to set up tables near busy parts of campus to attract new members. As a result, membership has been slightly off.

The College Democrats have also seen an impact, potentially problematic for Democrats in Arizona since college students tend to vote more progressive.

"I don't come on campus at all," said Cameron Adams, president of the ASU Young Democrats.

Adams says in addition to missing in-person events, she misses knocking on doors for candidates.

"We are known as the powerhouse of knocking on doors, so it's really different to not be doing that, Adams said.

HOW THEY'VE BEEN MOBILIZING

Both Robinson and Adams say they've been holding virtual meet-ups on Zoom, and the response has actually been better than expected.

"I've actually been surprised how many people we’ve been able to keep coming to meetings," Robinson said.

Adams says speakers have also been willing to participate remotely, which gives the group reasons to come together.

Whether or not this impacts results is unclear, but it is clear that college political groups have been impacted in one of the most important elections in recent memory.