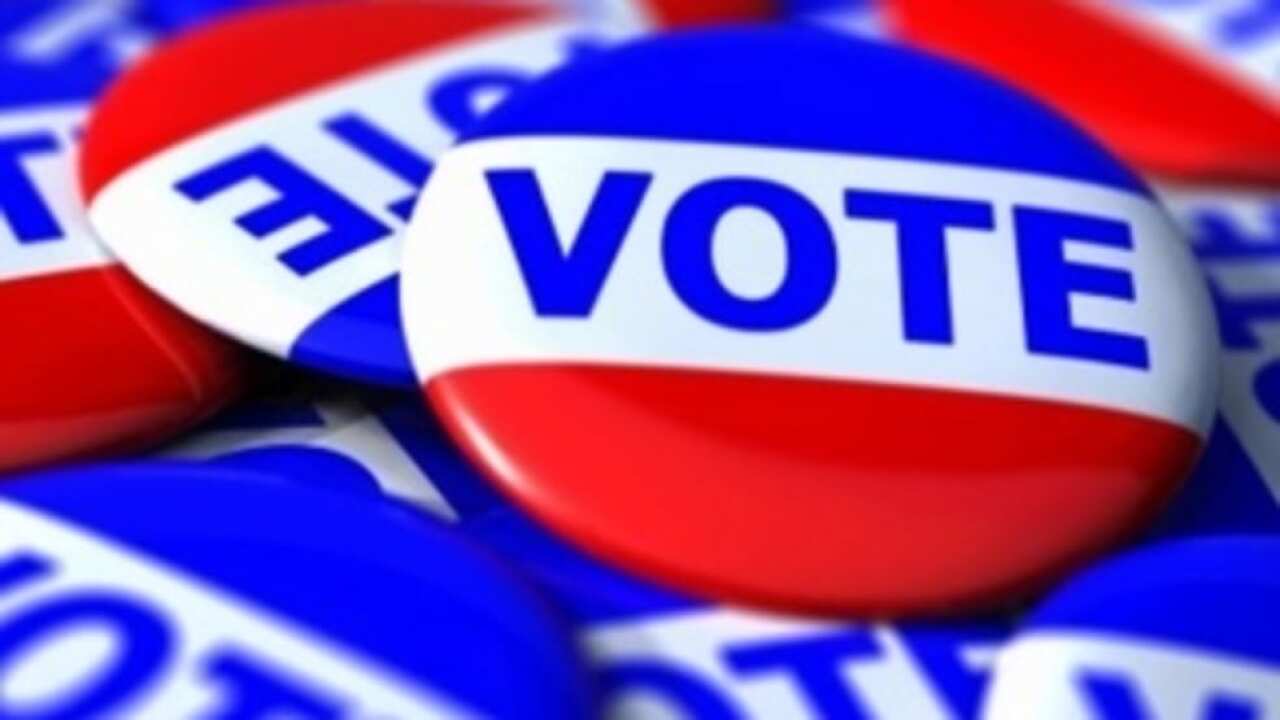 LEXINGTON, Ky. (LEX 18) — Early in-person voting began Tuesday in Kentucky, and even with three weeks available before Election Day, plenty of voters showed up before doors opened in Lexington to make sure they got the chance to cast their ballot.

As the day went on, the lines grew, but voters stuck it out.

“I really would rather do it early and do it this way,” said Lexington resident Michellette Mason.

“A lot of people feel like they'd rather just walk in and just do it right there than mail it in,” said Michael Sanders, another Lexington resident.

While extending absentee ballot requests and early voting to everyone was a way to help avoid long lines on Election Day, long lines are still popping up at the polls so far across the country, such as in Georgia, which opened up early in-person voting before Kentucky.

“They had people standing there for twelve hours,” said Lexington resident Donnie White.

White says he thinks people should vote early, but he's concerned Kentucky could see the same long waits as we get closer to Nov. 3. He thinks measures should be in place to take care of more vulnerable voters.

“There's no telling what this line will look Election Day,” said White. “I'm 77. I know I couldn't stand in a line for 12 hours without having a porta potty, water, something there.”

After falling short of his goal for absentee ballot requests, Fayette County Clerk Don Blevins, Jr. has also expressed concern about the pressure that puts on in-person voting.