Elizabethtown man arrested after trapping woman in house and strangling her 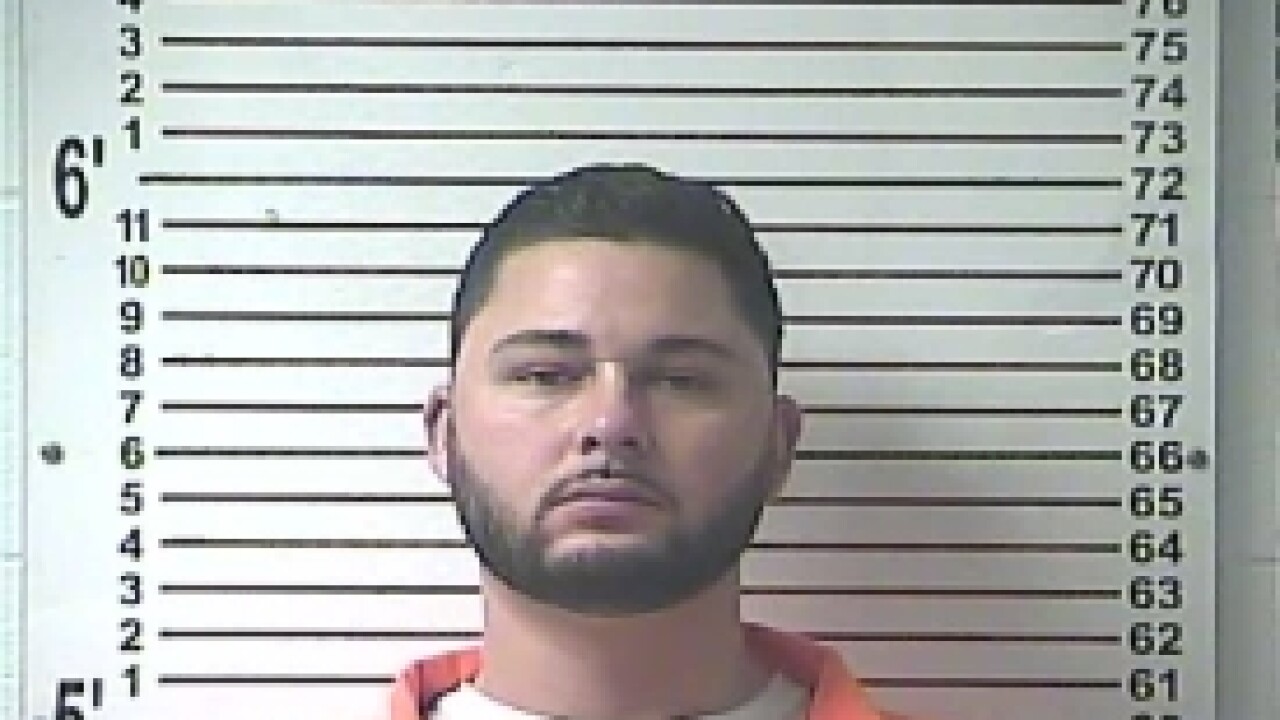 ELIZABETHTOWN, Ky. (WQXE/LEX 18) — A 31-year old Elizabethtown man was arrested late Sunday night after he strangled an adult female, according to WQXE.

Elizabethtown Police Department received a third party call reporting a male subject was dragging and assaulting a woman carrying a young child on the street.

Responding units found Williams heavily intoxicated inside a nearby residence with the victim and her juvenile son.

The victim possessed swollen eyes, red marks around her neck and bruises on her hands. A medical examination reveals the victim may also have a broken orbital bone due to the incident.

The juvenile victim had some scrapes on his knees from the altercation.

The victim claimed she had tried to get away from Williams with her son, but Williams forced her back into the residence before locking the doors to prevent them from leaving. Williams continued beating the victim and put his hands around her neck and strangled her.