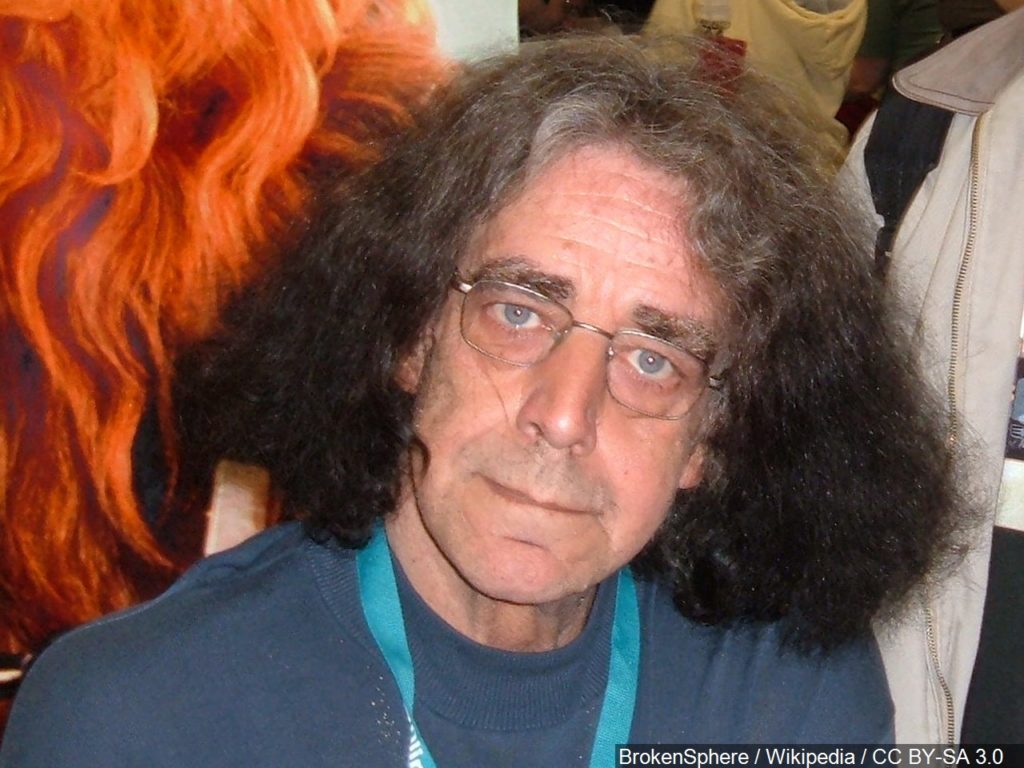 (LEX 18)– Peter Mayhew, the actor known for portraying the Wookiee Chewbacca in the Star Wars film series, has died at the age of 74, according to a tweet from his official Twitter account.

The tweet said that the actor died on April 30, with his family by his side in his north Texas home.

He is survived by his wife and three kids.

The tweet included a letter sharing his accomplishments. He had established the Peter Mayhew Foundation which pledged to move towards a better life “the Wookiee Way” by its support individuals and families in crisis situations. The foundation assisted charitable organizations to bring resources to people in need.

The letter also highlighted the importance of Star Wars to him, saying “to him, the Star Wars family meant so much more to him than a role in a film.”

In early December, the letter says that there will be a memorial for fans set up at EmpireConLA. His family will be in attendance.

The family asks that people donate to the Peter Mayhew Foundation in his honor, so his family can continue Mayhew’s efforts to help others.

The family of Peter Mayhew, with deep love and sadness, regrets to share the news that Peter has passed away. He left us the evening of April 30, 2019 with his family by his side in his North Texas home. pic.twitter.com/YZ5VLyuK0u