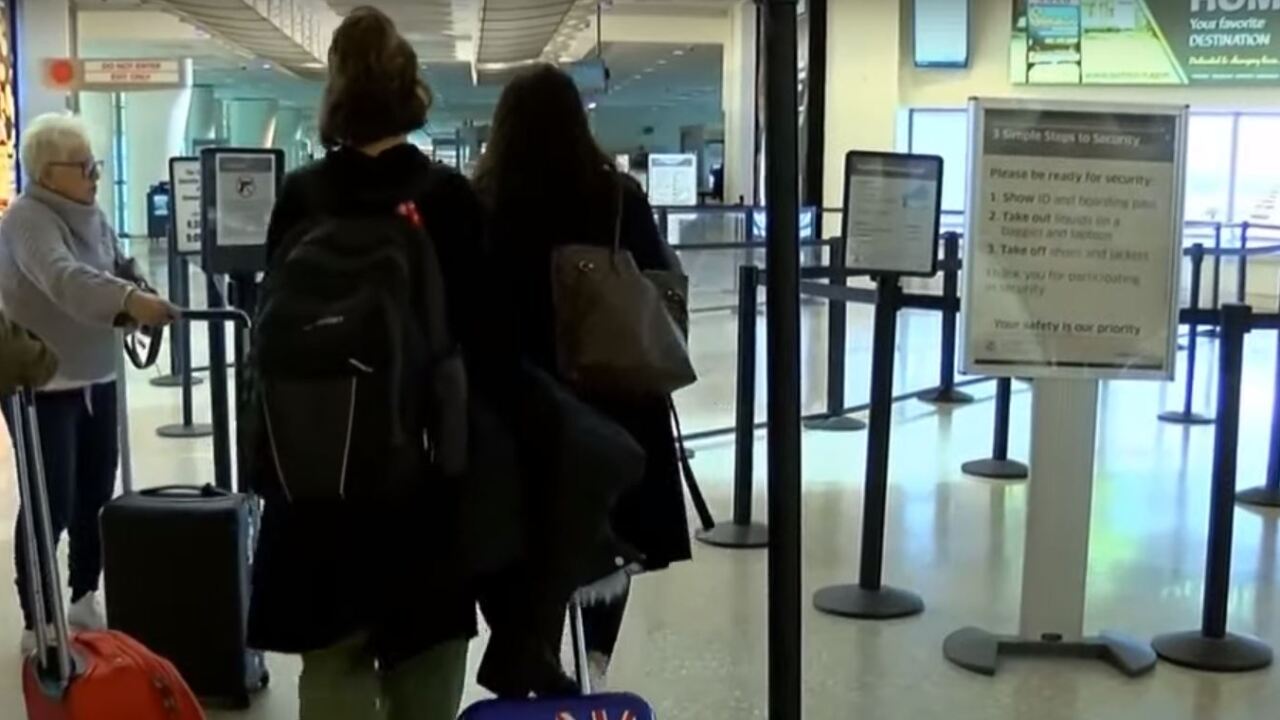 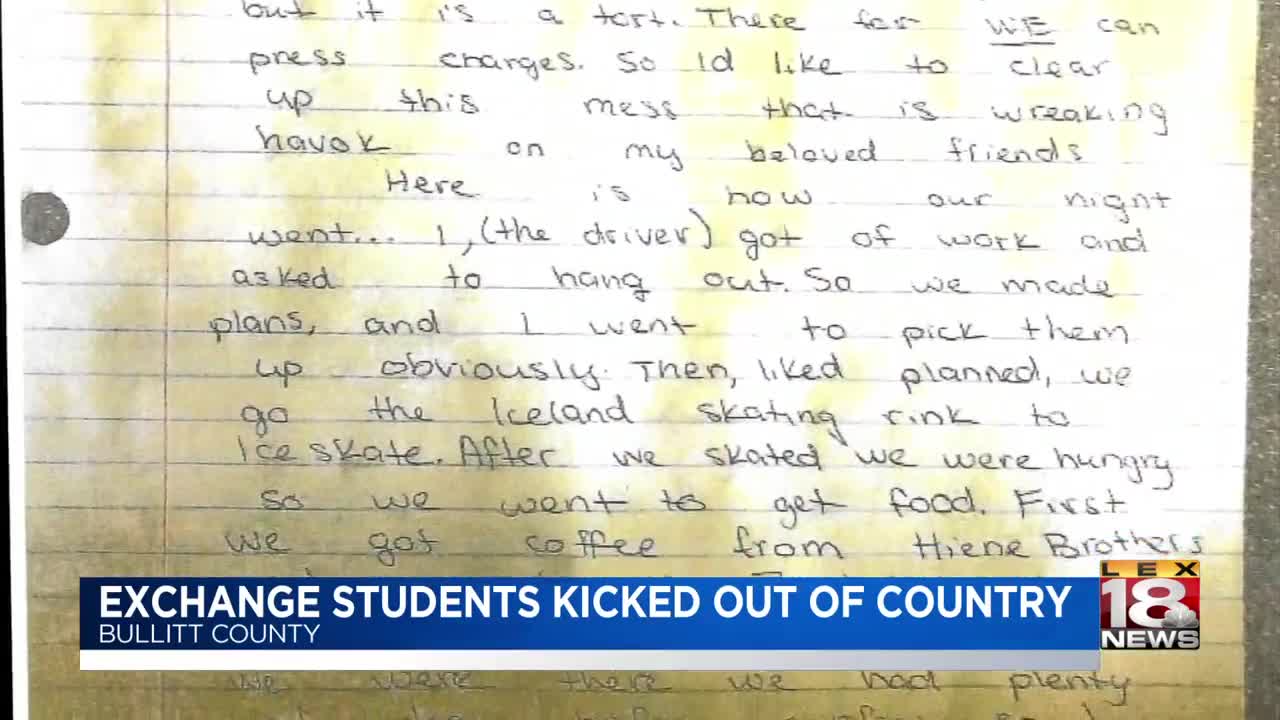 Two foreign exchange students, who were staying with a Bullitt County family, were kicked out of the country after being accused of underage drinking.

They apparently did admit to the accusation, but they say it's only because they say they were pressured and held against their will.

"I'm disappointed and sad. I'm glad that I met some people here because they are amazing,” said 16-year-old Pamela Nagyova from Slovakia.

"I'm a little bit upset. I feel like it's not fair. I don't want to go home, but I just want to go home after what happened,” said 17-year-old Alessandra Rigato from Italy.

The girls were supposed to finish out the year at Bullitt East High School through the Education First exchange program.

"The sponsor of their visa has determined, with no due process with no evidence, they believe they consumed alcohol,” said attorney Larry Wilder.

Wilder has a letter from a teen who was with the exchange students the night in question that he says confirms their story.

"They are minors and they were detained and refused to be allowed to get up and leave in a place where they were in fear,” said Wilder.

The girls claim their host mother interrogated them for more than an hour, confiscated their phones, and did not allow them to leave, all while they denied drinking.

"It was almost like we didn't have a chance of saying no,” said Rigato.

Both girls claim the intimidation continued throughout the investigation.

Deborah Fogel and her husband are host parents with Education First and say they got a call from the girls' host mother about the situation.

"Taking their only means of communication seems like there was some intimidation that was going on. This, to my husband and I, didn't seem right,” said Fogel.

Both girls eventually were able to stay with the Fogels before they left the country.

Education First says the students admitted to breaking the law and they say the Department of State agrees with their decision. They say the intimidation allegations only came up when discussing potential removal from the program.