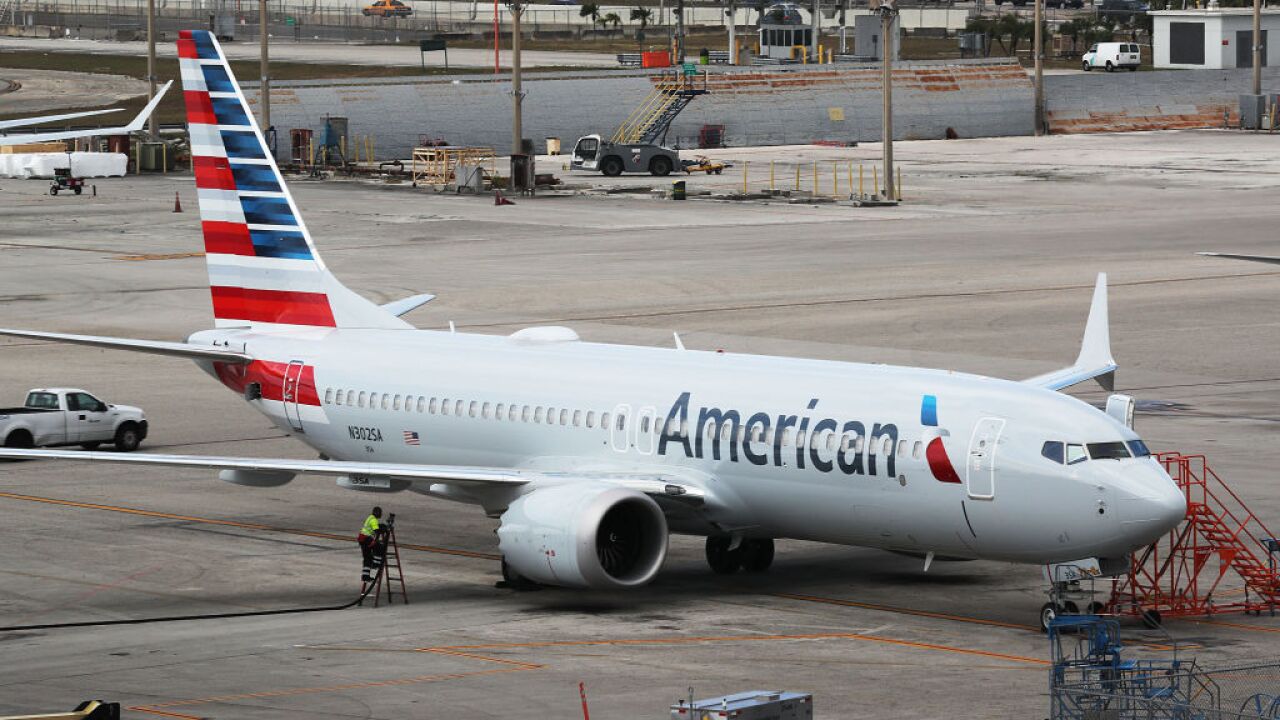 MIAMI (AP) — A pregnant Florida woman is suing American Airlines, claiming she and her emotional support dog was mistreated by a flight attendant on an April trip from Miami to Los Angeles.

News outlets reported that Avigail Diveroli is seeking at least $75,000 in damages in the negligence lawsuit. The lawsuit said that Diveroli suffers from severe anxiety and confirmed with the airline twice that her "medically necessary comfort animal," Simba, could travel with her.

Once on the plane, the lawsuit said, an attendant screamed at Diveroli saying the dog could not be in the cabin because it's an FA violation. The suit said that the berating continued as the attendant downgraded Diveroli from business class and quarantined the dog in a bathroom.

A representative for American Airlines told outlets they would not comment.