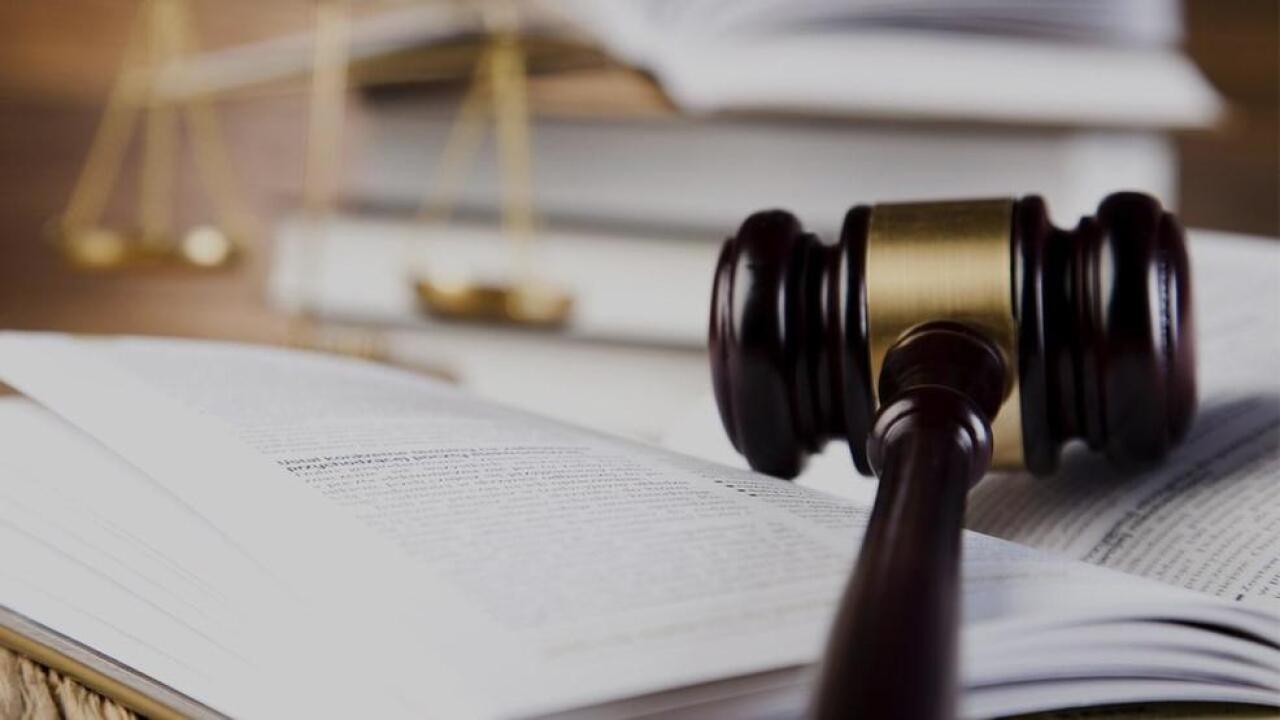 Calvert was a deputy with Daviess County for 16 years before he was suspended in 2017 following a domestic violence arrest. Calvert was later fired from the department.

Court documents say Calvert was in jail for violating a domestic violence order when the calls were made.

A sentencing hearing is set for Oct. 4.