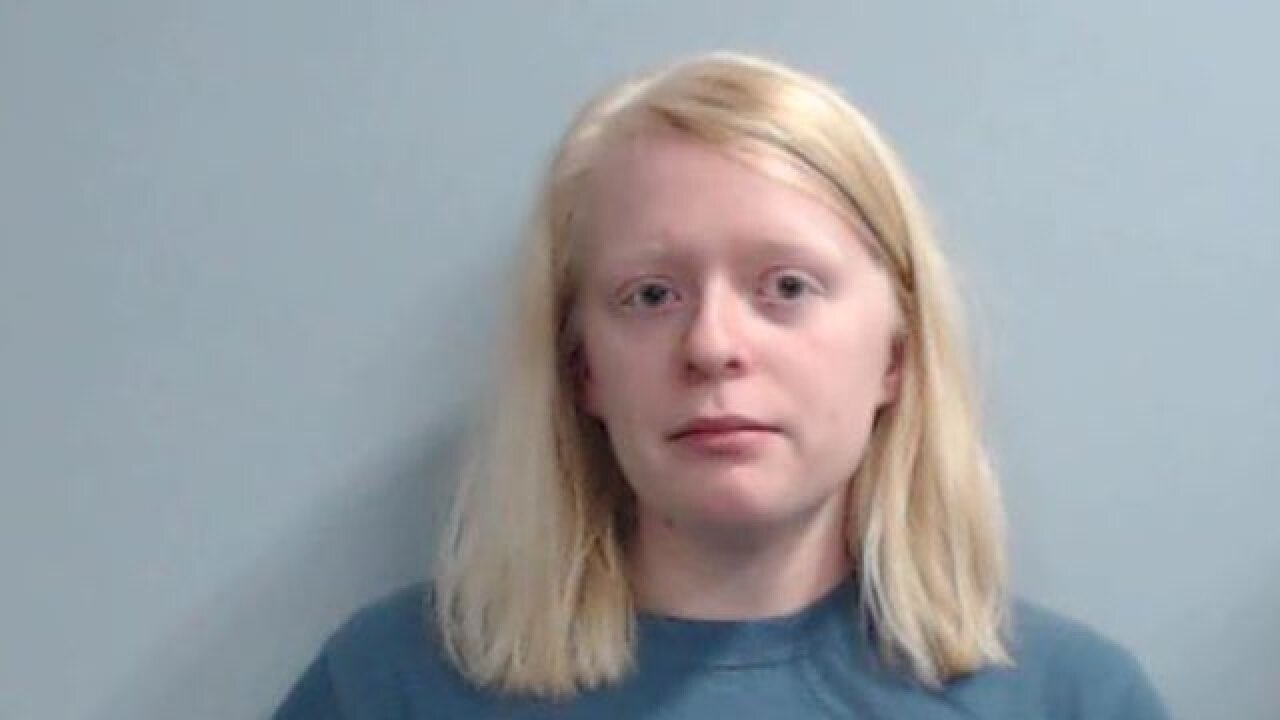 LEXINGTON, Ky. (LEX 18) — A former University of Kentucky student accused of making bomb threats on Snapchat involving a campus classroom building has been given a 12 month sentence.

Duvall made bomb threats against the White Hall Classroom Building in November 2018.

According to the plea agreement, Duvall had created a second account on Snapchat and used it to create the threats.

UK Police said Duvall originally reported the threats to them, but she was actually the one who made the threats.

Duvall had pleaded guilty on June 24.

"Prosecution of these hoax cases should serve notice that this conduct is unacceptable, and hopefully, it will deter others from engaging in similar behavior," said United States Attorney Robert M. Duncan Jr.