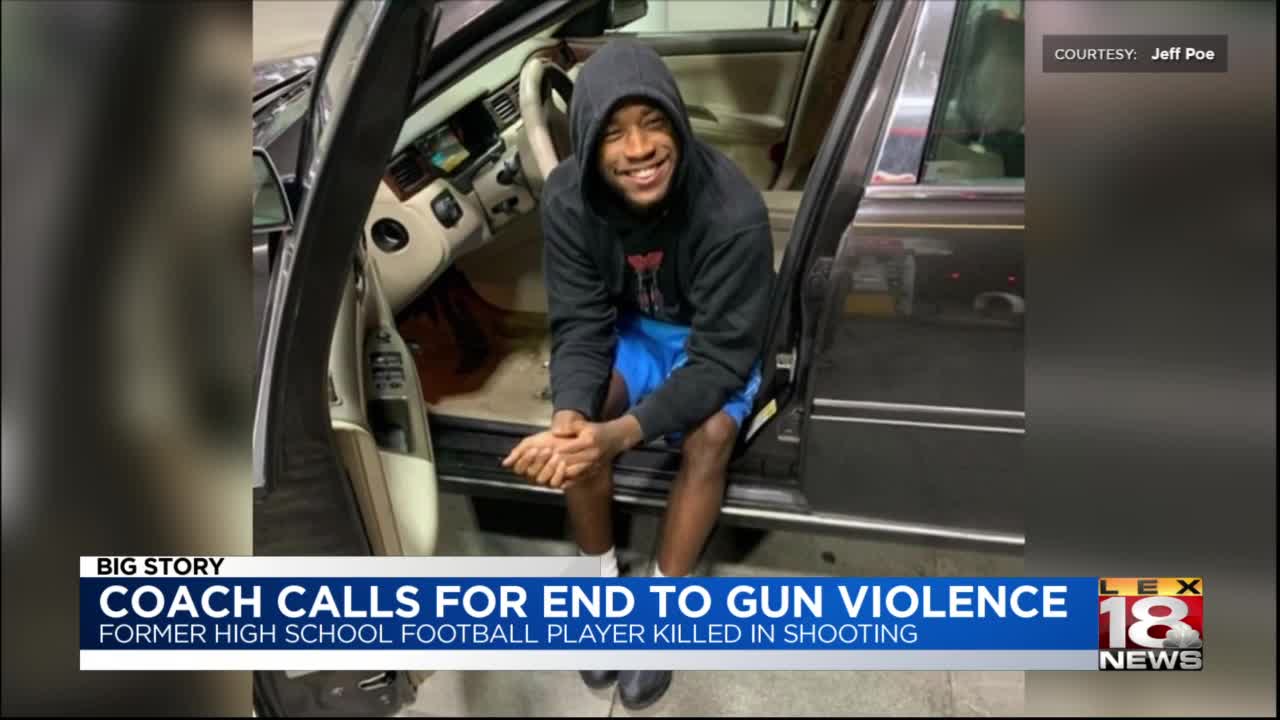 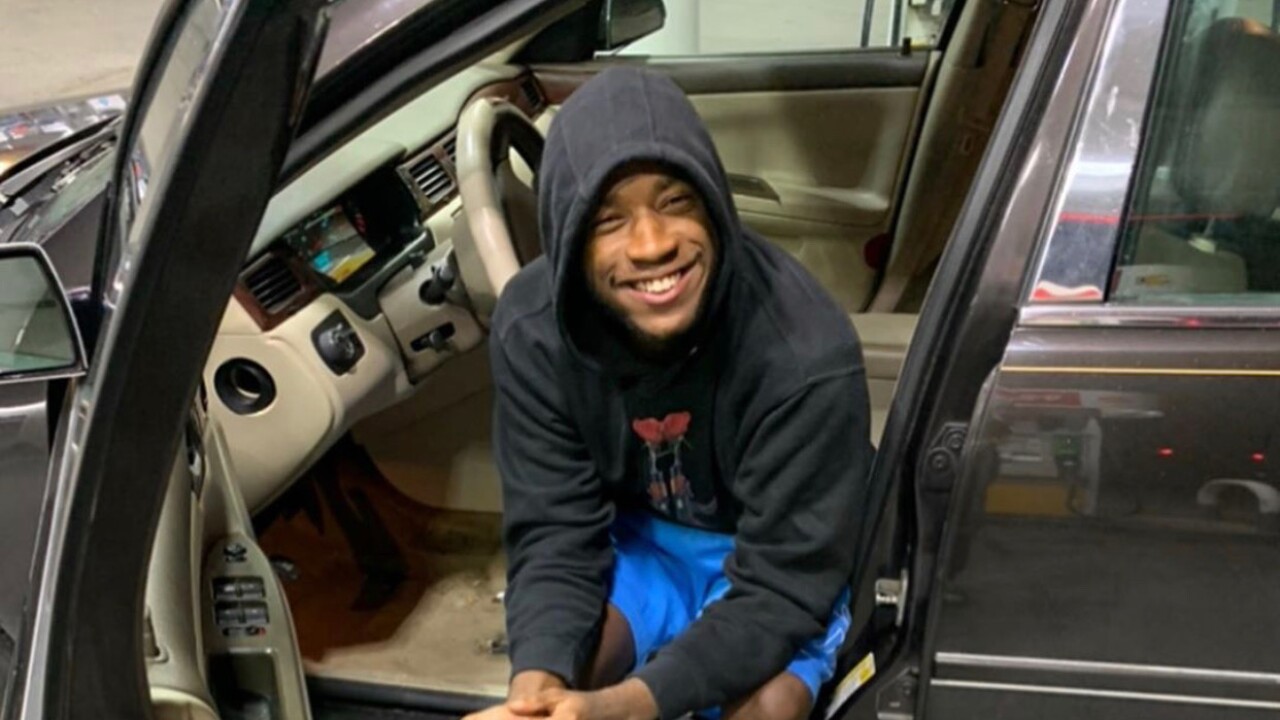 Proctor, 17, was a rising senior at the Carter G. Woodson Academy. He played defense for the Frederick Douglass Broncos from 2017-2019, sporting the number ‘25’.

“He was always the kind of kid that had a bright big future in front of him. He could do anything that he wanted to,” said assistant coach Jeff Poe.

“I would tell Proctor, ‘Hey, you need to start eating a little bit more so I can put you out there on the field so you can hang out there with the big boys,’” said Poe, recalling moments on the football field with Proctor. “He would look at me in the face and say, ‘I can go up against anybody at this kind of weight and I’m going to whoop their tail.’ That’s one of the things I really cherished about him is no matter the challenge, he was willing to step up and go toe-to-toe with anyone.”

Lexington Police were called to McClain Drive near North Broadway Park around 5:15 a.m. on Friday. Proctor was taken to UK Medical Center with gunshot wounds, where he later died.

This shooting happened less than a week after 18-year-old Mykel Waide died in an overnight shooting at Newtown Court in Lexington.

“You have a community that’s hurting,” said Poe.”We need to do something as a community to help our young people and to help these adults out here as well. It’s us coming together and understanding that picking up guns and doing these things is not the answer. They’re not going to do anything to help us. It’s just going to keep tearing us down.”

We are deeply saddened by the loss of a Bronco. Prayers to his family, fellow students and scholars, and both Douglass and Carter G staffs. Michael was a member of the Bronco football team from 2017-2019. We’ll always remember you, 25. @coachnatemcpeek pic.twitter.com/dxbKNRSPyW

“I want all of them to know they have plenty of people inside this community that are willing to lend a helping hand, a shoulder to lean on, to sit there and listen. If they need anything, to let us know and we’ll do anything we possibly can to help them,” Poe said.

Lexington Police ask that anyone with information please contact (859) 258-3600.