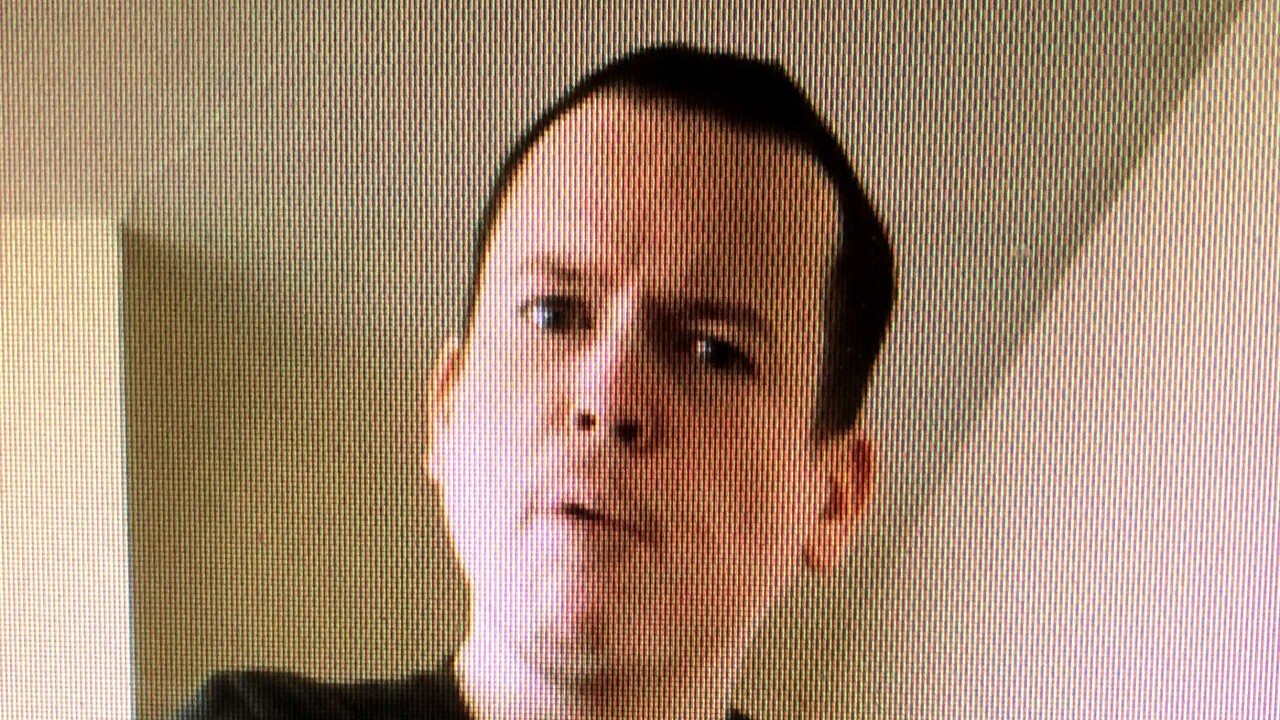 LEXINGTON, Ky. (LEX 18) — A Golden Alert for a Lexington man has been canceled. Murphy was found safe near the Georgetown Road area.

According to police, Murphy was last seen around 10 a.m. on Tuesday at his home in the 1900 block of Knight Lane.

Murphy is described as a white, 5'8" male who weighs somewhere between 130 and 150 pounds. Murphy has also been described as bald.

According to police, Murphy was last seen wearing a brown shirt, loose jeans and either an orange or brown hat.

Anyone with information about Murphy's whereabouts are asked to call 911.