Hearing continued for woman charged in DUI crash that killed 3 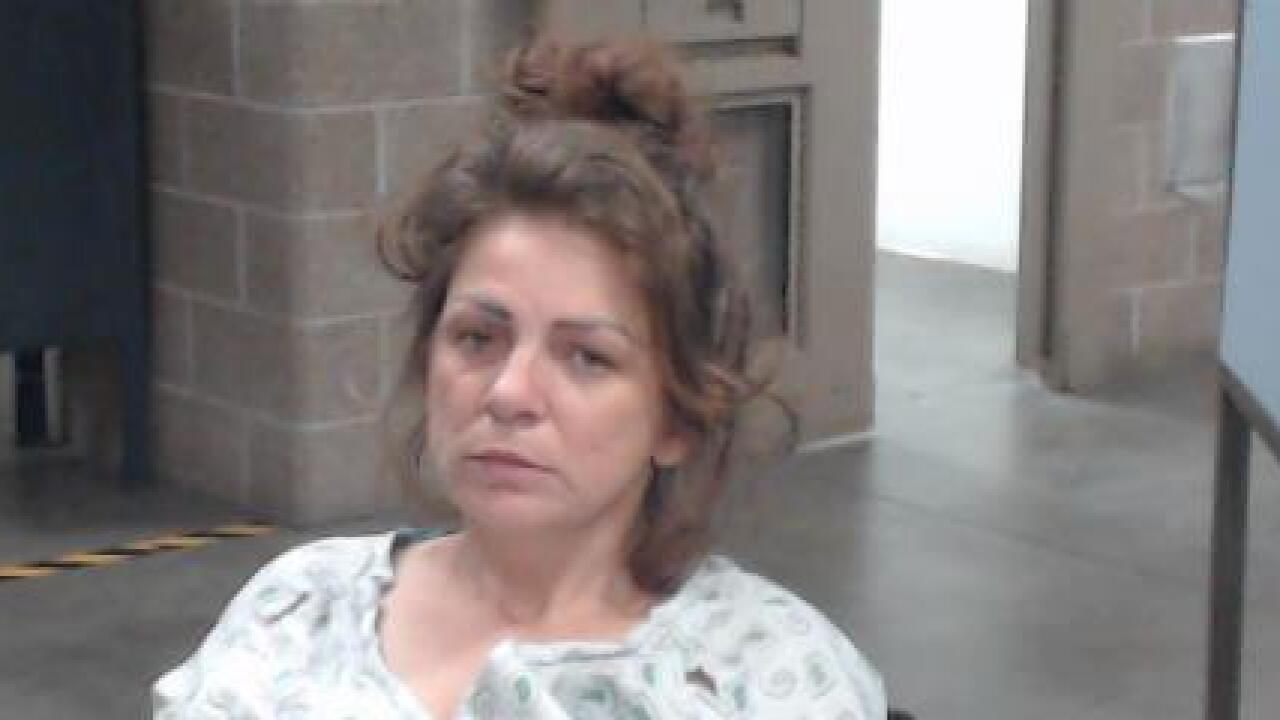 CLARK COUNTY, Ky. (LEX 18) — A hearing in Clark County for the woman charged in a DUI crash that killed three people in Lexington has been continued by another month.

Tammy Rodriguez allegedly led police on a high-speed chase, drove the wrong way on I-75 and hit a car and an SUV in September.

The Winchester Sun reported that Rodriguez was set for a preliminary hearing on Wednesday, but a judge pushed it back to January after her lawyer asked for an evaluation of her mental competency.